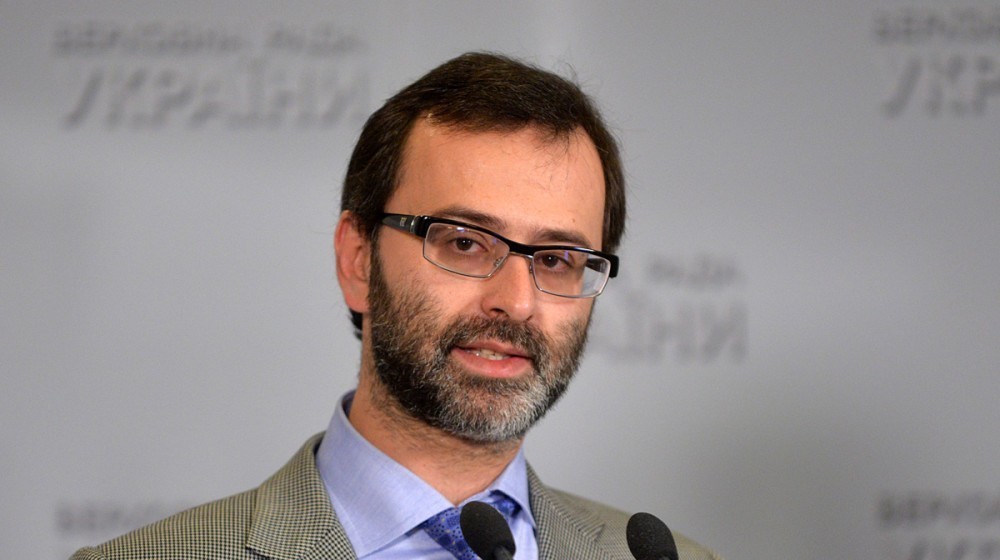 Volodymyr Kryvenko, the deputy head of the Specialized Anti-Corruption Prosecutor’s Office, has revoked the mandatory application for relieving the fictitious director and founder of Zolotyi Mandaryn Oil LLC Oleksandr Uspenskyi from liability, under the case of the Member of Parliament Georgii Logvynskyi on withdrawing over UAH 50 million of budget funds. The SAPO prosecutor Andriy Dovhan presented this application in the court.

On 22 July, the court was supposed to consider the SAPO’s application to relieve Uspenskyi from liability based on expiry of the term to punish him. However, the prosecutor revoked the application.

Authors of the scheme to withdraw funds through Zolotyi Mandaryn Oil, to which they transferred UAH 54 million from the budget, simply used Uspenskyi in their own interests.

He admits being the fictitious manager of the company, the fact that would have been included in the court ruling if he had been exempt from responsibility.

In addition, his testimony would help prove the actual beneficiaries’ participation in the scheme.

The law requires prosecutors to file an application for relief from liability when the period of limitation expires, which was the case.

However, on 24 April 2019, on the day when the SAPO filed the relief application for Uspenskyi, the SAPO head Nazar Kholodnytskyi suddenly replaced the group of prosecutors in charge of the case.

Later, on 4 June 2019, Volodymyr Kryvenko, Kholodnytskyi’s deputy, unexpectedly revoked the application, wanting the proceedings to continue, although Uspenskyi’s case, who was just a pawn, was supposed to be closed according to the law.