Zhebrivskyi was appointed as NABU auditor in violation of the law 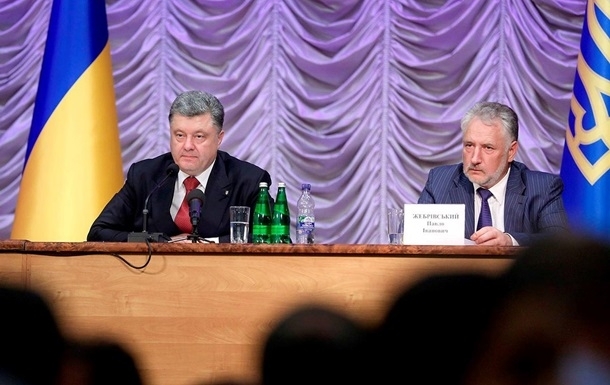 Pavlo Zhebrivskyi was appointed to the post of the NABU auditor under the President’s quota with the violation of the law. Article 26 of the Law of Ukraine “On National Anti-Corruption Bureau” clearly stipulates that the NABU auditor must have work experience in law enforcement or judicial institutions abroad, or in international organizations.

Pavlo Zhebrivskyi, according to his official biography, has no such work experience abroad or in international organizations.

“Appointment of the NABU auditor in violation of the law can be appealed in court, — says Olena Shcherban, the Anti-corruption Action Centre legal expert — That is why in case if his experience abroad or in the internationalorganizations has no documentary proof, we will file a class action lawsuit on behalf of the anti-corruptionNGOs”, — she adds.

According to mass media information,  Zhebrivskyi is the long-time Petro Poroshenko’s associate. In the early 2000s Pavlo Zhebrivskyi became first deputy of the current President in “Solidarnist” political party. Apparently, this circumstance enabled him to head Zhytomyr Oblast State Administration in April of 2005, and then, in 2015, to become chief of department of the Prosecutor General’s Office.

Later on, answering a question of a journalist about his experience, Pavlo Zhebrivskyi recalled that he was a member of Ukraine’s delegation to the Parliamentary Assembly of the OSCE. However, this cannot qualify as work experience in law enforcement or judicial institutions abroad, or in international organizations, as at that moment Zhebrivskyi was employed by the Verkhovna Rada of Ukraine and represented the Ukrainian parliament in the Assembly.