Zelenskyi’s judicial reform: the HCJ finally failed the restart of the High Qualification Commission of Judges 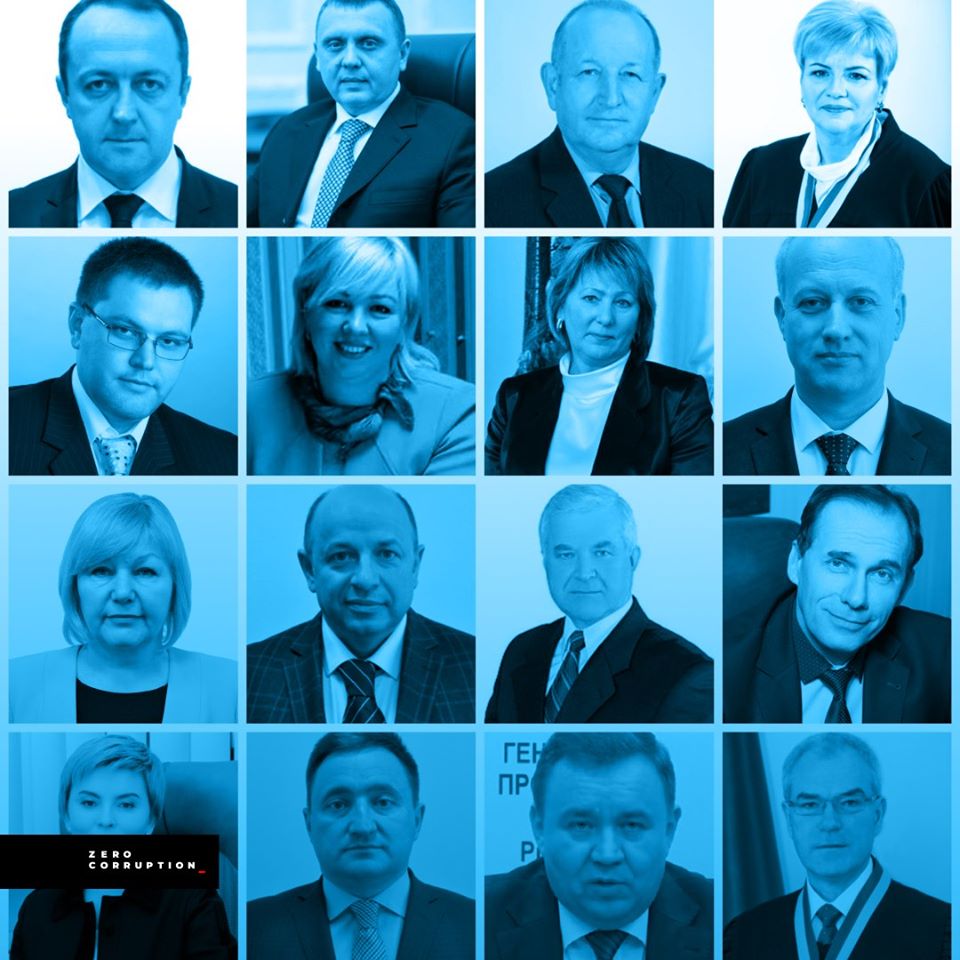 Today, January 13, is the last day to submit applications to the competition to the High Qualification Commission of Judges (HQCJ). However, the deadline to delegate international experts to the Competition Commission, which should have selected new members of the HQCJ, had expired already on January 2. International experts refused to legitimize imitation of the judicial reform by their participation. This means that the competition to the Qualification Commission of Judges is failed.

Thus, initiated by President Volodymyr Zelenskyi law came into force on November 7, 2019. It launched major changes in the judiciary. However, the High Council of Justice (HCJ), which was responsible for the implementation of the law, completely distorted and failed it.

“It is the HCJ which is fully responsible for the failed competition to the Qualification Commission of Judges. It is useless to hope that members of the HCJ will suddenly change their minds and agree on honest rules of the competition. Thus, I don’t see any other body except the Parliament that can restart this competition and give the chance to start genuine judicial reform rather than to imitate it”, commented Halyna Chyzhyk, the expert at the Anti-Corruption Action Center.

We should recall that in October, the Verkhovna Rada voted for the judicial reform that suggested full restart of the HQCJ and creation of the Ethics Committee. The latter should have initiated issue regarding the dismissal of dishonest members of the HCJ, the HQCJ and judges of the Supreme Court.

Accordingly, the authority of the previous composition of the HQCJ, responsible for the failure of the qualified evaluation of judges and appointment of dishonest judges to the Supreme Court, was terminated. The law foresaw that the new composition of the HQCJ should be selected during open and transparent competition with the participation of international experts who would play a decisive role in determining winners.

According to the law, the new HQCJ should be created until February 2020. However, the HCJ has been sabotaging the implementation of the law for the whole month. And in December, it approved provision by which it blocked the competition.