Home Новини Zelenskyi, contrary to the program with the IMF, attacks the independence of NABU

Zelenskyi, contrary to the program with the IMF, attacks the independence of NABU 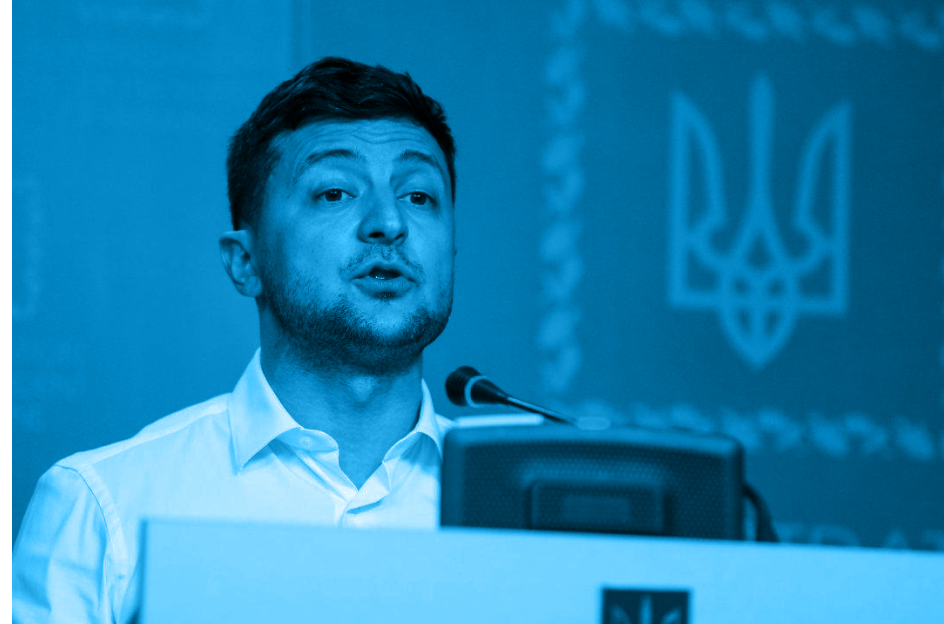 President Volodymyr Zelenskyi has approved a vote for a draft law that undermines the independence of the National Anti-Corruption Bureau. Under this law, it will actually be possible to dismiss NABU Director Artem Sytnyk. Earlier, in April, the draft law was postponed because it contradicted the requirements of the International Monetary Fund. Already today, MPs will vote for the draft law No. 3133, for which they are convening an additional extraordinary hearing.

This draft law is authored by Oleksiy Honcharenko (European Solidarity), Antonina Slavytska (OPZZh), Dmytro Lubinets (For the Future) and Andriy Nikolayenko (Batkivshchyna). It introduces the possibility of automatic dismissal of the NABU director after bringing him to administrative responsibility for committing an offence related to corruption. Deputies propose to dismiss Sytnyk ex post facto, extending the law even to court decisions made before its entry into force.

On April 28, the parliament’s law enforcement committee recommended that the Rada vote on the draft law in the first reading.

“The issue of this draft law hung in the air for a month only because it was blocked by Zelenskyi, realizing the need for a tranche of IMF’s loan. However, when the country received the tranche, Zelenskyi returned to the idea of attacking NABU and its independence, ” said Vitaliy Shabunin, head of the board of the Anti-Corruption Action Centre.

We would like to remind that on June 9, the International Monetary Fund approved a new 18-month program of cooperation with Ukraine. The state has already received $ 2.1 bln in the first tranche. According to the Memorandum, Ukraine undertakes, in particular to maintain the independence of NABU, this also provides for the preservation of limited and compelling grounds for the dismissal of the Director of NABU.

However, the destruction of NABU’s independence with the help of Parliament will probably lead to the termination of cooperation with the IMF, and thus – default, AntAC experts say.

“The absence of assistance from the IMF will lead to a significant increase in prices in the autumn and the opportunity to borrow money only from Russia or China on terms unfavourable to Ukraine. Today’s vote in the Rada will show who together with Zelenskyi’s team are turning the country towards the pro-Russian side, ” the AntAC commented.

For more information on who and why wants to dismiss the NABU director, read the article for Ukrainian Pravda.