Home Новини Without international experts but with judicial clans: how MP Buzhanskyi helps the HCJ to fail the judicial reform

Without international experts but with judicial clans: how MP Buzhanskyi helps the HCJ to fail the judicial reform 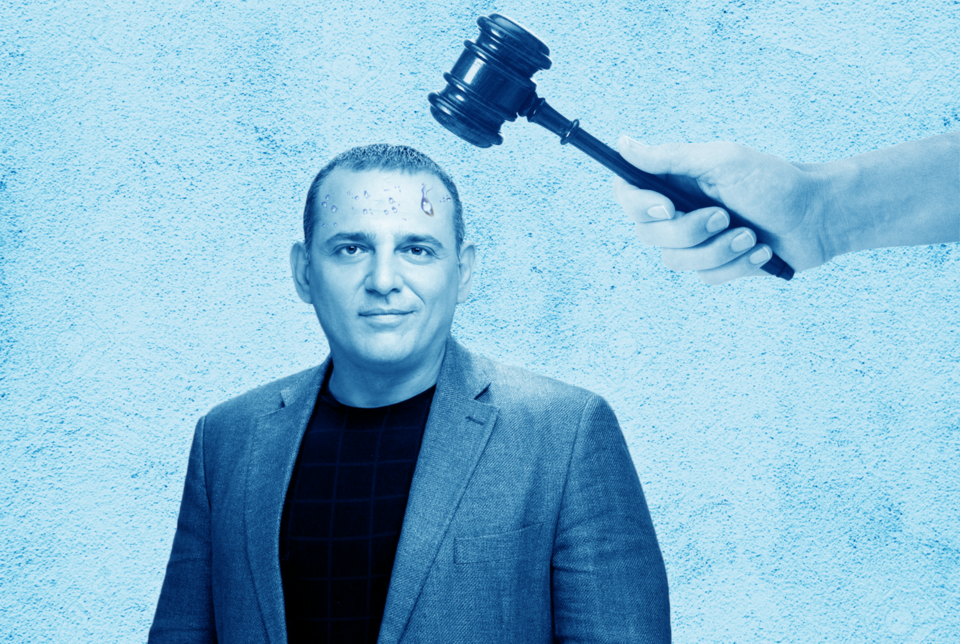 The draft law No. 2712, which completely neutralizes the judicial reform initiated by the President Volodymyr Zelenskyi, was registered on the website of the Verkhovna Rada. It suggests to completely exclude international experts from the process and allow old judicial system to occupy most of positions in the High Qualification Commission of Judges without competition.

So, the author of the draft law is Member of Parliament from the party “Servant of the People” Maksym Buzhanskyi. Earlier, he did not want to dismiss scandalous head of the State Bureau of Investigation Roman Truba and opposed to actual stripping of MPs’ immunity.

The name of the draft law reads as follows: “On Amendments to Certain Laws of Ukraine (on Ensuring the Functioning of the Judiciary in Ukraine in accordance with International Standards of Judiciary)”.

“Buzhanskyi tries to play into hands of the High Council of Justice and legitimize its intentions to block the participation of international experts in the judicial reform. However, the MP went further and offered not only to exclude their decisive vote, but to exclude them out of the process at all. It is obvious that the judicial reform will turn into fiction without international experts, and judges’ clans will keep their positions”, commented Galyna Chyzhyk, the expert at the Anti-Corruption Action Center.

In addition to exclusion of international experts from the competition to the HQCJ and clearing the HCJ, Buzhanskyi suggests that majority of new composition of the HQCJ (namely, 7 out of 12 members) were judges selected without competition and any integrity evaluations at the Congress of Judges. Moreover, he suggests allowing old and discredited members of the HQCJ and the HCJ to apply for positions in the new HQCJ.

Along with strengthening of judicial clans, Buzhanskyi suggests to weaken the Public Council of Integrity. He suggests to determine that only 7 votes but not 11 votes of the HQCJ are necessary to overcome negative opinion of the PCI.

The draft law also excludes all norms regarding bringing the Maydan judges to responsibility, and allows lustrated officials to be judges.

The icing on the cake is suggestion to raise salaries for members of the HCJ, who receive up to 300,000 UAH per month now.

We should recall that earlier in December, the High Council of Justice blocked the judicial reform that included the restart of the HQCJ. The HCJ approved the provision that completely neutralizes the role of international experts in the Competition Commission. According to it, international experts should collect certificates to prove candidate’s guilt regarding any violation and to justify his low score. In such circumstances, international organizations will not delegate experts to the Competition Commission.