Winners of the competition to the Anti-Corruption Court announced 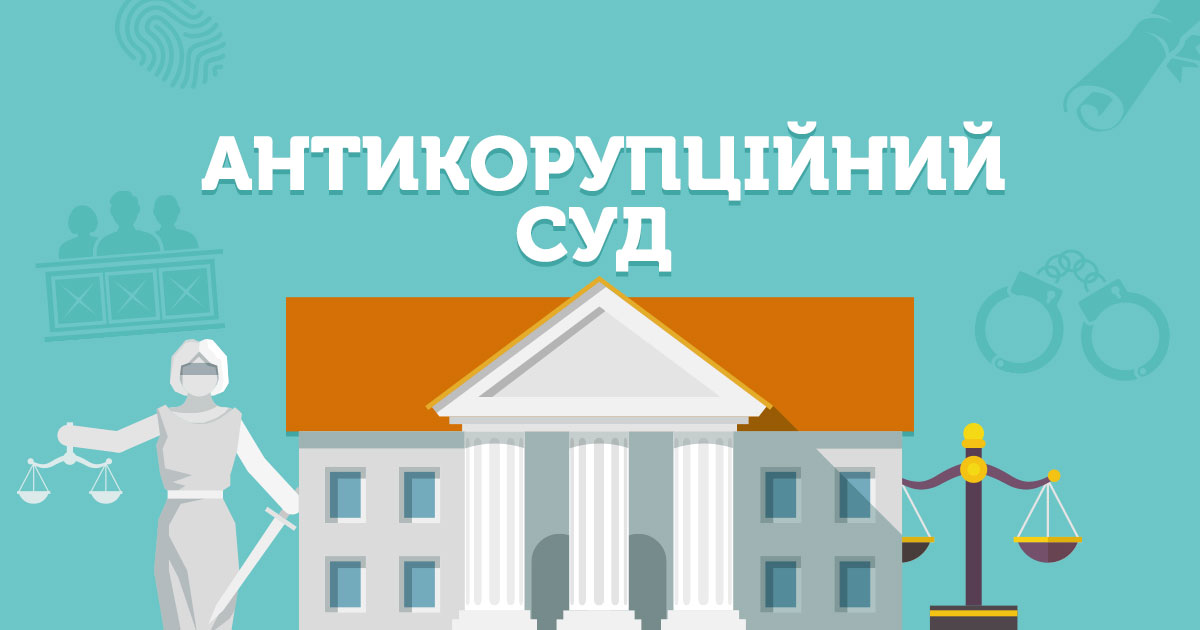 However, three of these candidates (Chorna, Voronko and Bilous) were checked by the Public Council of International Experts, who decided that concerns about their integrity should be removed.

“The absence of obviously dishonest candidates among winners of the competition to the HACC is the result of work of the Public Council of International Experts,” stated Anastasiya Krasnosilska, the expert of the Anti-Corruption Action Center.

Earlier, international experts vetoed 40% of candidates due to doubts regarding their integrity or professionalism.

“Instead, in the competition to the Supreme Court, which was conducted without the participation of international experts, the HQCJ overruled or ignored almost 54% of public opinions regarding the dishonesty of candidates. The HQCJ showed its disability to ensure quality selection of judges even after international experts had demonstrated the European standard of judges’ work,” adds Krasnosilska.

However, there will be a candidate with doubtful connections among winners of the competition to HACC. This is Volodymyr Tsikalo, the son of former head of the police of Lviv region.

It is the task of the High Council of Justice to block this candidate. According to the law, the Council may refuse to appoint a judge if such appointment negatively affects the trust in judiciary.

The next stage of the competition will be interviews of the HCJ with candidates. After that, the HCJ will submit the statement to the President regarding the appointment of judges to the office.

The President does not have the right to refuse the appointment of judges and should make such appointment within 30 days after the HCJ’s statement.

It is expected that the President will appoint anti-corruption judges by the end of March 2019. The court will start its work before the beginning of June 2019.

In order to ensure the independence of the High Anti-Corruption Court, it is also necessary to choose the decent head of the apparatus and employees of the court apparatus.

Today, the acting head of the apparatus of this court is Oleksiy Zhukov, former prosecutor of the PGO, who is associated with the deputy head of the State Bureau of Investigation Olga Varchenko.

Voting on SAP: Verkhovna Rada with Zelenskyi’s approval takes step towards abolishing of visa-free travel and cooperation with IMF

Dossier of SAPO head’s selection commission: 6 out of 7 nominees do not comply with the law

The Constitutional Court is evaluating the law on the NABU: the Opposition Platform For Life demands to declare the law completely unconstitutional