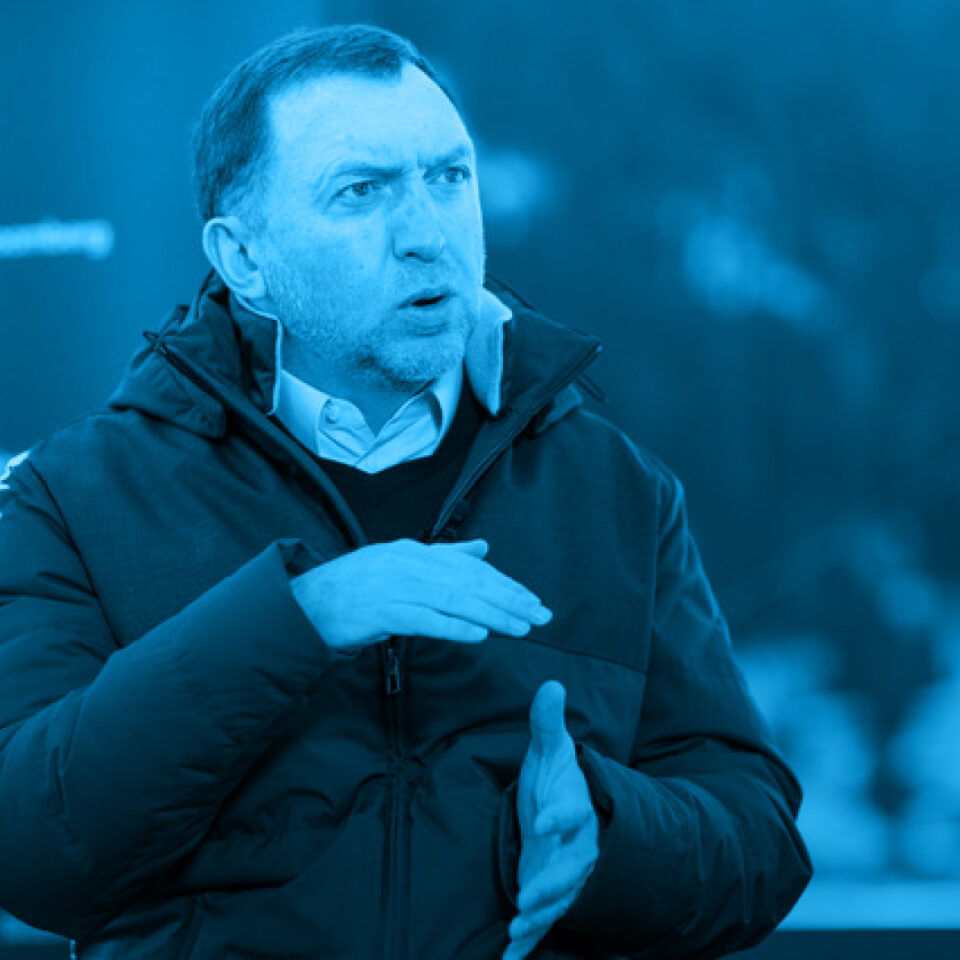 by Olena Shcherban and Vadym Valko, originally published on UP

During two months since the adoption of the respective law, the state bodies have not filed any applications to the court to recover assets from the aggressor country. Why did this happen? How should the confiscation work?

The Ukrainian authorities have repeatedly called on governments of other countries to confiscate blocked assets of sanctioned Russians, and to use proceeds from their sale to rebuild Ukraine.

Such calls are quite valid. The idea of using Russians’ assets for the restoration of Ukraine and immediate counteraction to the aggressor is correct. However, what did the Ukrainian authorities do in this direction? And what assets of Russians and their accomplices were seized in Ukraine?

The answer is disappointing. During two months since the adoption of the respective law, the state authorities have not filed any statement to the court to recover such assets. Why did this happen? And how should the confiscation work?

Who is responsible for the confiscation

In June, Canada adopted the law that allows to confiscate assets of Russians responsible for the invasion of Ukraine. Funds from the sale of such assets should be used to restore Ukraine.

Following Canada, the head of the Ministry of Foreign Affairs of the UK Liz Truss stated that she supported such concept. According to her, the restoration of Ukraine after Russia’s aggressive war will become the symbol of democracy’s power over autocracy.

In May, the Verkhovna Rada approved similar amendments. The state received legal mechanism with the help of which it was possible to recover assets from citizens of the occupying country involved in the invasion, as well as assets of their accomplices, including Belarusians.

Ukraine should have been the first to start not just blocking, but taking property from Russians, but the procedure looked clear and simple only on paper. In practice, no asset have been recovered, and even such issue has not been initiated.

The law on confiscation of property of Russians and Belarusians has been adopted: how will it work

To understand why this happens, you must first understand how the asset recovery mechanism works and who is involved in it. The law defines the procedure, grounds and conditions for applying this sanction. The scheme looks like this.

The important condition is that only assets blocked by the National Security and Defense Council of Ukraine after the entry into force of the law, namely after May 24, could be recovered. For instance, in order to recover Medvedchuk’s assets, which were blocked before the beginning of the great war, it is necessary to make new decision to block them. This requirement was introduced for the legal purity of process and to emphasize that the sanction is reaction to the military invasion of the Russian Federation.

Assets and money of Russia are traced and seized all around the world. And what will Ukraine gain from that?

If the Ministry of Justice has done its job well, then its employees would prepare appeal to the High Anti-Corruption Court regarding the asset recovery. Ten days are allotted for the consideration of the case in the first instance of the court, and five days are allotted in the appeal.

When the court decision becomes final, it is sent to the Cabinet of Ministers. It must determine the state body that will temporarily manage these assets. Then, they can be sold or receive profit from them for the benefit of the state.

Assets could be seized only during the martial law, and imposition of arrest or use of other encumbrances does not prevent the collection. This condition is related to the fact that this type of sanction is severe countermeasure only acts as a response to military aggression. It is intended to use the aggressor’s assets against him.

We addressed the state bodies with the question of what they have done during last two months regarding the recovery of assets. The answers are more than eloquent.

The first decision of the National Security and Defense Council refers to two individuals and three legal entities. Only one legal entity is indicated in the second decision. The third refers to 35 individuals, including Putin, Peskov and the number of officials of the occupying country. 236 Russian higher education institutions and 261 rectors are listed in the fourth decision.

None of these persons owns significant assets in Ukraine that could be recovered in favour of the state. Does anyone really expect that Putin and high-ranking Russian officials own property in Ukraine under their name and not in the European Union? The same applies to blocking assets of Russian universities and their rectors.

The logical question arises. Namely: why are there no Russian oligarchs who have something to collect in Ukraine in any of these decisions? After all, we are talking about numerous businesses, corporate rights and real estate worth hundreds of millions of dollars.

It does not take much time to search for them. A lot of information was analyzed a long time ago by the National Agency for Corruption Prevention, which created the database of Ukrainian and foreign assets of Russians involved in the war and their accomplices.

For instance, Oleg Deripaska directly or indirectly owns Mykolaiv alumina plant and quarries for the extraction of granite, crushed stone and quartzite in Ukraine, while the head of Gazprom Aleksey Miller, “Putin’s personal banker” Yuriy Kovalchuk and member of the State Duma Aleksandr Fokin own non-residential premises of one of Kyiv shopping centers worth more than 1.2 billion UAH.

The same applies to blocking assets of Ukrainian politicians and businessmen, who promoted for many years theses of Russian propaganda in Ukraine and contributed to the invasion of the Russian Federation. For instance, in Ukraine assets of Ilya Kyva, Viktor Medvedchuk, Taras Kozak, as well as collaborators and gauleiters, who cooperated with occupiers and lead the occupation administrations, cannot be seized.

The Cabinet of Ministers stated that they have approved plans for implementation of decisions of the National Security and Defense Council of Ukraine and will monitor the effectiveness of their implementation on quarterly basis. Unfortunately, this does not bring Ukraine closer to recovering assets of Russians and their accomplices.

How to force Russia to pay military reparations: what lawyers and world experience say

The Ministry of Justice, which plays the key role in asset recovery procedure, stated that during two months they have created the specialized department and developed draft joint orders on interaction with various state bodies. Orders go through approval procedures with the regarding authorities.

Unfortunately, it is not known which state bodies have signed orders, and which are still “thinking”. However, it follows from the answer that not everyone agreed on cooperation mechanism. This allows you to understand reasons for the delay in the process.

The Ministry of Justice has also submitted dozen requests to these bodies, in which government officials ask to identify or search for assets blocked by the National Security and Defense Council and to examine whether there are grounds for their recovery. Since answers to requests have not come yet, then no appeals to the court about recovery of assets have been submitted yet as well.

The result is possible only when the authorities cooperate with the Ministry of Justice and provide information. The delay can help potentially sanctioned individuals to re-register or sell assets. It should not be surprising that when such answers come, there will still be no result.

Bureaucracy or flirting with Russians?

Instead of working for the victory of Ukraine in this war, many assets of Russians and their accomplices may be removed from the scope of future sanctions during this time.

Reasons may be bureaucracy, incompetence and procrastination of state bodies. However, in wartime their work cannot be as slow and inefficient as in peacetime, because the survival of the whole country is at stake.

However, allegedly some representatives of the authorities could delay the process in interests of specific Russian oligarchs and their Ukrainian minions.

For instance, Yermak-McFaul group created by the Office of the President is actively promoting the sanctions policy against Russians at the international level. This is undoubtedly important area of work, but the same Office should coordinate the sanctions work inside the country much more actively.

It would be a good example in the international arena, when Ukraine not only calls on the Western world to seize assets, but also implements it itself. The lack of such work works in favour of the version of flirting with Russians.

If this version is confirmed, it will become serious problem. Then, the transfer of hundreds of billions of dollars frozen in the West to Ukraine, without which the post-war recovery of Ukraine would be impossible, would be in question.

Сompetition for the position of NABU head begins: why you should apply