Home Новини Whom judges selected to the High Council of Justice

Whom judges selected to the High Council of Justice 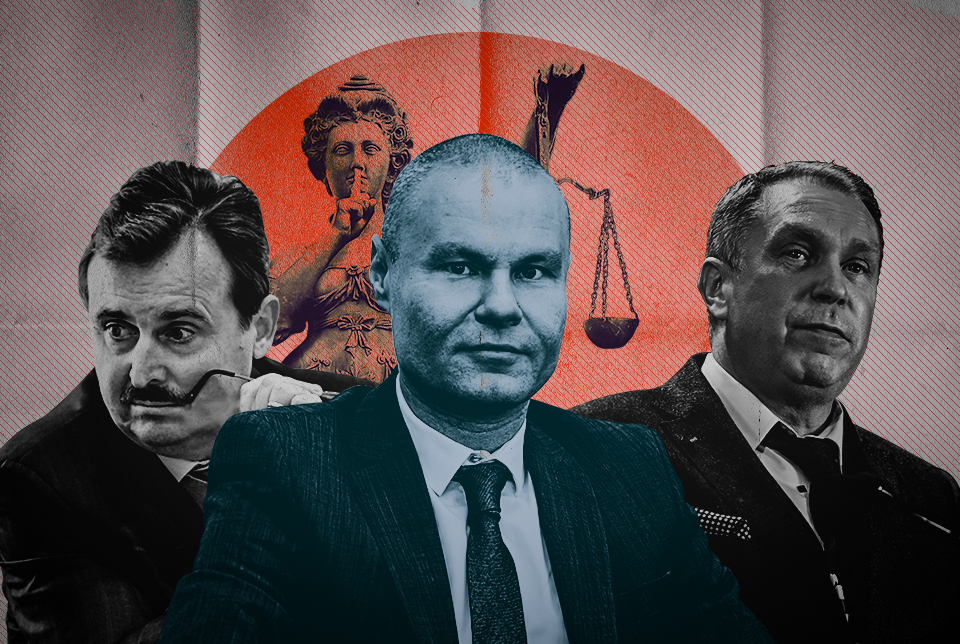 On the evening of March 9, judges selected three members of the High Council of Justice. They were Sergiy Bolotin, Valeriy Sukhovyi and Vitaliy Salikhov. Judges Oleksandr Panasyuk and Inna Plakhtiy will compete for another position in the HCJ in the second round.

Last names of all three judges were included in the so-called “list”, which had been allegedly distributed among delegates of the congress by retired judge Anatoliy Martsynkevych. Martsynkevych is member of the High Qualification Commission of Judges during presidency of fugitive President Viktor Yanukovych, who was lustrated after the Revolution of Dignity.

Sergiy Bolotin is judge of Khmelnytskyi Court of Appeal.

In 2017, Bolotin became chairman of the court, and replaced Anatoliy Martsynkevych, who had resigned. In April 2018, Bolotin successfully passed the qualification assessment without participation of the Public Integrity Council.

Only during last three months (December, January, February) Bolotin received salary in the amount over half a million UAH.

Vitaliy Salikhov is judge of Kyiv Court of Appeal.

Salikhov was member of the panel of judges of Kyiv Court of Appeal, which in 2016 arbitrarily had forbidden free listener to record open court meeting. Salikhov commented on inadmissibility of recording faces of judges at the meeting.

Judge and his wife own two apartments in the Crimea.

Valeriy Sukhovyi is judge of the Commercial Cassation Court within the Supreme Court.

In December 2017, Sukhovyi became judge of the Supreme Court, prior to that he worked in Kyiv Commercial Court of Appeal.

Judge of Vinnytsya Court of Appeal Oleksandr Panasyuk and judge of Lutsk City District Court of Volyn region apply for the last vacancy in the HCJ.

In total, 34 candidates applied for positions to the HCJ, 8 of them withdrew their candidacies on the eve of voting. Thus, results of judge’s voting were again predetermined, and judges again voted silently in accordance with received instructions.

We should recall that in December 2018, the Congress of Judges selected four members of the HCJ, whose last names were published on the eve of voting.