Home Новини Whom and for what the High Anti-Corruption Court sentenced in two years of work?

Whom and for what the High Anti-Corruption Court sentenced in two years of work? 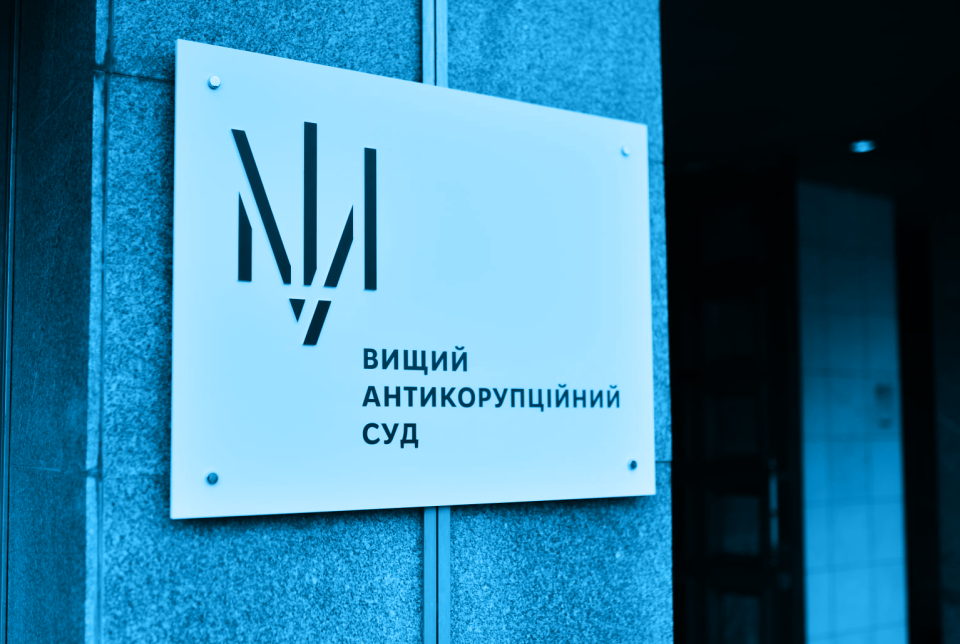 Two years ago, on September 5, 2019, the High Anti-Corruption Court (HACC) began its work. During this time, the enemies of the HACC tried to liquidate it using the odious Constitutional Court and smeared it by naming it “the NABU’s punitive machine”, and its judges were persecuted by the mafia of the High Council of Justice.

However, summing up these two years of court’s work, we can confidently say that the launch of the Anti-corruption Court has been quite successful. During this time, judges passed 45 sentences – 39 convictions and 6 acquittals. As of the end of August 2021, 11 decisions were transferred for execution, according to which 14 people were sentenced to imprisonment.

The process of establishing of the HACC confirmed the importance of the participation of international experts in the selection of judges. The same model is proposed in the judicial reform adopted by Parliament in July this year. Judges of the High Anti-Court, unlike the old judicial mafia, are not afraid to prosecute other judges. Prior to the establishment of the HACC, there were no convictions in dozens of NABU cases against judges. In just two years, the HACC has already handed down eight verdicts against corrupt judges.

Practice shows that most judges of the HACC are not ready to continue old rules of “Pechersk’s” or “Vovk’s” justice. In this text, we would like to summarize all the results of the HACC, including its verdicts and attacks on the institution itself.

Decisions with actual imprisonment that have entered into force

As for “putting into prison” that is so often demanded by society, there are 21 sentences in total with actual imprisonment of 26 people. 11 of these decisions against 14 have already entered into force and some of the convicted persons are already serving prison sentences. They include judges, prosecutors, lawyers, heads of state enterprises, and members of local councils.

In most of these cases, in addition to the main punishment in the form of imprisonment, the court also applied additional punishments in the form of confiscation of property, fine or deprivation of the right to hold certain positions for the term up to three years.

Convictions that are considered by the Appellate Chamber

Ten more criminal proceedings which resulted in convictions in the first instance are pending for consideration by the Appellate Chamber of the High Anti-Corruption Court, and the number of people imprisoned for corruption may increase in near future.

It is worth mentioning the practice of approving plea bargains between prosecutors and defendants. Such plea bargains significantly reduced the time of trial, defendants voluntarily reimbursed caused losses or assisted in the investigation of crimes and exposure of other subjects or organizers of criminal schemes. At the same time, sometimes there were cases when judges denied prosecutors to approve plea bargains due to their inconsistency with provisions of the law and interests of society.

In the same cases where judges approved agreements, convicts received criminal records as well as punishment in the form of imprisonment with probation or fine.

Quite often you can find statements that the High Anti-Corruption Court was created only to put officials into prison. However, statistics show the opposite: the percentage of acquittals in the HACC as the court of the first instance is 13.6%, while in similar cases in all courts of Ukraine in 2018 this indicator was 7.67%[1]. Although we may question some of the HACC’s acquittals, statements about the accusatory bias of the court seem unfounded.

Attacks on the HACC

The existence of the HACC creates enormous discomfort for current and potential subjects of corruption investigations. They are trying to destroy this court, which has become the last piece of the puzzle of the country’s so-called anti-corruption infrastructure. Now it can work more efficiently, delivering results. However, it is clear that some people are only frightened by such trends:

In two years HACC considered many cases, the first decision in the case on the so-called civil confiscation has already been made, and almost fifty verdicts have been made. Suspects in corruption crimes have finally been given alternative bails commensurate with their wealth, and more than 65 million UAH has been collected to the budget for the failure to fulfil their suspects’ obligations.

On the other hand, not everything in the garden is so rosy. As there are some cases in which judicial benches can not even hold the preparatory meeting for one year or more. In addition, on average 4 new criminal proceedings are sent to the Anti-Corruption Court every month, and in order to keep the number of cases in balance and at least not to increase it, the court must complete at least 4 cases per month.

However, it will be possible to truly evaluate results of the court’s work only when there are final decisions in cases of top officials, namely former head of the SFS Nasirov, former Member of Parliament Martynenko and Onyschenko, amber former Members of Parliament Rozenblat and Polyakov, and so on. After all, the independent High Anti-Corruption Court was established to consider such proceedings.