Who will select Kholodnytskyi’s successor from the Council of Prosecutors 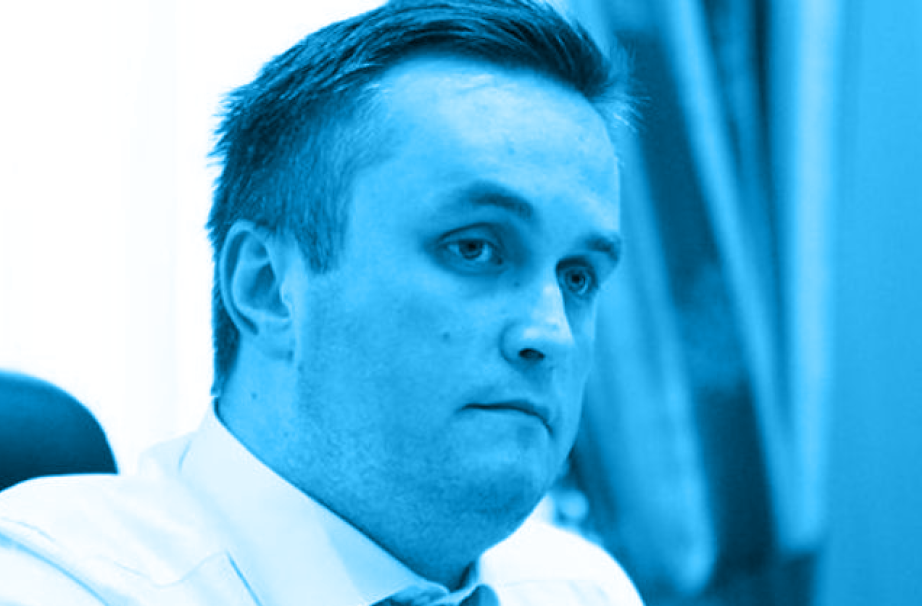 This was stated by the head of the Council of Prosecutors Mykhaylo Misyura at the request of the Anti-Corruption Action Center. The decision was made on June 4, 2020.

Roman Kuybida is the Deputy Chairman of the Board of the NGO Center for Political and Legal Reforms, member of the Public Integrity Council.

Nona Tsotsoriya is international consultant on evaluation and implementation of projects on human rights, fight against corruption, rule of law, and the former judge of the European Court of Human Rights.

Thomas A. Firestone is former US Attorney and partner of the company Baker & Mackenzie. He has extensive experience in bodies of pre-trial investigation and the US Attorney’s Office, he has been working at the Department for Combating Organized Crime at the US Attorney’s Office in New York for 6 years, where he specialized in cases of Russian oligarchs and officials related to corruption and money laundering.

We should remind that 5-year term for which the head of the SAPO Nazar Kholodnytskyi has been appointed comes to an end in November 2020.

The Selection Commission consists of 11 people. Namely, 4 representatives of the Council of Prosecutors and 7 delegates from the Verkhovna Rada. Members of the Commission may be persons with impeccable business reputation, professional and moral qualities, who have public authority. Significant experience in the anti-corruption field is also required.

The law prohibits civil servants, officials who hold political positions, Members of Parliament and party members, military and law enforcement officials to be included to the Commission.

How Avakov, Venediktova and Pechersk Court rescue the agrobaron Bakhmatyuk and his property

The Parliament distorted the law that allows recovering assets of bankrupt banks. What does this mean for depositors?