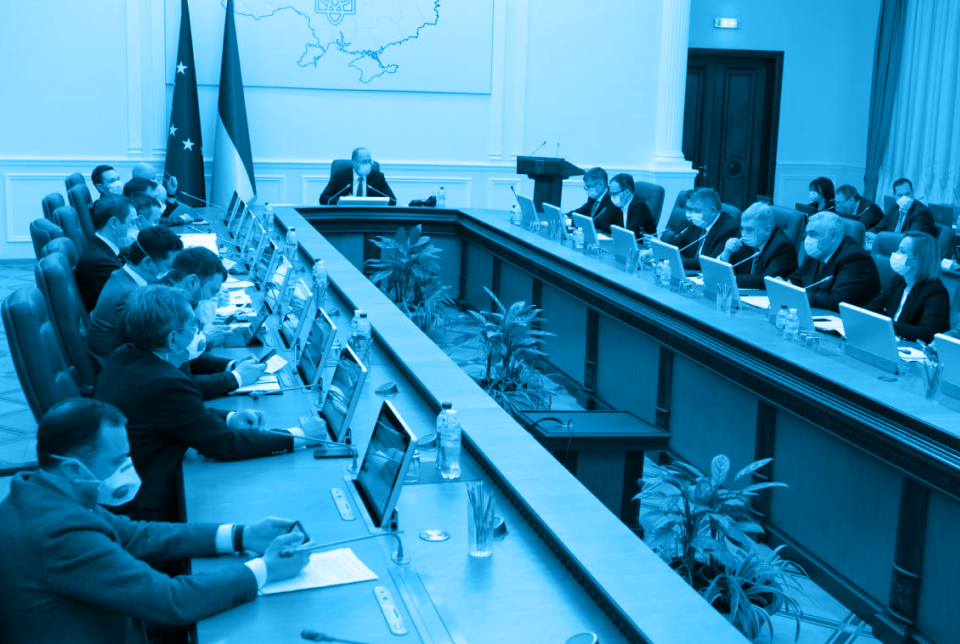 The Ministry for Development of Economy, Trade and Agriculture, headed by Igor Petrashko, wants to roll back the procurement reform and violate the main principle of Prozorro, namely equal rules of the game. The Ministry plans to implement the non-price criterion of localization in procurements of mechanical engineering. In this way producers who have confirmed their “nationality” will receive advantage in tenders. The regarding draft resolution has already been published on the website of the Ministry for Development of Economy.

The number of NGOs call on the Government not to support this project, as it contradicts current legislation and international obligations of Ukraine, and contains corruption risks.

First of all, the adoption of proposed resolution will exceed powers of the Cabinet of Ministers of Ukraine. After all, terms “localization of production”, “business entity in the field of mechanical engineering” and “mechanical engineering equipment” are absent in the Law of Ukraine “On Public Procurements”, and all amendments in the field should be regulated by this Law.

The implementation of localization will negatively affect competition and lead to higher procurements. If tender offers foreign products cheaper than domestic, the winner will be the product with national localization. The overpayment will reach 30 percent and issue of quality will fade into insignificance.

This initiative violates international commitments which Ukraine has taken within the framework of the Association Agreement with the EU and the Agreement on Public Procurements within the WTO. According to them, Ukraine should not give preference to any participants of public procurements and ensure “equal rules of the game” during procurements for both foreign and domestic companies.

The opaque mechanism for confirming the degree of localization can become the corruption risk. To increase the chance of winning the tender, the manufacturer must provide the list of documents to the Ministry of Economic Development. The Ministry itself will calculate and confirm the degree of localization. However, information provided by the applicant is not the subject to disclosure.

Finally, the draft resolution does not contain economic justification. Firstly, positive impact on the industry is not confirmed by any calculations. Secondly, the additional burden on the budget should be assessed, if state customers are forced to procure more expensive domestic equipment.

We should remind that in 2017, the Ministry of Economic Development opposed similar draft law “Buy Ukrainian, Pay Ukrainians”, which also proposed to implement the non-price criterion of localization in public procurements. Then, the project was adopted in the first reading, but, fortunately, it was not adopted as a whole.

We call on the Cabinet of Ministers to prevent the adoption of the above-mentioned resolution and focus on other ways to support domestic producers.

NGO “Council for Protection of Competition and Consumers”