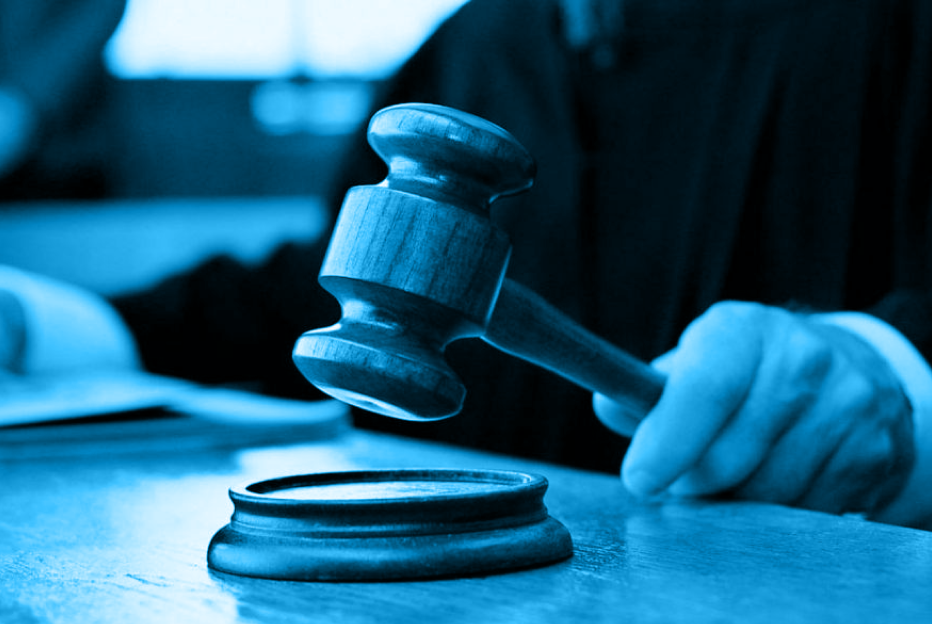 We, representatives of civil society organizations that have been fighting for years for the establishment of fair judiciary in Ukraine, welcome the presidential initiative regarding the liquidation of the scandalous Kyiv District Administrative Court (KDAC) and call on Members of Parliament to immediately adopt the proposed draft laws in the first reading and as a whole.

Draft laws No.5369 “On Liquidation of Kyiv District Administrative Court and Establishment of Kyiv City District Administrative Court” and draft law No.5370 “On Amendments to Section XII “Final and Transitional Provisions” of the Law of Ukraine “On the Judiciary and the Status of Judges”, which will allow liquidating scandalous court immediately without waiting for establishment of the new court, were considered by the Verkhovna Rada as urgent.

Liquidation of Kyiv District Administrative Court meets the demand of society. It is supported by specialized civil society organizations and experts. We should remind you that the petition on liquidation of the KDAC published on the website of the President of Ukraine received more than 25.000 signatures. Tape-recordings released by the NABU, which were recorded in the office of KDAC’s head Pavlo Vovk and shed light on large-scale corruption and attempts to seize state power, as well as the number of corruption scandals related to the KDAC, and the number of openly anti-Ukrainian decisions prove that the court has long been working against interests of Ukraine. At the same time, the inability of the High Council of Justice and other judicial bodies to adequately respond to the threat to national security from the KDAC and blatant inconsistency of its judges with their positions prove that liquidation of the court is the only possible effective response to the demand of Ukrainian society for justice. Any delay in making the decision on liquidation of the KDAC will be used by corrupt judges solely against the interests of the state, its institutional capacity, and will pose the threat to national security.

Given the above, we call on Members of Parliament not to delay the adoption of draft laws that will liquidate the KDAC and to do so immediately in the first reading and as a whole.

At the same time, in order to comprehensively overcome problems, KDAC also needs to urgently address the issue regarding selection of honest High Qualification Commission of Judges with the participation of international experts, as well as the separate procedure for selection of judges to the new Kyiv City District Administrative Court, which will guarantee that only honest candidates will join it.