Voting on SAP: Verkhovna Rada with Zelenskyi’s approval takes step towards abolishing of visa-free travel and cooperation with IMF 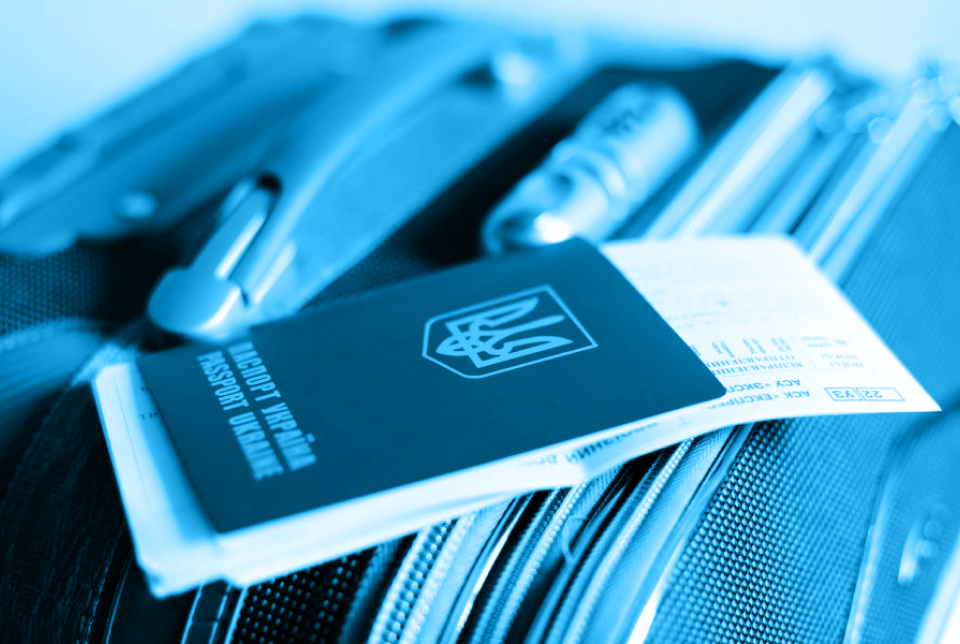 Today, on September 17, on the third attempt the Verkhovna Rada voted on its representatives to the Selection Commission for the selection of the head of the Specialized Anti-Corruption Prosecutor’s Office. MPs voted by 239 votes for the candidates nominated by the Servants of the People, OPZZh, Dovira and For the Future: all of them do not comply with the law.

Prior to the vote, previous times and this time, the EU Ambassador expressed his reservations, recalling that a diligent commission for the selection of the head of the CAP is a condition of visa-free travel and EU macro-financial assistance in the amount of 1.5 billion euros. He was supported by the ambassadors of the G7. A number of influential MEPs have expressed their concern. Also, such a vote freezes cooperation with the International Monetary Fund, in particular, the next tranche of $ 1.6 billion.

All this did not become an argument for the Verkhovna Rada and the mono-majority. The Faction of the Servants of the People was supported by MP from apparently pro-Russian and pro-oligarchic Opposition Platform for Life and For the Future.

The nominees selected by the Rada have no experience in the field of anti-corruption, and they do not have an impeccable business reputation, high professional and moral qualities, and public authority. 5 out of 7 candidates had previously failed in a parliamentary vote. Nevertheless, the Servant of the People faction resubmitted the previously failed nominees. In order to find enough votes, 2 candidates from the group For the Future, which is controlled by oligarch Igor Kolomoisky, were added to the list.

“The fact that Zelensky’s faction, despite numerous warnings from international partners, delegated the same people who do not comply with the law, for the third time, shows that such a scenario was implemented at the request of the President’s Office. Thus, Zelenskyi is deliberately pushing the country to cooperate with pro-Russian forces and sever relations with the West. Today’s decision of the Parliament created a new pro-Russian coalition in the Rada, ”commented Vitaliy Shabunin, Head of the Board of the AntAC.

Who are the members of the Commission and why most of them do not meet the requirements of the Law please see below.

Servant of the People

Both of the below nominees lack anti-corruption experience and have questionable integrity and, accordingly, high moral qualities and public authority.

The nominee also indicated that he lives in an apartment that belongs to his father Drozd Yurii Vasyliovych, a former deputy chief of the Kirovohrad Regional Department of the Ministry of Internal Affairs, and today a businessman in area fire safety.

Yuriy Drozd is currently a co-owner of APS-Kyiv LLC and APS-Kirovohrad LLC, which provide services for installing fire systems and servicing fire extinguishers. These companies win state tender. APS-Kyiv LLC received over 22 million UAH from the state, mostly in 2018 and 2019, signing contracts worth 7.1 UAH and 8 million UAH, respectively. APS Kirovohrad LLC received a total of over 8 million UAH from the state, the most in 2018 – over 3 million UAH. The other co-owners are the family of Oleksandr Adamovych, the former head of the Kirovohrad SES. Previously, he also owned a stake in Technogenya Bezpeka LLC, today he is only its head.

The below mentioned nominees do not comply with requirements set by law as well.

The ex-prosecutor, who wants to select the head of the SAPO, obviously has problems with his declarations. In the declaration of 2016, he did not submit any housing in Kyiv or suburbs. Although, he started to work in the PGO in March 2016.

According to media reports, at one time Romanyuk was “asked” to resign the position of the head of Lviv police for alleged involvement in the beating of participants in mass actions of nationalist forces.

Kateryna Koval has been the Deputy Chairman of the Union of Lawyers of Ukraine since 2007, while Sviatoslav Piskun is the Chairman of the Union. In 2010 she was a member of the Working Group on Judicial Reform, in accordance with Presidential Decree №440 / 2010 of 24.03.2010. This group also included Andriy Portnov and Olena Lukash.

Kateryna Koval was in support of the previous head of the KDAC Bachun and the head of the HACU Pasenyuk. She praised the “regional” Miroshnichenko.

Among the awards, Ms. Koval mentioned the commemorative medal “For Merits in Protecting the Rights and Freedoms of Citizens” of the Federal Bar Association of the Russian Federation for promoting international advocacy cooperation, and active participation in human rights activities (2012).

Olena Busol works as the head of the department at the Tavriya National University named after Vernadsky. In 2016, Olena Busol applied for the position of ARMA head, then for the deputy head of the SBI, but she failed the test.

Her husband, Anatoliy Busol, served in the bodies of Ministry of Internal affairs from 1984 to 2005. He is retired police lieutenant colonel. Since 2006 he has worked as the chief specialist of the personnel department of the State Judicial Administration of Ukraine.