Tymoshenko’s American lobbyists: AntAC demands that criminal proceeding against the Member of Parliament is opened 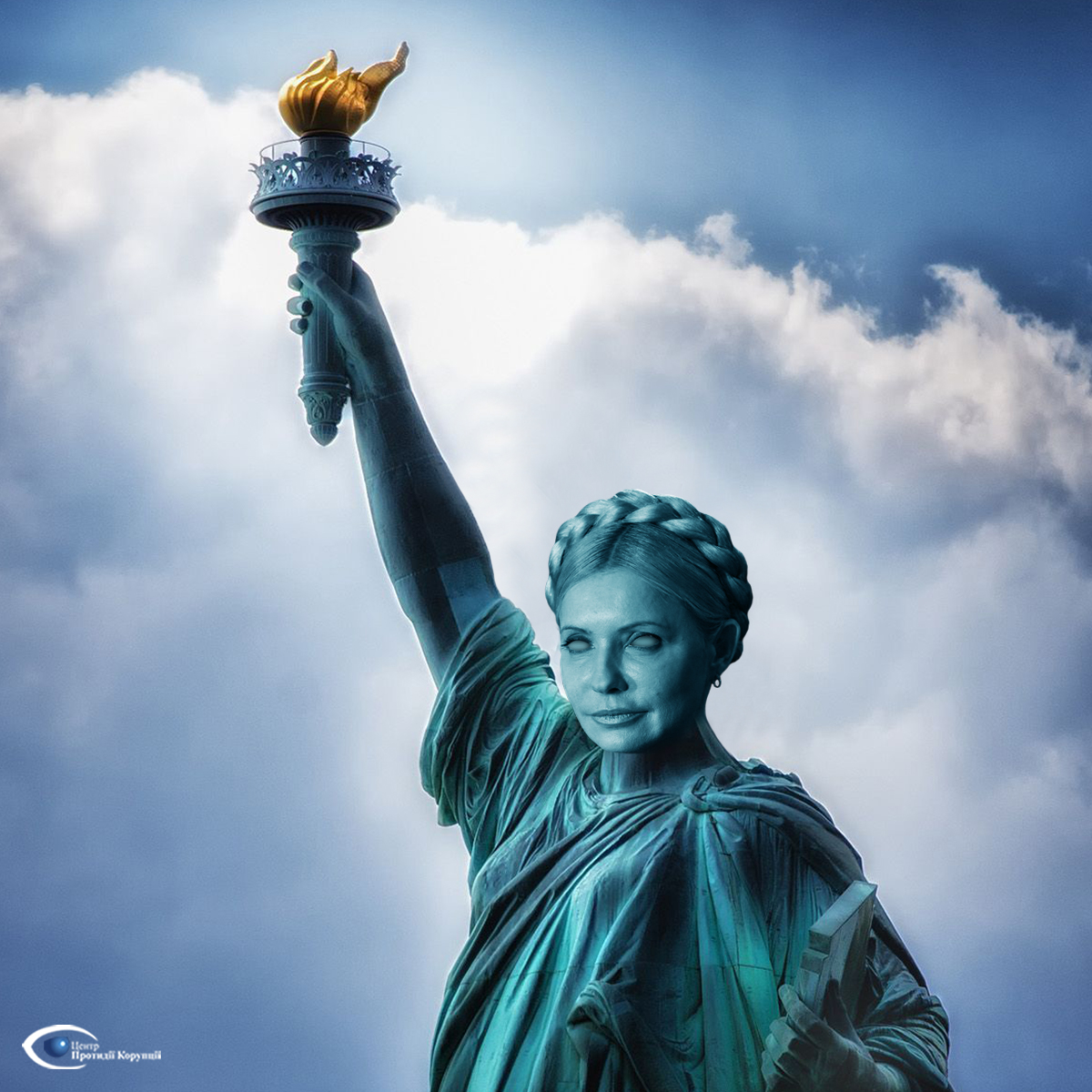 Solomyanskyi court of Kyiv declined appeals of the Anti-Corruption Action Center regarding the inactivity of anti-corruption bodies. They had refused to start the investigation into facts of illicit enrichment of the Member of Parliament and the candidate for President Yuliya Tymoshenko.

At the end of 2018, the Anti-Corruption Action Center sent appeals to the Specialized Anti-Corruption Prosecutor’s Office (SAPO) and the National Anti-Corruption Bureau of Ukraine (NABU) with related copies of documents which indicate about hidden expenditures of Yuliya Tymoshenko for services of American lobbyists.

The anti-corruption bodies had to submit information to the Unified Register of Pre-Trial Investigations within 24 hours and start the investigation. They have not done it yet. This was the ground for the NGO to appeal it in the court.

However, Solomyanskyi District Court of Kyiv refused to take responsibility and comply with requirements of the law.

On December 28, 2018, the judge Maksym Vyshnyak refused to satisfy the appeal to SAPO. The judge stated in his decision that the appeal does not contain any evidence of crime. However, he hadn’t analyzed facts stated in the appeal at all.

On December 29, 2018, another judge Olena Bukina, who considered AntAC’s appeal to NABU, decided to postpone the hearing due to absence of NABU representatives.

Referring to significant workload of the court, the judge Bukina appointed the hearing on February 14, 2019. This is confirmed by audio recording of the hearing. However, she held the hearing on January 14 and refused to satisfy the appeal due to alleged absence of AntAC representatives.

“Any politician, and particularly the candidate for President must be responsible for their actions. There are more than enough facts that are stated in our appeals in order to start the investigation regarding possible illicit enrichment of Yuliya Tymoshenko. However, neither anti-corruption bodies nor courts want to take responsibility”, states Vitaliy Shabunin, the head of the Anti-Corruption Action Center.

According to publications of Ukrainian and foreign mass media, in February 2018, the American firm Two Paths LLC hired the PR-company Avenue Strategies Global LLC to represent interests of Yulia Tymoshenko.

In total, this was about the pay-off in amount of 390,000 USD for the PR manager in 2018, who also provided services to the US President Donald Trump.

Last name Tymoshenko as the person for whom lobbyists’ services are provided is mentioned directly in the official report of the PR company filed to the United States Department of Justice.

There are no funds that correspond to expenditures in the amount of 390,000 USD in declarations of the Member of Parliament. Thus, the origin of money for American lobbyists’ services is not clear. It might testify of illicit enrichment of Tymoshenko.

The company Two Paths LLC could have paid lobbyists instead of Tymoshenko in order to hide large expenditures for such services. According to laws of the State of Delaware (USA), where the firm is registered, offshore companies may not indicate their real owners.

Moreover, information of the United States Department of Justice confirm that another American company Innovative Technology and Business Consulting hired American lobbyists The Livingstone Group LLC for the organization of meetings of Yuliya Tymoshenko with some American politicians in Washington in 2018.

Innovative Technology and Business Consulting was registered only on May 7, 2018. Its director is a web developer.

As you know, Yuliya Tymoshenko visited the United States of America in December 2018, where she, obviously, used lobbyists’ services.