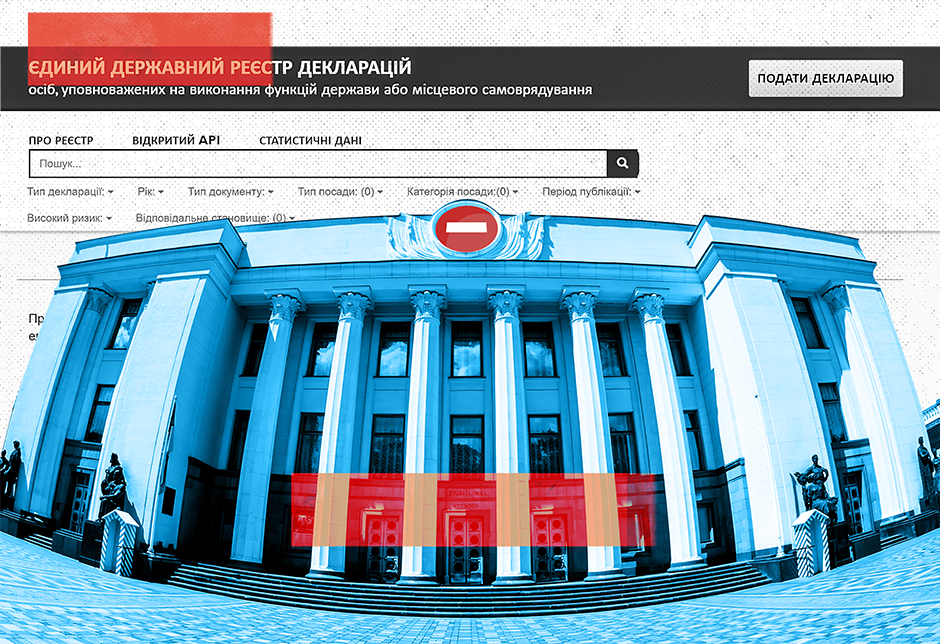 On May 6, the Venice Commission released opinion on the presidential draft law #4651 on strengthening responsibility for false declaration of assets, which was approved by Members of Parliament in the first reading on April 15.

The Venice Commission stated in its opinion (paragraph 38) that the application of new enhanced sanctions only starting from next declaration period was “unfortunate”. At the same time, experts suggested the way in which fair and proportionate penalty for false declaration could be applied to previously submitted declarations in 2020. Namely: “… the principle of nonretroactivity does not prevent the legislator from requiring public officials to submit supplementary asset declarations in line with the new rules later this year (or to confirm the validity of the declaration already submitted). New provisions of the Criminal Code could be made applicable to these “supplementary” declarations.”

“Despite attempts of Members of Parliament to avoid fair punishment for false declarations, the Venice Commission has proposed effective legal mechanism that will allow, in particular, imprisonment for lying in previously submitted declarations of 2020”, stated Anton Marchuk, expert of the Anti-Corruption Action Center.

The opinion also supports all amendments that were originally proposed in draft law submitted by the President, including reinstatement of imprisonment as punishment for intentional failure to submit declarations or false information starting with 4.5 million UAH.

The Venice Commission does not see in strengthening sanctions any contradictions to the infamous decision of the CCU. The consequences of increasing punishment were also approved. Namely, the increase of the statute of limitations for these violations to 3 years.

In addition, experts supported inclusion of non-declaration in the list of corruption violations, which will not allow to release officials from responsibility, punishment or to apply milder sanctions than provided.

“There is little doubt that Members of Parliament will try to weaken provisions of the draft law before the second reading through submitted amendments, but there are no arguments in favour of this, as the Venice Commission has not indicated excessiveness or disproportion of proposed sanctions, including the reinstatement of imprisonment as punishment for such actions”, adds Anton Marchuk.

Today, the draft law is being prepared for consideration in the second reading. Firstly, it should be considered by the Verkhovna Rada Committee on Law Enforcement and then by Members of Parliament at the plenary session of the Rada. Members of Parliament delayed consideration of the draft law and even falsified official documents so that it would not be approved before the end of period for submitting annual declarations for previous year, and accordingly could not be punished by imprisonment for false information in the declaration.

Representatives of many parliamentary factions have promised to increase punishment for false declarations, which is also the condition for Ukraine’s continued cooperation with the International Monetary Fund.