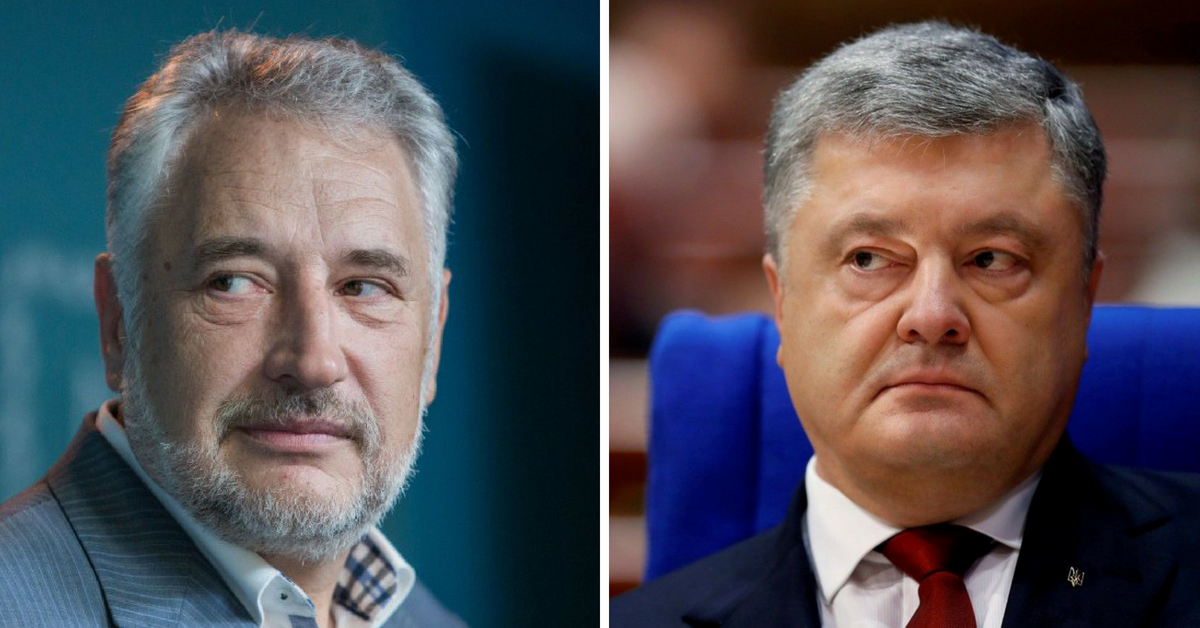 The Supreme Court of Ukraine refused to commence proceedings following  activists’ lawsuit against the President Petro Poroshenko concerning the illegal appointment of Pavlo Zhebrivsky as NABU auditor. Activists will appeal the decision as the grounds for refusal are illegal.

The Supreme Court did not want to consider the case and instead of deciding to open the proceeding, it immediately decided that the activists had no right to go to court to appeal the Presidential Decree.

The court referred that the case can not be considered in the administrative court, but in violation of part 6, article 170 of the Code did not specify to which court the appeal should be sent.

“It testifies the lack of a fair judiciary, which is quite symbolic in a lawsuit against the President, who considers judicial reform as one of his main achievements,” the lawyer adds.

Recalling the fact that on June 27, the Anti-Corruption Action Centre, Transparency International Ukraine and AvtoMaydan sued the President Petro Poroshenko due to the violation of the law and appointment of Pavlo Zhebrivsky as NABU auditor.

The activists demand to dismiss Zhebrivsky from the post of NABU auditor by canceling the Presidential Decree. The reason is lack of work experience of Zhebrivsky in law enforcement or judicial authorities abroad or in international organizations, as required by law.

According to Article 26 of the Law “On the National Anti-Corruption Bureau”, NABU auditor must have experience in foreign pre-trial investigation authorities, prosecution, courts or international organizations. Pavlo Zhebrivsky, according to his official biography, does not have such experience. Later he confirmed it to journalists.

Poroshenko signed the Decree on the appointment of Zhebrivsky as an auditor of the National Anti-Corruption Bureau of Ukraine on June 19.

According to media reports, Zhebrivsky is a longtime associate of Petro Poroshenko. In the early 2000s, Pavlo Zhebrivsky became the first Deputy of current President in “Solidarnist” party. Obviously, it also allowed him to head Zhytomyr Oblast State Administration in April 2005 and become the head of the department of the General Prosecutor’s Office in 2015.