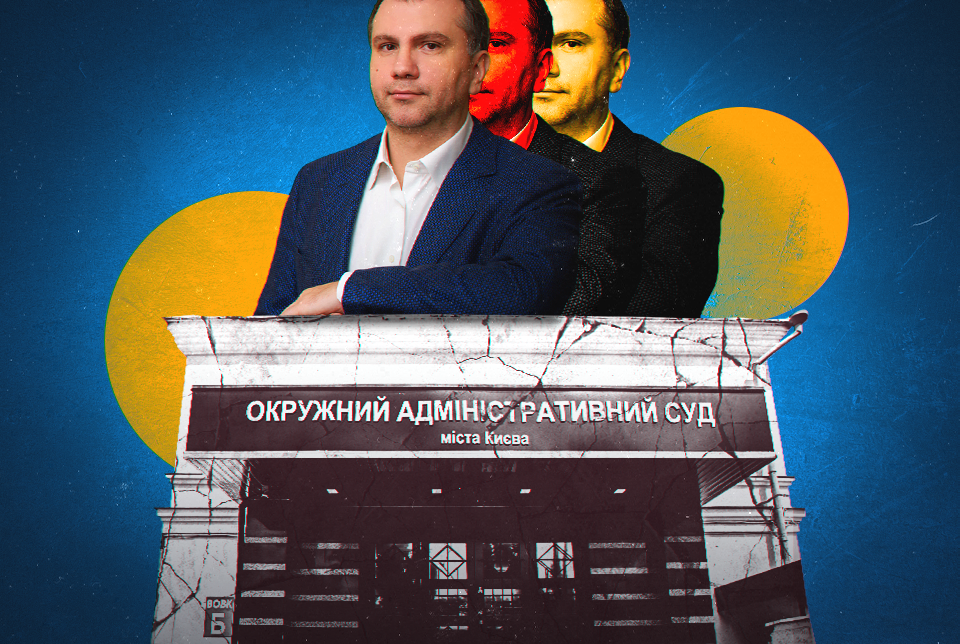 On Tuesday, November 2, Members of Parliament voted in the first reading for draft law No.5067 “On Amendments to the Code of Administrative Procedure of Ukraine on the jurisdiction of cases of the Supreme Court as the court of the first instance”. Instead of eliminating the powers of the scandalous KDAC, this draft law proposes to unload it.

Draft law No.5067 proposes to transfer some cases from KDAC to the Supreme Court as the court of the first instance. The law exclusively concerns complaints against normative acts of the Cabinet of Ministers of Ukraine. Instead, KDAC continues to consider all complaints against decisions of ministries and other central authorities, the NACP, the National Bank, the National Security and Defense Council, etc.

“It is obvious that this is not about limiting arbitrariness KDAC, because the most important cases used by judges to blackmail the government and for their personal enrichment remain in KDAC’s jurisdiction”, expert of the Anti-Corruption Action Center Galyna Chyzhyk stated.

In the recent interview with the ICTV channel Volodymyr Zelenskyi answered journalist’s question about liquidation of KDAC. He promised to speed up consideration of the draft law (draft law No.5359). Instead, Members of Parliament submitted only draft law No.5067 for consideration.

We should recall that the urgent presidential draft law on liquidation of KDAC provides for that from the moment the law enters into force, KDAC shall cease its work and shall transfer all cases to Kyiv District Administrative Court within 10 working days, which will consider them until the new court is established.

Read here more about why the liquidation of KDAC is necessary.