Home Новини The judicial reform is being cancelled: the Committee secretly rewrote draft law on the HQCJ during the New Year’s festivities

The judicial reform is being cancelled: the Committee secretly rewrote draft law on the HQCJ during the New Year’s festivities 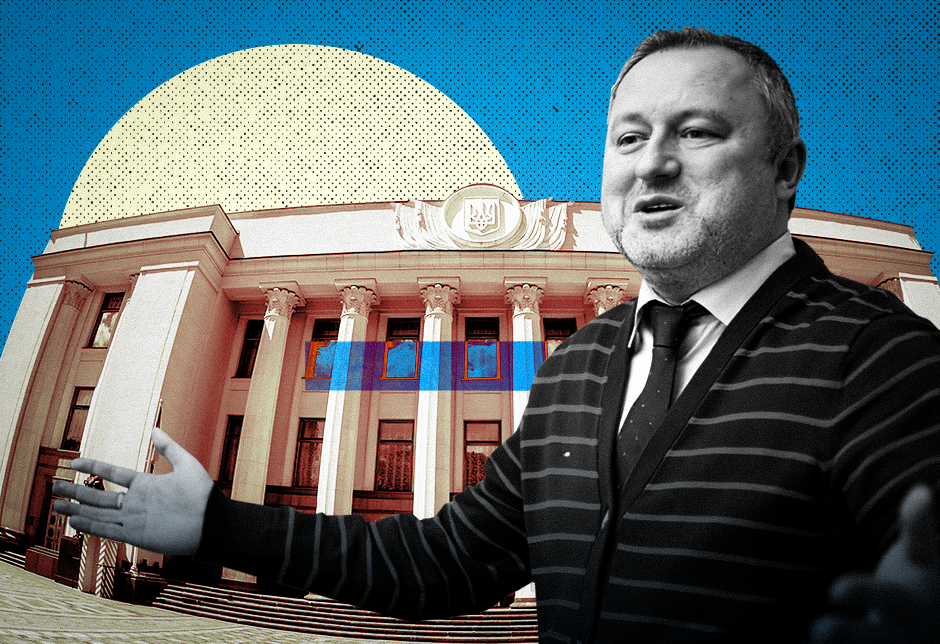 During winter holidays members of the Committee on Legal Policy changed wording of the draft law №3711, which provides for the relaunch of the High Qualification Commission of Judges (HQCJ). The role of international experts in selection of members of the HQCJ was nullified by Members of Parliament, who had handed over all power to the unreformed HCJ. The Anti-Corruption Action Center received text of the draft law from its own sources and analyzed its content in details.

Here are points what the Committee suggests. Namely:

Despite the fact that experts of the Venice Commission stressed inadmissibility of new powers for the HCJ until integrity of its members was ensured, the Committee proposed that the HCJ select future members of the HQCJ.

This contradicts not only position of the President, but also commitments of  Ukraine to the European Union. Thus, the Memorandum with the EU, ratified by the Verkhovna Rada on August 12, 2020, provides for “the creation of new High Qualification Commission of Judges of Ukraine through transparent selection procedure conducted by the Competition Commission with international participation”.

The latest version of the draft law differs from the one agreed by members of the Committee in December during discussions lasting tens of hours. Instead, the preparation of new text seems to have taken place in closed meetings, about which Members of Parliament did not inform the public contrary to the law.

It is worth to note that Members of Parliament themselves do not hide that new version of the draft law was agreed with the High Council of Justice. At meeting of the Committee on January 14, representatives of the subcommittee Andriy Pavlish and Mykhaylo Novikov proposed to postpone consideration of the draft law, as they had some other issues that they “need to agree with the High Council of Justice”.

Threat from the Constitutional Court, relaunch of the HCJ and dismissal of dishonest members: what to expect from judicial reform in Ukraine

The composition of the Ethics Council, which will clean up the High Council of Justice, is known