Home Новини The judges chose the last lacking member of the HCJ: we tell who she is

The judges chose the last lacking member of the HCJ: we tell who she is 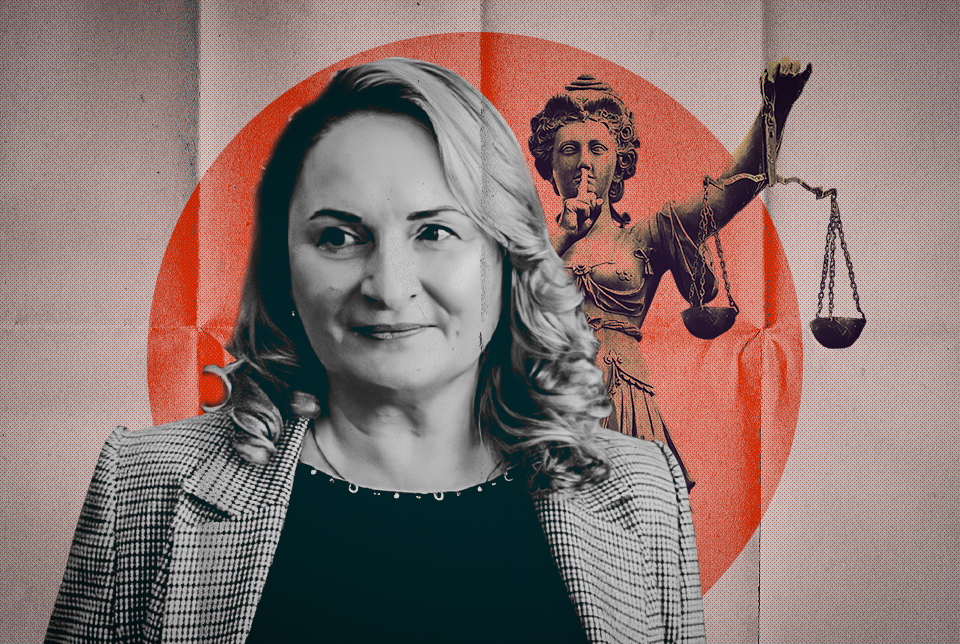 On March 10, in the second round, the Congress of Judges selected Judge Inna Plakhtiy as a new member of the High Council of Justice.

Inna Plakhtiy is a judge of the Lutsk City District Court.

Her sister Natalia Plakhtiyworks as a judge of the Volyn District Administrative Court, and her daughter, Kateryna Trots, is the head of the HCJ’s inspectors’ service.

Prior to her appointment as a judge, from 2007 to 2008, Inna Plakhtiy worked as an assistant to the Chairman of the Volyn Oblast Court of Appeal, Petro Filyuk, who was selected a judge of the Constitutional Court in October 2019 despite lies in his asset declarations. In 2008-2009, Plakhtiy was Filyuk’s adviser.

The judge’s father, Borys Plakhtiy, worked as a judge of the Volyn Oblast Court of Appeal together with Petro Filyuk. In 2006, Boris Plakhtiy resigned.

According to Istorychna Pravda, in 1987 Borys Plakhtiy sentenced UPA soldier Ivan Honcharuk to death on the basis of a fabricated KGB criminal case. The sentence was carried out in 1989.

“The Congress of Judges selected 4 members of the High Council of Justice without holding a competition and checks on integrity or competence. The judges delegated to the HCJ those who would cover them in the future. It is noteworthy that the judges were in a hurry to appoint the HCJ members before the adoption of the law, which provides for checks on the integrity of future HCJ members. Only the Parliament can rectify the situation by voting for a norm that will allow checking the integrity of already appointed HCJ members and dismissing them, ” said Halyna Chyzhyk, AntAC’s expert.

It should be noted that the High Council of Justice is a key body of the judiciary, it shall dismiss judges for violations and appoint those for whom there is no doubt of integrity and competence.

Instead, the acting High Council of Justice covers up dishonest judges, including DACK Chairman Pavlo Vovk and his colleagues who are under investigation by NABU, pressures whistleblowers, and releases judges accused of corruption under honorable resignation.

We would like to remind, in the evening on March 9 judges elected three members of the HCJ. They were Serhiy Bolotin, Valery Sukhovyi, and Vitaliy Salikhov.

The names of all three judges were included in the so-called “list”, which was probably distributed among the delegates to the congress by retired judge Anatoliy Martsynkevych. Martsynkevych is a member of the High Qualification Commission of Judges of Yanukovych’s time, lustrated after the Revolution of Dignity.