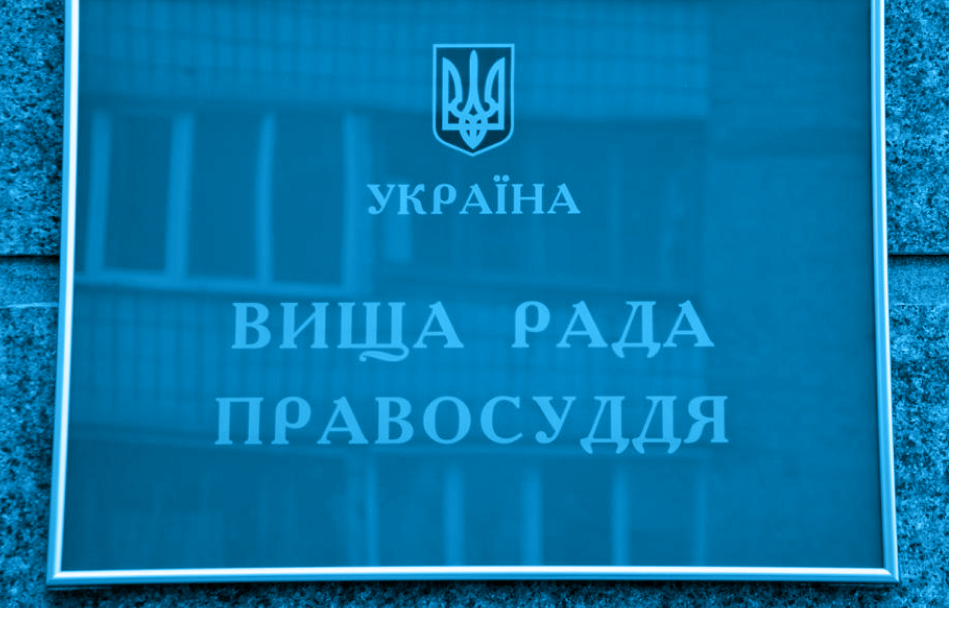 The High Council of Justice (HCJ) refused to consider the appeal of the Anti-Corruption Action Center (AntAC) and the Specialized Anti-Corruption Prosecutor’s Office (SAPO) against judges of Malynovskyi District Court of Odessa, namely Sergiy Cherevko, Dmytro Perederko, and Viktor Koroy. With gross violations they declared the Mayor of Odessa Gennadiy Trukhanov and his accomplices not guilty in the case regarding theft of 92 million UAH from Odessa City Council.

In November, the AntAC filed the appeal against judges in Trukhanov’s case, who had committed gross violations during preparation of the acquittal. It can testify that the acquittal was prepared in advance and under orders of Trukhanov’s attorneys. The similar appeal was filed by the SAPO in summer.

However, the HCJ did not even take appeals for consideration. Its members explained that the case is already heard by the Appeal Chamber of the High Anti-Corruption Court, which should check violations in the decision of Malynovskyi Court of Odessa. However, judges of the High Anti-Corruption Court cannot punish their colleagues for gross violations in decisions, and this function should be performed by the HCJ, the higher judicial body.

“Current HCJ is not even trying to find decent justifications to its bias decisions. The High Council of Justice has once again proved that it does not want and will not perform its obligations. It replaces its activities by covering “convenient” ones and punishing honest judges”, stated Andriy Savin, the lawyer at the Anti-Corruption Action Center.

If we speak about judges’ violations to which the HCJ should respond by the law, they stated that neither the AntAC nor the SAPO had provided necessary evidence in their appeals. Although, the appeal included violations with clear references to the text of decision.

Firstly, judges evaluated the analytical certificate in the decision in favor of Trukhanov, which prosecutors had not provided to the court as evidence. And this is prohibited by the Code of Criminal Procedure (CCP). Secondly, judges evaluated testimony of the witness who had not been summoned to the court and had not been questioned during meetings. Although, according to the CCP, words of the witness could only be taken into account when he had been directly questioned in the court during the meeting.

We should recall that in 2016, Odessa City Council, with the head Trukhanov at that time, bought premises of former plant Krayan in 43 times more expensive than it had been bought by the “bubble company” 3 months before. State losses were 92 million UAH.

You can follow details of consideration cases regarding Trukhanov by the HQCJ on our Telegram channel: https://t.me/fuckcorruption