The HCJ refused to punish judges of scandalous Kyiv District Administrative Court, who had found privatization of Privatbank illegal 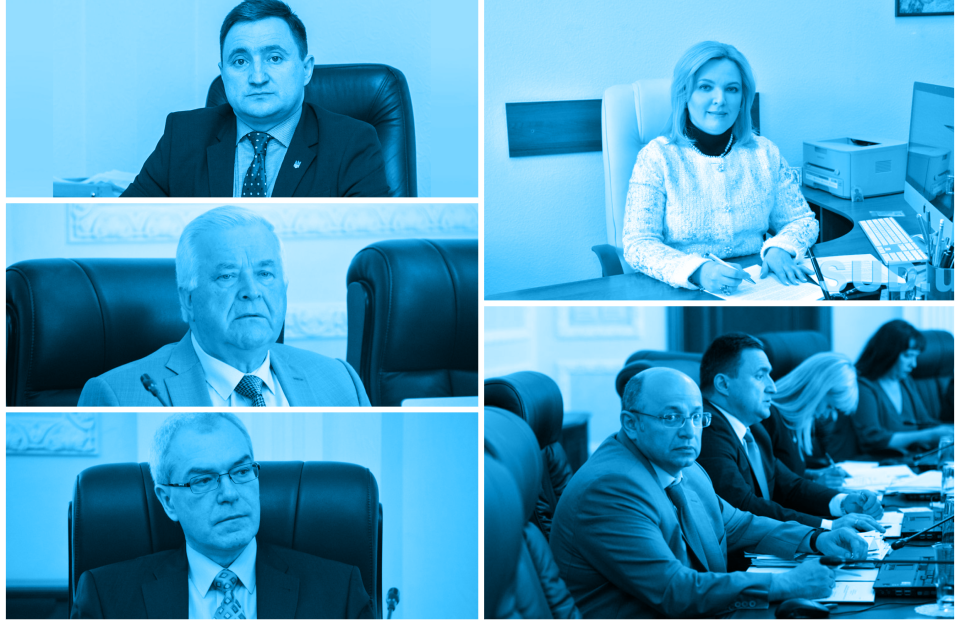 The Second Disciplinary Chamber of the High Council of Justice refused to open the disciplinary case regarding the appeal of the National Bank against judges of Kyiv District Administrative Court, who had found the privatization of Pryvatbank illegal.

Members of the HCJ did not even take the appeal for consideration. Namely, they refused to examine judges.

“The High Council of Justice is the main body in the judicial system that should decide issues whether to appoint to the position, to bring to responsibility or to dismiss.  No one but them can do it according to the law.  However, biased HCJ does not even start to investigate possible violations of judges, especially in high-profile cases. And we don’t even say a word about punishing them”, commented Halyna Chyzhyk, the expert at the Anti-Corruption Action Center.

Members of the HCJ who refused to consider the appeal of the National Bank against the decision:

We should recall that in December 2016, Pryvatbank passed into property of the state after the government of Ukraine approved the regarding decision on the suggestion of the National Bank and shareholders of Pryvatbank. The state spent more than 155 billion UAH on the capital increase of the bank.

In September 2018, Kyiv District Administrative Court confirmed lawfulness of the NBU’s decision regarding the classification of Pryvatbank as insolvent and refused the client’s appeal.

However, on April 18, Kyiv District Administrative Court found the decision to withdraw the insolvent Pryvatbank from the market with the participation of the state illegal. The NBU appeals against this decision. However, there is decision regarding the appeal today.

More about failures of the HCJ at: https://vrpfails.dejure.foundation/en