The HCJ refused to dismiss the Maidan judge Sanin. And it asks law enforcement officers to investigate Shabunin’s actions 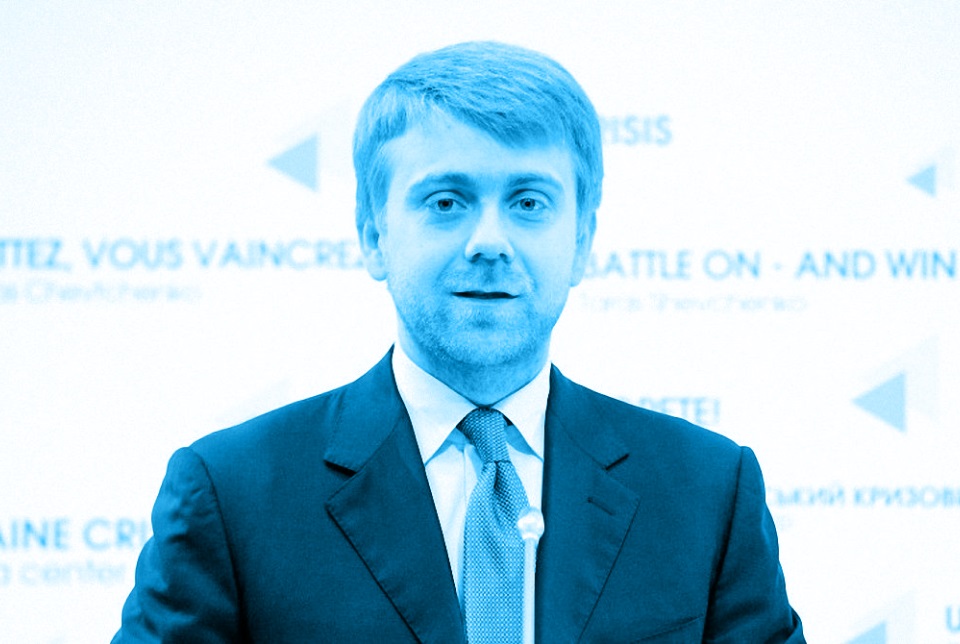 The High Council of Justice (HCJ) refused to dismiss scandalous judge of Kyiv District Administrative Court Bogdan Sanin, who had banned Maidan in 2013. This is stated in their decision as of December 19, 2019. The HCJ also wants the SBU and other authorities to investigate actions of Vitaliy Shabunin, chairman of the board of the Anti-Corruption Action Center.

So, back in April 2018, the High Qualification Commission of Judges found Sanin dishonest and recommended HCJ to dismiss him. The HCJ has not considered this issue for over a year. And yesterday, on December 19, it decided to retain him in office.

“This is not the first time when members of the HCJ are defending judges of Maidan, especially from scandalous Kyiv District Administrative Court. It is interesting that members of the HCJ started to fuss regarding the hearing against Sanin in the midst of judicial reform, which they had blocked. After all, the creation of the Ethics Commission, which is provided by the law, could threaten members of the HCJ with dismissal”, stated Halyna Chyzhyk, the expert of the Anti-Corruption Action Center.

Earlier in this month the HCJ did not dismiss another judge from Kyiv District Administrative Court Yevhen Ablov, and the judge Valentyna Malinovska, who had put the protestor into prison during the Revolution of Dignity.

We should remind that on the night of November 30 on December 1, 2013 the first power dispersal of Maidan took place. Then, the Berkut attacked students who gathered under the Independence Stele. The legal ground for their actions was the decision of Sanin, who forbade holding peaceful meetings on Khreschatyk street and Independence Square in Kyiv.

More failures of the High Council of Justice are here: https://vrpfails.dejure.foundation/