Home Новини The decision of the Constitutional Court does not compromise NABU’s activity. AntAC's analysis

The decision of the Constitutional Court does not compromise NABU’s activity. AntAC’s analysis 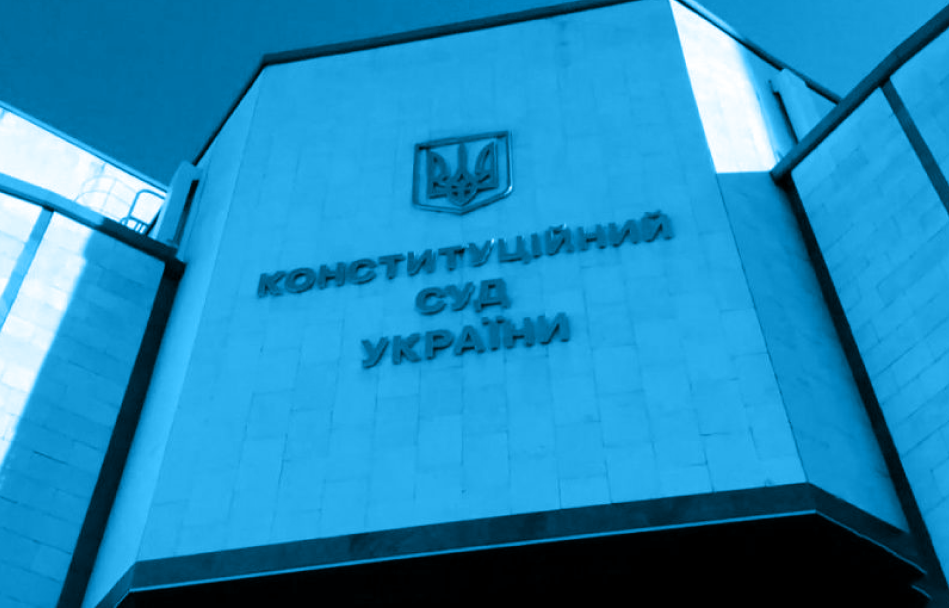 What does the CCU’s decision mean?

Constitutional Court declared unconstitutional only some provisions of the Law of Ukraine “On the National Anti-Corruption Bureau of Ukraine” regarding certain powers of the President, namely the powers to:

All these norms do not lose effect immediately, but only three months later – on December 16. Until then, they continue to be effective, and the Verkhovna Rada has time to amend the law.

Although the Court declared unconstitutional the President’s power to establish NABU, this ruling does not have a retroactive effect. Consequently, such a power was exercised once and was legal at the time of the establishment of the body and would expire only in the future. This means that the legitimacy of the existence of NABU and its establishment is beyond doubt. The CCU also closed the proceedings regarding the status of NABU as a state law enforcement body. Also, this allows further appeal of this norm in the future. Thus, it should be amended in order to comply with the Constitution and avoid any risks for NABU.

The decision of the CCU does not pose a threat to the previous or subsequent activities of the Bureau. This means that all the actions of detectives in criminal proceedings have been lawful. Also, all the decisions related to the establishment and organization of NABU’s activities are legal and legitimate.

At the same time, declaring the powers of the president, which are not provided for in the Constitution, unconstitutional is in line with the previous practice of the CCU. This problem has been known for a long time, however, it has not been timely solved.

At least since December last year, when the CCU rejected constitutional amendments to give the President the power to appoint the NABU Director, there was a clear need to amend the law. However, the necessary draft law has not been considered. The first consequence of this was the decision of the CCU to declare unconstitutional the Decree of the President of Ukraine on the appointment of Artem Sytnyk to the position of NABU Director.

Verkhovna Rada as a new threat

Parliament now has three months to review the unconstitutional provisions of the NABU Law and make the necessary amendments. MPs must adopt such changes that will be in line with the Constitution and will not create any new risks of appeal.

It is obvious that now the authority to appoint and dismiss the Director of NABU and other unconstitutional “rights” of the President must be eliminated. Instead, these powers should be delegated to another entity, probably the Cabinet of Ministers.

Zelenskyi’s Office clearly does not want to lose its authority to influence the activities of the key anti-corruption law enforcement body. Intentions to “amend the Constitution” have been repeatedly voiced there. However, such amendments procedurally require at least a year, and this option is not currently available to the Parliament.

This means that the MPs of the mono-majority together with the Office of the President will likely try to make “temporary amendments” to the law and at the same time will try to amend the Constitution to serve their purposes. The main danger is that such “temporary amendments” may involve the appointment of an interim director without any competition, as is currently happening with the SBI. Eventually, the interim head may become permanent and politically controlled, as he will remain in office until the required amendments to the Constitution will get 300 votes.

Moreover, amendments to the Constitution regarding NABU may also be an attempt to secure the body’s political dependence. That means turning appointment of Director into a political one as it now happens with the Prosecutor General or the head of the SBU without the need for any competition.

Both options benefit the President and the mono-majority, which, after NABU detectives exposed Oleksandr Yurchenko, MP of the Servant of the People, is ready to do anything to gain control over the country’s only independent law enforcement agency. There is no doubt about this after Prosecutor General Iryna Venediktova blocked Yurchenko from being charged.

It will also be advantageous for MPs and Zelenskyi not to hurry with the elimination of unconstitutional provisions. Because after the expiration of the term provided by the Constitutional Court, NABU will remain in the indefinite legislative field for as long as possible.

Attempts to narrow the guarantees of independence of the Bureau and its leadership are highly likely to be considered during the introduction of legislative amendments. This is unacceptable, contradicts international standards and Ukraine’s previous commitments to international partners, which provided significant support for anti-corruption reform.

Likely, the MPs will also try to dismiss the current director of NABU through the transitional provisions of the law, which will amend the unconstitutional provisions. This undermines the independence of the Bureau and sets an extremely dangerous precedent for the future. In this way, any inconvenient NABU director can be fired, which creates the preconditions for his political dependence.

This will also contradict the previous practice of the Court. After the decision of the CCU in a similar case of the National Energy and Regulatory Commission, the members of the collegial body retained their positions and continued to exercise their powers.