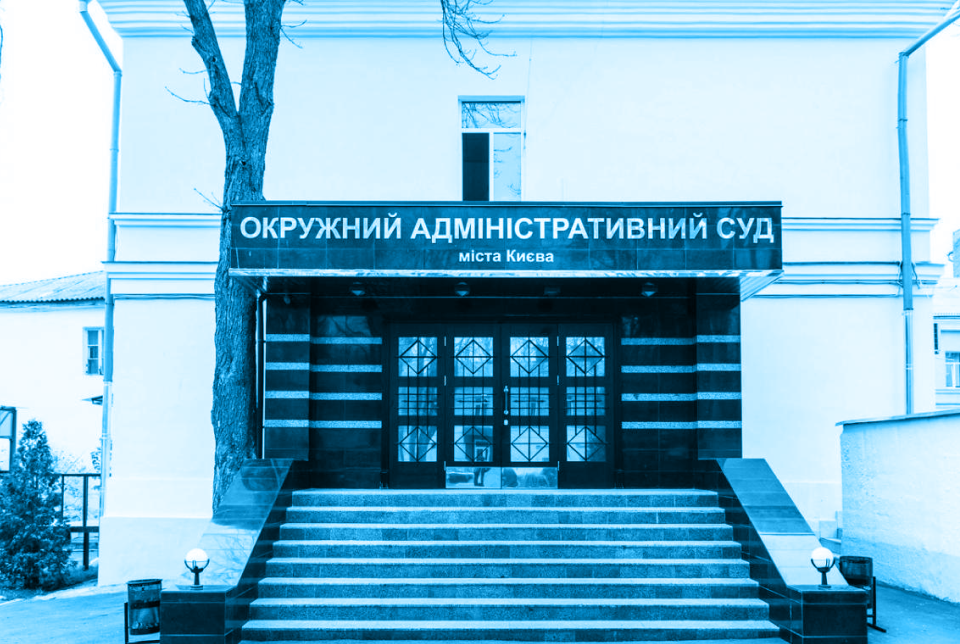 On July 17, the NABU and the SAPO announced suspicions to judges of Kyiv District Administrative Court and their associates with a number of charges.

Published materials once again proved that activities of this court have nothing to do with impartial and fair justice, and powers granted to the court are used to influence other authorities and meeting personal needs of the court management.

KDAC is best remembered for many odious decisions, which are extremely difficult to call legal. This court helped high-ranking subjects of criminal proceedings regarding corruption crimes, cleared reputation of judges with dubious integrity, blocked appointment and dismissal of high-ranking officials, and so on.

According to new published materials, the court management was reasonably suspected of having close relations with politicians. Many judges of Kyiv District Administrative Court have been subjects of numerous journalistic investigations.

One year ago the NABU had already published information about abuses of this court. Several judges were also announced suspicions at that time. However, the High Council of Justice refused even to suspend suspects from KDAC, namely, Pavlo Vovk and Igor Pogribnichenko. The term for investigation of this case was not extended despite prosecutors’ request.

Last October the President Zelenskyi asked to “let him deal with this District Administrative Court” despite considerable resonance caused by previously published examples of abuses in KDAC. However, he has done nothing to stop judicial arbitrariness so far, despite repeated public appeals and even the IMF’s attention to the court’s activities.

Even during Petro Poroshenko’s presidency, the issue of liquidation of Kyiv District Administrative Court was initiated and then head of state even received approval of the HCJ for this. However, wording on liquidation of KDAC in the Presidential Decree disappeared later.

According to the Constitution of Ukraine, it is the President who, after consultations with the High Council of Justice, must submit to the Verkhovna Rada the draft law that will foresee liquidation of infamous KDAC.

CSOs call on the President Zelenskyi immediately to:

2) submit the draft law regarding implementation of memorandum with the IMF on transfer to the Supreme Court of certain categories of cases, that are currently in the jurisdiction of this court, in order to avoid similar abuses in future.

Activities of KDAC have nothing to do with lawful and fair trial, its judges consider themselves unpunishable and have an extraordinary impact on activities of other state bodies, they create threats to proper functioning of power system in the state. Further existence of KDAC will only result in new abuses of its judges. So, Kyiv District Administrative Court should have no place in the judicial system of Ukraine.