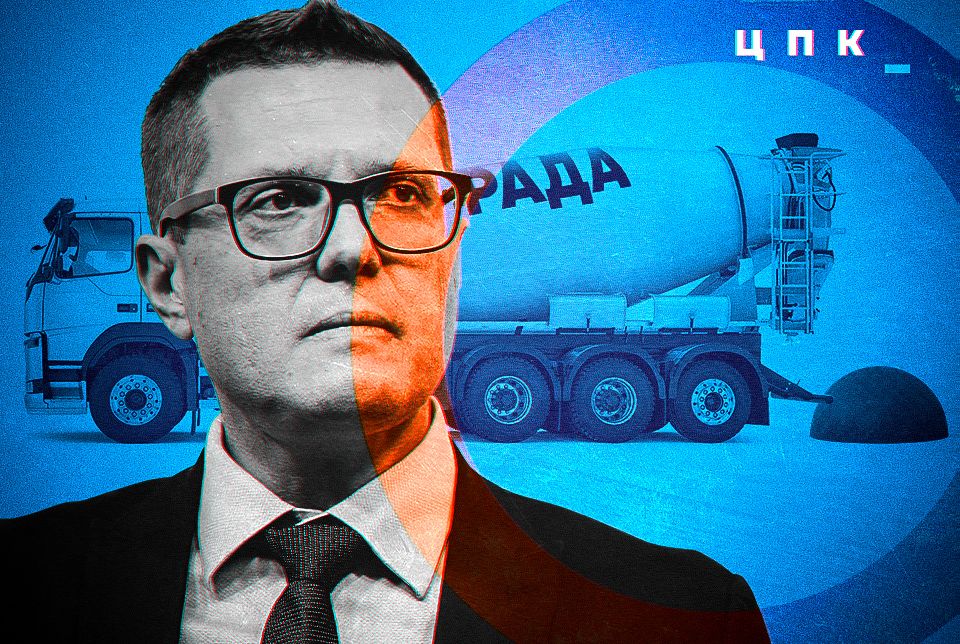 CSOs call on the Parliament to finalize the draft law on reforming the Security Service of Ukraine as soon as possible, by eliminating risks of excessive interference of the Service in all spheres of social life, activities of independent state institutions and business, risks of gross human rights violations, and increasing transparency and accountability of the work of the SBU.

In January 2021, the Verkhovna Rada of Ukraine voted for the draft law on reforming the Security Service of Ukraine No. 3196-d in the first reading, which initiated the launch of transformation of the country’s main special service. In the first days of June, this draft law will be considered by the Committee on National Security, Defense and Intelligence before the second reading. However, the latest version of the draft law that was published by Maryana Bezugla, head of the parliamentary working group on reforming the SBU, contains the number of risks. The failure to eliminate them will result in failure of the reform and moving Ukraine away from implementation of best Euro-Atlantic practices and further integration with NATO.

The cornerstone of reforming of the SBU is deprivation of the agency of its pre-trial investigation functions. Today, this proposal is implemented in the draft law and deserves support, but the Parliament must also adopt amendments to the Criminal Procedure Code in order to fully deprive the the Service of investigative function. Unfortunately, such changes to the Code are not considered by the Rada, which may indicate the intention to actually maintain function of investigation within the SBU.

The biggest concern cause proposed amendments on counterintelligence activities of the SBU. In the latest version, the legislator allows the Service to conduct full range of measures to track and monitor the person, leaving risks of unjustified interference into private life. Judicial control is only formal, and materials of such measures, according to the draft law, are allowed to be used in any court proceedings. This approach does not provide for guarantees provided by the Criminal Procedure Code in the case of similar covert investigative actions.

Moreover, the Service gets the right to receive the large amount of information about citizens and enterprises extrajudicially, including the one with limited access, as well as to receive such information from telecommunications providers and cellular operators.

The Service also defines new powers that carry risks of interfering in the work of state institutions and business, persecution of citizens and should be eliminated immediately:

Members of Parliament propose to hand over implementation of anti-corruption measures regarding employees of the SBU to the Service itself, despite the fact that numerous journalistic investigations have shown existence of unfounded wealth of many employees, suspicions of their participation in doubtful schemes, and there was no reaction from the SBU itself. The draft law also contains the number of unjustified restrictions that, in fact, undermine effectiveness of democratic civilian control over activities of the Service.

The current text of the draft law does not oblige the SBU to comply with provisions of the Law of Ukraine “On Access to Public Information”, in particular when classifying public information as information with limited access (application of three-component test). This allows the SBU to classify any information regarding its activities at its own discretion, and violates the public’s right to access public information. The draft law also does not provide informing channels for officers of the SBU about possible facts of committing corruption offenses if information is formally and illegally classified as state secret. As the result, if the respective draft law is adopted, corruption risks in activities of the SBU will increase, in particular risks related to participation of the SBU’s leadership in grand political corruption.

In this regard, CSOs call on Members of Parliament to immediately correct above-mentioned flaws and ensure adoption of the real reform of the SBU rather than its imitation.