Home Новини The Committee of the Verkhovna Rada sent the presidential draft law regarding the SBU’s pseudo-reform to the repeated first reading. What does it mean?

The Committee of the Verkhovna Rada sent the presidential draft law regarding the SBU’s pseudo-reform to the repeated first reading. What does it mean? 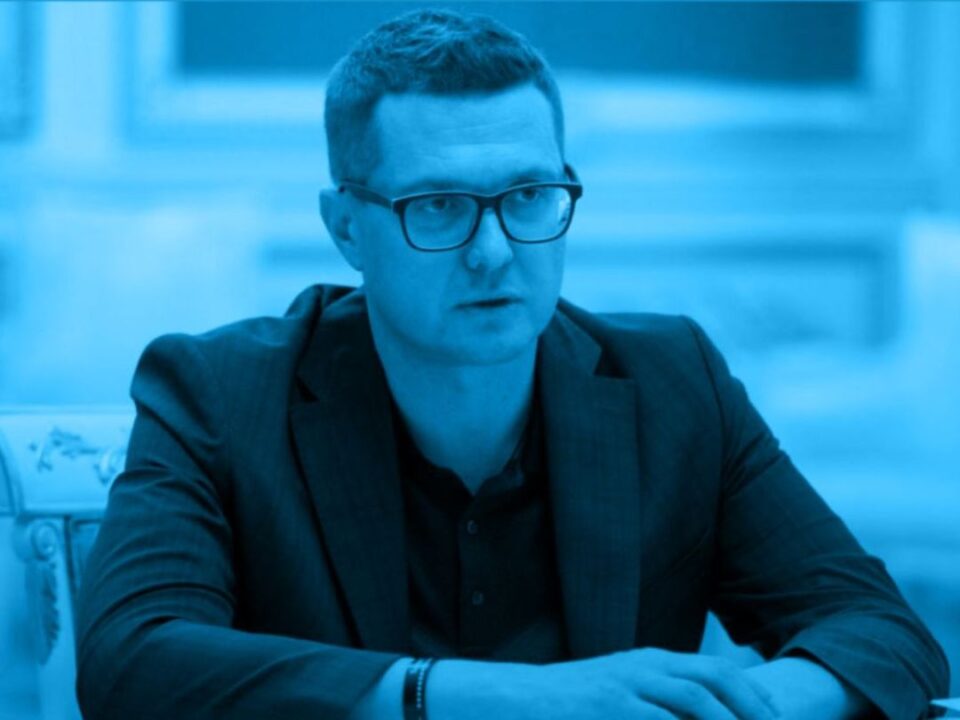 On March 24, the Verkhovna Rada Committee on National Security, Defense and Intelligence considered the draft law No. 3196 submitted by Volodymyr Zelenskyi regarding reform of the Security Service of Ukraine.

According to results of consideration in the first reading, Members of Parliament recommended the Verkhovna Rada to send the draft law to the main Committee for preparation for the repeated first reading again.

This means that Members of Parliament see significant deficiencies in it that should be corrected later.

“Such position of the Committee gives the chance to improve the draft law in order to make it look like the reform before the first reading”, commented Olena Shcherban, the Board Member of the Anti-Corruption Action Center.

We should remind that earlier we have analyzed what was, in fact, hiding behind loud promises of the SBU’s reform in the draft law submitted by Zelenskyi.

First of all, the presidential draft law strengthens the SBU’s powers regarding investigation, which according to all standards is not provided for intelligence agencies. Zelenskyi proposes to simplify the SBU’s ability to take and investigate any cases, for instance, loud cases of the NABU regarding energy or defense. Also, they propose to provide significant powers to the SBU.

Moreover, Zelenskyi proposes the rollback from previously adopted amendments. Namely, monopoly to wiretap (the NABU and the SBI have recently received this right), preservation of the so-called department K and closure of declarations of the SBU employees.

With such service as Zelenskyi sees it, the SBU will be only able to disclose networks of brothels instead of normal work of the special service.

Attorney of Nelya Shtepa, socialist and assistant to MP Ivanisov: who will select the head of ARMA