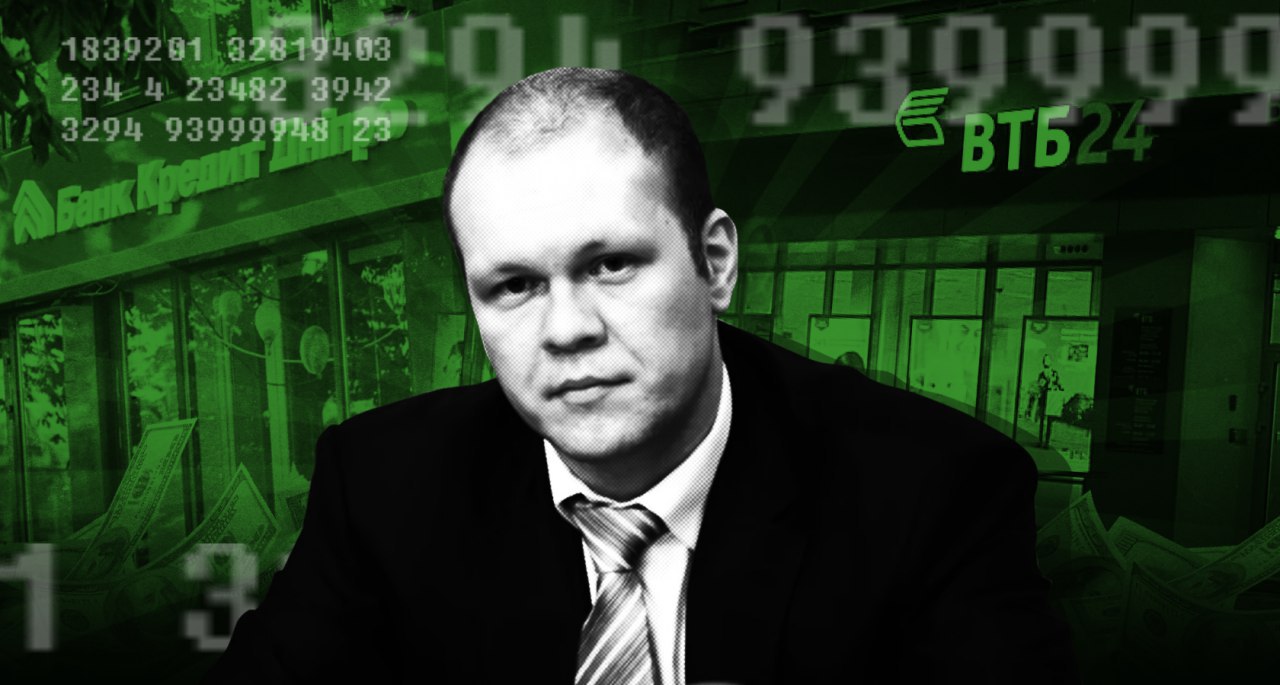 The new case was added to the Register of Dumped Cases by the Specialized Anti-Corruption Prosecutor’s Office. This is about the closure of the case of the MP from Narodnyi Front Denys Dzenzerskyi, who became the banks’ debtor for the total amount of almost 4 billion UAH.

Thus, Dzenzerskyi, while being the shareholder of the group of companies Vesta, became the guarantor in a number of credit cases. He took the debt of VTB Bank and Credit Dnipro Bank for the total amount of almost 4 billion USD.

Dzenzerskyi’s creditors sent the appeal to the court and won several cases regarding the recovery of money from him. However, there is no mention about these financial obligations in the MP’s declarations in 2015 and 2016.

Also, Dzenzerskyi did not submit his corporate rights at ISIC Vesta PJSC in the declaration at that time which amounted to almost 8 million UAH.

In 2017, the National Agency for Prevention of Corruption conducted the full review of Dzenzerskyi’s declarations in 2015 and 2016. It also confirmed related violations.

The NABU detectives collected evidence during the course of investigation, which became the ground for the preparation of the draft submission to the Verkhovna Rada regarding stripping of immunity from the MP in July 2017. The submission was returned for adjustments. According to the NABU, detectives eliminated shortcomings.

After that, the prosecutor had to make the new draft submission regarding stripping of immunity.

However, in July 2018, the SAPO’s prosecutor Valentyn Musiyaka issued the order to close the case.

He clarified his decision by contradictory explanations of researchers that financial obligations allegedly may not appear on the ground of court decisions.

“Such position of the SAPO’s prosecutor Musiyaka was surprising. As no scientist and no academic institution could interpret provisions of laws of Ukraine. Only the Constitutional Court has such right. Neither prosecutor nor detective can not take as the ground any clarifications and conclusions of researchers for the adoption of procedural decisions in criminal proceedings”, explains Andriy Savin, the AntAC’s lawyer.

The result of the decision of Kyiv Court of Appeal is the renewal of investigation of the case.

It is logical that under such circumstances the head of the SAPO Nazar Kholodnytskyi should appoint new prosecutors in Dzenzerskyi’s case.

At present, we have sent the request to the SAPO regarding the change of the group of prosecutors in Dzenzerskyi’s case. We look forward for the answer.