Home Новини The "case of backpacks": the only suspect was given the probation period

The “case of backpacks”: the only suspect was given the probation period 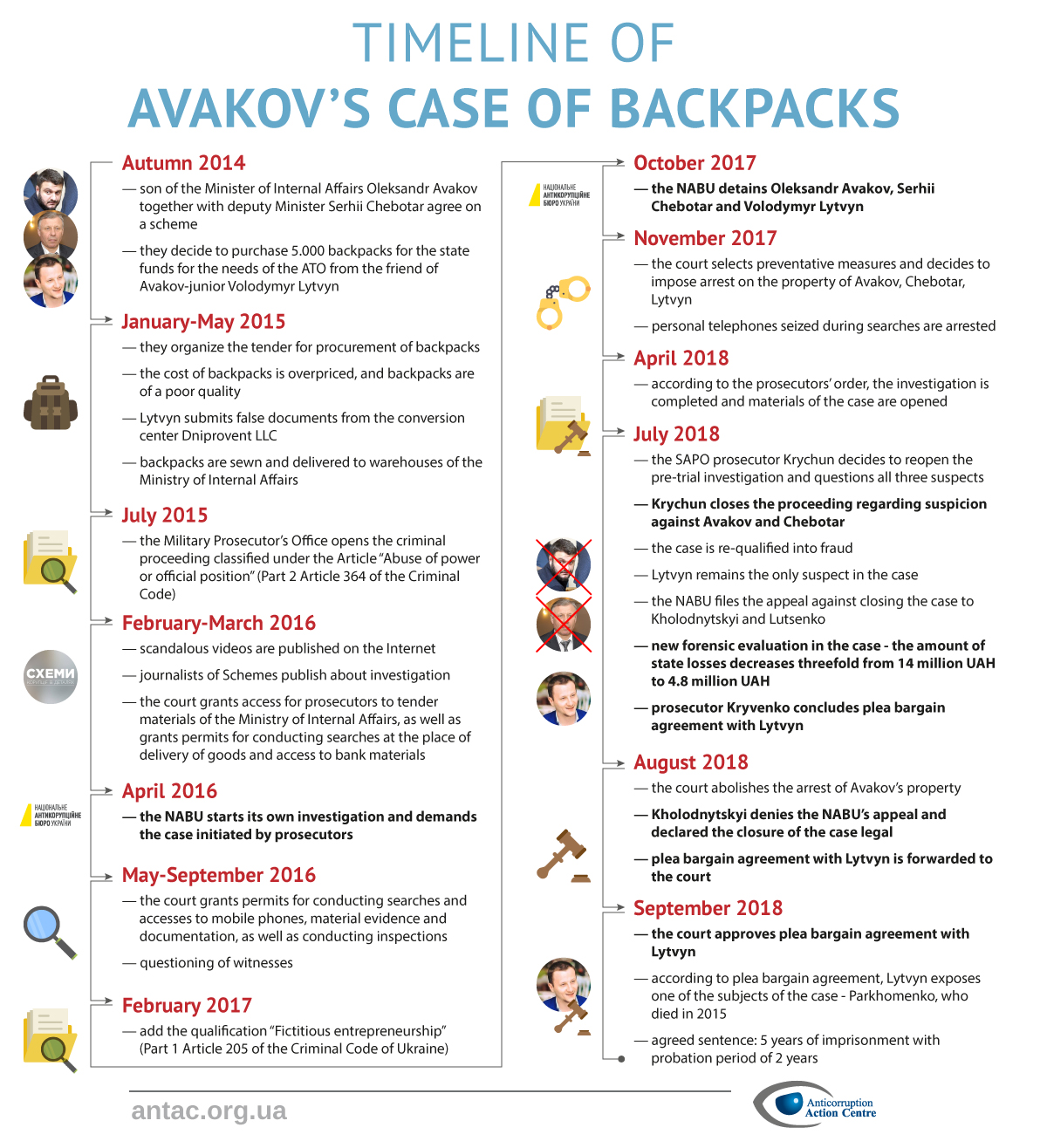 The court approved plea bargain agreement between the Specialized Anti-Corruption Prosecutor’s Office and Volodymyr Lytvyn, the accused in the so-called “case of backpacks.”

As it became known during the hearing, the plea bargain agreement of the “whipping boy” Lytvyn was signed by Nazar Kholodnytskyi’s deputy Volodymyr Kryvenko.

The probation period means that Lytvyn will not be punished for real.

During 2 years, he will be obliged to cheсk in with penitentiary. After that, it will be considered that Lytvyn had discharged the term of sentence and will not be considered offender after the probation period. 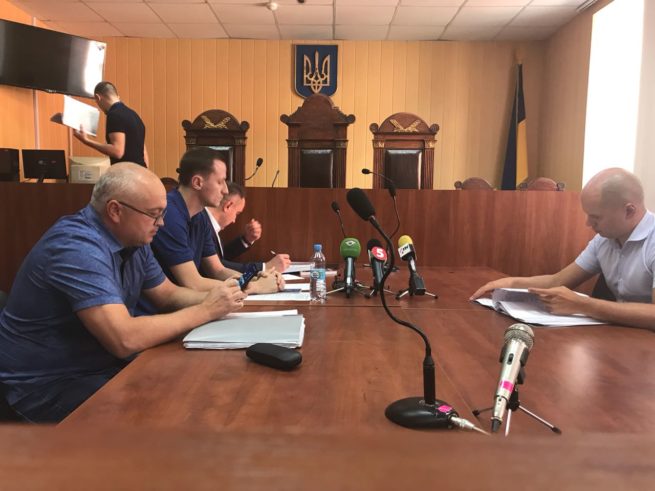 It is important that losses in the case have decreased from 14 million UAH to 5 million UAH.

As the SAPO prosecutor Oleksandr Snegiryov stated, this happened due to the new forensic evaluation in the case, which was conducted according to the appeal of Lytvyn’s defense party on July 20, 2018. That means it happened after withdrawal of Avakov junior and Chebotar from the case.

Moreover, Lytvyn was ordered to compensate 368,000 UAH for forensic evaluation. 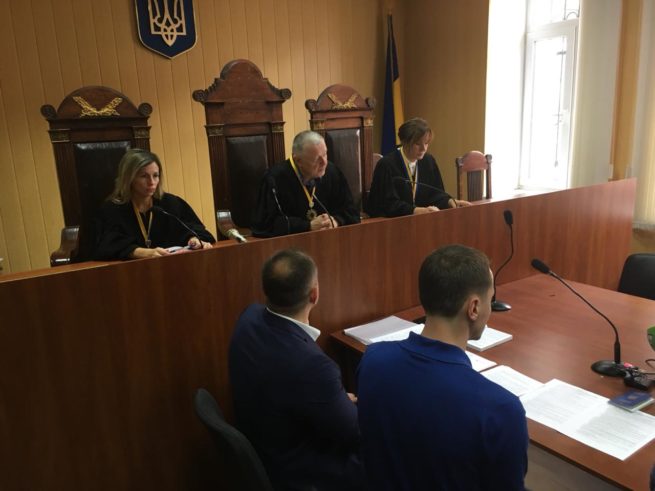 We should note that any disclosure of accomplices is mandatory requirement in this type of crime.

It is interesting that the citizen Parkhomenko, whom Lytvyn is exposing, died in 2015 due to cancer.

Lytvyn stated several times during the hearing in court that his agreement was not the result of pressure, deal or promise.

Nevertheless, the AntAC’s lawyers believe that the plea bargain agreement is nothing more but the result of behind-the-scenes arrangements between prosecutors and subjects, since exposing of the deceased person is a very convenient way to “put the case on the backest of back burners”.

“It’s a safe bet that the case regarding the deceased person will be closed right away and will not have any consequences. But it is also obvious that this was the only option not to disclose main subjects – Avakov and Chebotar”, – explains the AntAC’s lawyer Olena Shcherban, who was present at the court hearing.

We should note that Parkhomenko was the subject in the case as the person who performed intermediary functions in this crime and helped subjects to coordinate actions.

The prosecutor also stated that he had not considered a well-known video from the office of Chebotar as evidence, and promised that it would be saved.

Nevertheless, the prosecutor did not deny the fact that the Ministry of Internal Affairs may have desire to return material evidence in the case – namely backpacks. It actually means their destruction.

Moreover, the prosecutor Snegiryov confirmed that the fraud is not in the NABU’s jurisdiction, but Nazar Kholodnytskyi forwarded this case for investigation to the NABU by his own decision.

According to the prosecutor, Kholodnytskyi considers that it is expedient that the SAPO would finish the job. In our opinion, this is additional evidence of Kholodnytskyi’s personal interest in closing this case.

We should recall that in July 2018, the SAPO prosecutor Vasyl Krychun closed the proceeding in the “case of backpacks” regarding two subjects, the son of Minister of Internal Affairs Oleksandr Avakov and former deputy Minister Serhii Chebotar due to the absence of “direct sufficient evidence”.

Both are involved in embezzlement of 14.5 million UAH for procurement of backpacks for the needs of the National Guard.

Later, the head of the SAPO Nazar Kholodnytskyi declared the decision to close the proceeding against Avakov’s son and deputy legal.