Home Новини The case against Shabunin: The court will start questioning defense witnesses 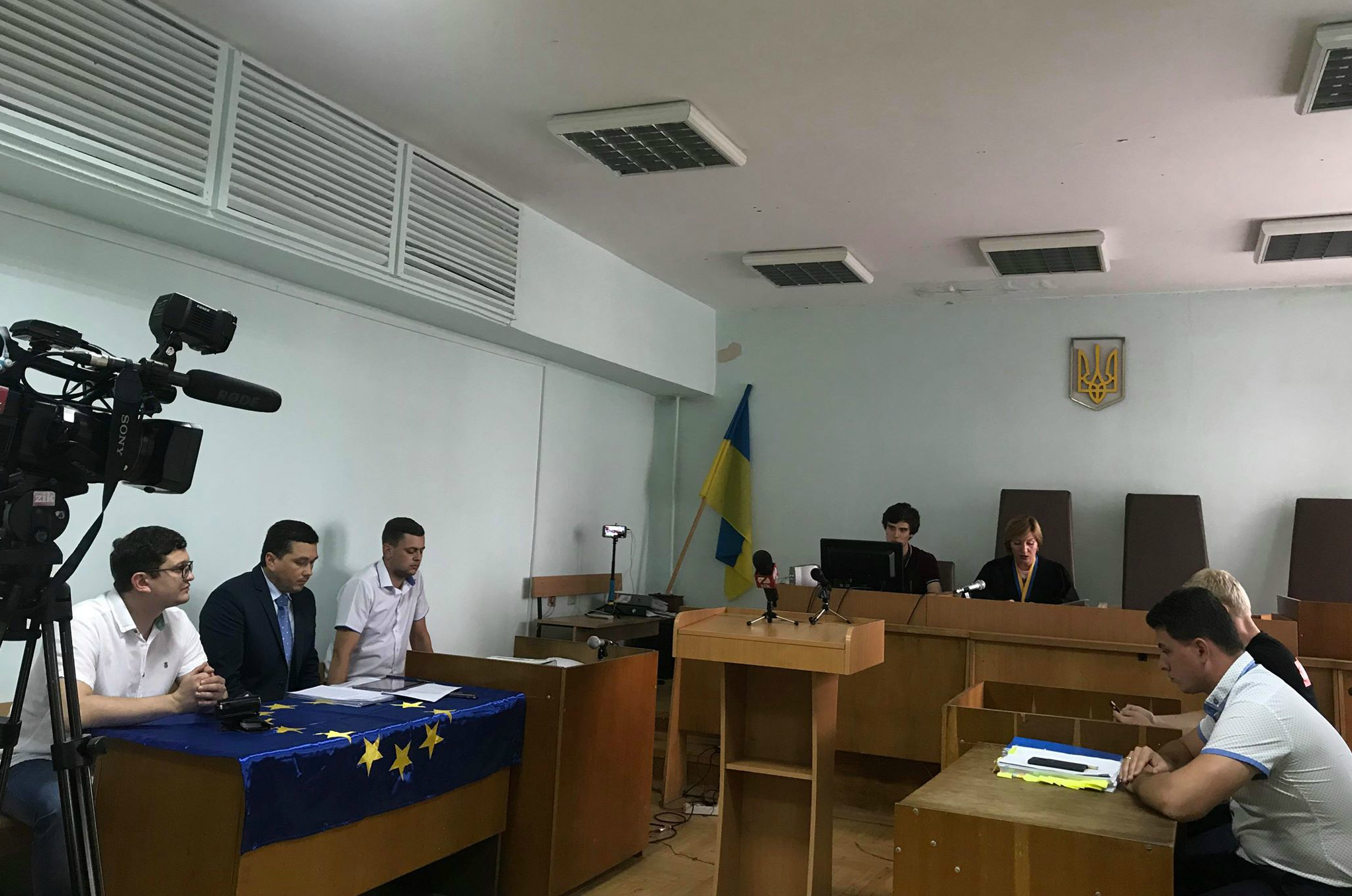 A regular court hearing in case against Vitaliy Shabunin, the Head of the Board of Anti-Corruption Action Center, took place today. The court decided to hold the next hearing on July 19 and begin the questioning of witnesses of Shabunin’s side.

During the trial, the prosecution side refused to question the witness Yuliia Marushevska, since she was not present at the trial several times. Marushevska was present when in April 2017 a blogger-provocateur Vsevolod Filimonenko chased Vitaliy Shabunin in the city center.

On the next court hearing on July 19, the court will start questioning witnesses of Vitaliy Shabunin’s side.

It is important to note that in May, it became known that another criminal proceeding was opened on the grounds of obstruction journalists activities by a member of the Board of Anti-Corruption Action Center, Oleksandra Ustinova and her partner.

Anti-Corruption Action Center considers this as pressure on Oleksandra Ustinova before the future questioning in Shabunin’s case.

We would like to remind that Vitaliy Shabunin is accused under the Article 345-1 “Threat or violence against a journalist” of the Criminal Code of Ukraine. He faces up to 5 years in prison.