Home Новини The Cabinet of Ministers approved manual management of medical procurements: the country may be left without medicines 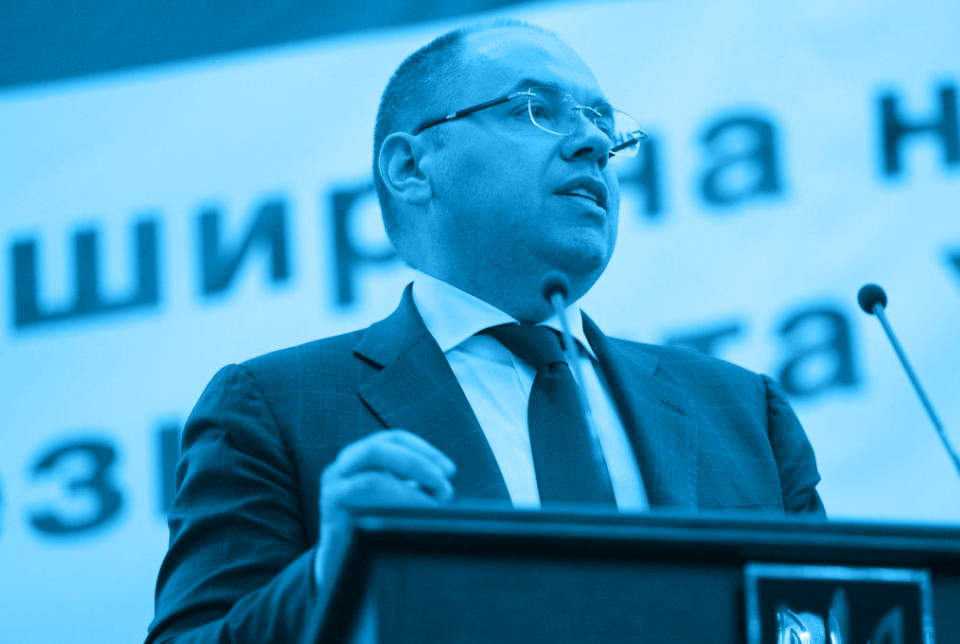 On June 12, the Cabinet of Ministers of Ukraine made amendments to the decision, which complicates the process of medical procurements. NGOs warn that the country has received manual management of procurements. This threatens by the lack of vital medicines for patients.

Moreover, even draft agreements should be submitted to the Ministry of Health for approval (it is interesting practice when not the party of agreement agrees on the agreement). Otherwise, the state enterprise will not receive money at its own account and will not procure anything.

“It seems that Stepanov and the team have such approach to management, namely, to do everything with their own hands. After all, to approve every procurement of state enterprise means to delay the whole process. The Ministry has already brazenly and illegally interfered in procurement of protective overalls for doctors with the help of the company. And now it simply tries to “legitimize” such interference at every step of procurements for seriously ill Ukrainians. It is obvious that the Ministry of Health is not interested in prompt and high-quality procurements, but it is interested in trying to earn and give money where they are needed, and not to buy cheaper”, commented Olena Shcherban, the Board Member of the Anti-Corruption Action Center.

Thanks to such decision the Ministry of Health will, in fact, be able to “manually” make procurements and artificially delay deadlines, blame the state enterprise in everything. Moreover, such management directly contradicts procurement principles stipulated by the Law of Ukraine “On Public Procurements”, in particular, efficiency, proportionality and objectivity.

According to NGOs, this is also negative signal for business, because potential suppliers will understand that even after winning tender they may not receive payment, because the Minister may not like something.