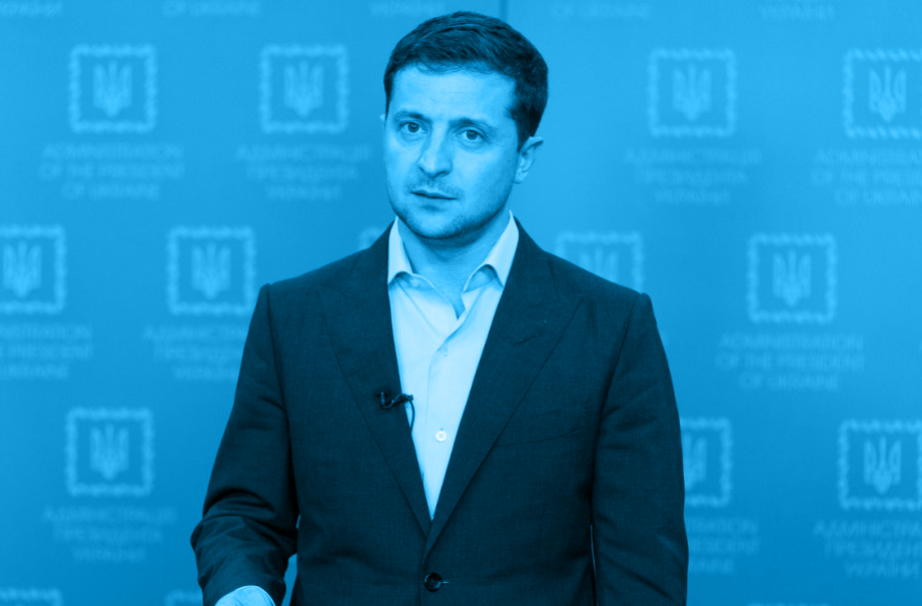 “Please promise me that you and the entire Ukrainian civil society will keep pushing your authorities to reform. If they now stop because they already got the candidate status that will be the biggest blow to the trust of my country in yours,” with these words a colleague from a European think tank congratulated me with Ukraine’s EU candidate status. I understand his concerns.

I’ve spent the last 1,5 months persuading our partners from the sceptical EU member states that Ukraine should be granted full candidate status now. Together with colleagues from partner civil society organizations, we’ve amplified the governmental advocacy efforts by issuing statements, op-eds and interviews to local media. We held numerous in-person and online meetings with the decision-makers and opinion leaders, as well as supported local demonstrations and rallies in key capitals.

Our interlocutors agreed that Ukraine indeed has achieved a big progress in fighting against corruption since 2014. But the elephant in the room remained: how come the finalist of selection of the head of the Specialized Anti-corruption Prosecutor’s Office hasn’t been appointed for more than half a year? How in this situation can Europeans trust sincerity of Ukrainian government in fighting corruption?

Eventually, the EU came up with an optimal decision to grant us the full EU candidate status right away and transform reform concerns into the list of seven measures which the European Council tasked the European Commission to monitor and report on. The step on the SAPO is very clear and unambiguous: Ukraine should appoint “a new head of the Specialized Anti-Corruption Prosecutor’s Office through certifying the identified winner of the competition”. Moreover, the European Commission’s opinion also stated that “the steps towards the EU can be reversed if the underlying conditions are not met anymore,” thus creating the advocacy leverage not only to push reforms forward but also to safeguard anti-corruption efforts from the rollbacks.

Therefore, the appointment of the SAPO head without exaggeration will constitute the first big EU test for Ukrainian government and President Zelensky.

The competition to fill in the vacancy of the SAPO head has started two years ago, in June 2020. The selection panel consists of 11 delegates. Four are the representatives of the Council of the Prosecutors and are reputable international and civil society experts. Seven members have been delegated by the Parliament. Throughout the entire competition, the parliamentary quota has been delaying and blocking the process, constantly attempting to throw out indepedent candidates and appoint political loyalists. Nevertheless, one safeguard managed to rescue the competition: the voting mechanism outlined in the rules of procedure of the competition. For any decision to be adopted, it has to be voted by at least two delegates of the Council of the Prosecutors and five members under the parliamentary quota.

In December 2021, the selection panel eventually picked up a finalist of the competition, who received the highest score. But while being a step away from the appointment, the parliamentary quota again stalled the final decision and did not formally appoint the winner as the SAPO head. They literally failed to make the last voting. The key reason for that is that the finalist Oleksandr Klymenko was a detective in the corruption-related investigation against deputy head of the president’s office Oleh Tatarov. At some point, the case was intentionally artificially closed with numerous procedural violations by the Prosecutor’s General Office, once Tatarov assumed his position.

The selection panel has been dragging their feet from appointing the SAPO head for half a year, but this cannot last indefinitely. So right now the plan is being implemented at the full swing to kill the competition through the ruling of the corrupt court. The first instance court, which is the infamous Kyiv District Administrative Court, has already illegally nullified the rules of procedure of the competition on December 20, 2021. The no less notorious appeals court will consider the issue on July 12.

The possible scenarios for the authorities to move after getting the necessary court decision are:

Both would grossly violate the EU reform demands. On July 1, during her speech at the Ukrainian parliament the president of the European Commission Ursula Von Der Leyen again reiterated on how important it is to appoint the SAPO head promptly.

In fact, the good solution is very simple. The final 5-minute voting by the panel is needed to get things done and prove that Ukraine is serious on our European path, send the signal to sceptical countries which eventually unblocked the granting of EU candidate status that Ukraine is committed to genuinely reforming. Dear President Zelensky, appointing the SAPO head will only keep the trust of the foreign partners and strengthen your efforts to pool the international support for Ukraine amidst the ongoing Russian genocide.

This is a first real test for Ukraine’s government and personally President Zelensky whether they are really committed to fight corruption in the name of joining the European Union.