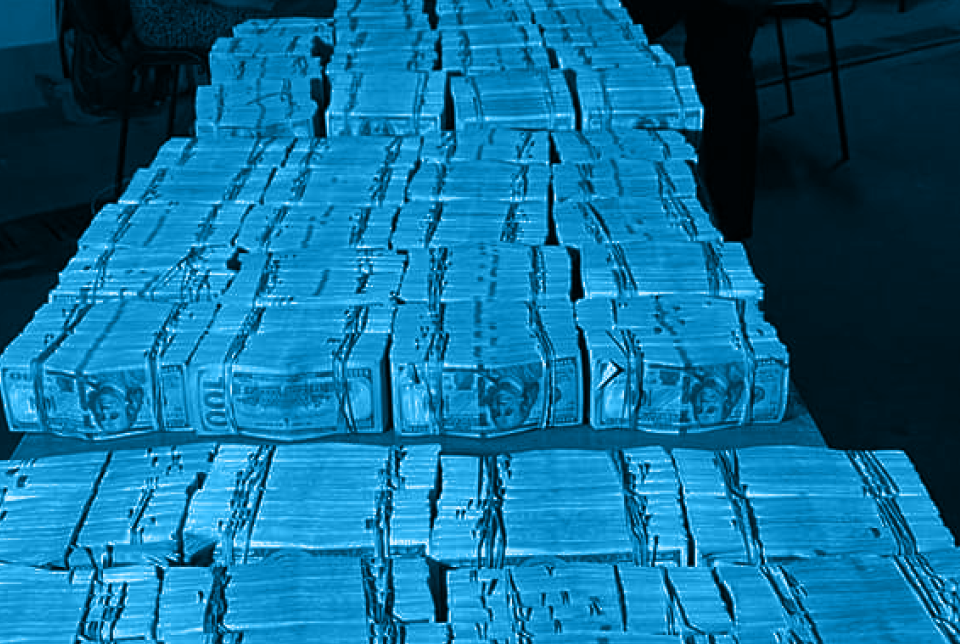 On June 3, 2021, the Verkhovna Rada adopted draft law No.  “On Amendments to the Law of Ukraine “On Public Procurements” and other laws regarding improving the system of appeals against public procurements”.

Member of Parliament Arseniy Pushkarenko proposed the amendment at the last moment of adoption the draft law. Amendment No.35 was supported by Members of Parliament. It removes from the scope of the Law “On Public Procurements” and the Prozorro system the procurement of works and all related services for the construction of the Grand Ring-Road around Kyiv (Kyiv region) with estimated cost in the amount of at least 85 billion UAH. Although the same amendment was rejected by the Committee on Economic Development.

We should note that inclusion of exceptions to the Law “On Public Procurements” of its application should be the exception, not the rule.

Despite the expediency of construction the Ring-Road around Kyiv (Kyiv region), such works are not so critical and urgent in order to be conducted without tender procedures, eliminating competition, as well as transparency and accountability of customers and contractors.

Such change in “rules of the game” in public procurements and use of taxpayers’ funds in interests of specific private corporations and companies is absolutely unacceptable, contradicts practice of all civilized countries.

This creates dangerous precedent. After all, today the above-mentioned exception in the Law “On Public Procurements” is adopted simply for road construction, and tomorrow it will be excuse in order to include in the Law new exceptions for other procurement of works and services.

Also, the draft law stipulates that complaints regarding tender documents must be confirmed by evidence of the complainant.

However, such complaints are submitted by complainants at the stage of probable violation of their rights and are aimed at preventing such violations. That means that in most cases complaints cannot be confirmed in advance by any evidence or documents.

The current version of the Law “On Public Procurements” foresees that complaints must be substantiated, and payment must be made for their submission.

Therefore, it can be seen that this proposal of draft law No. 5309 is directed not against dishonest complainants, as noted by authors of the draft law, but against honest ones. It will create significant difficulties in protecting their rights, in particular, in cases of appeals against discriminatory conditions in tender documents.

According to results of the anti-corruption expertise of the draft law, the NACP has also stated about corruptogenic factors. It has received numerous remarks from the Main Scientific and Expert Department of the Verkhovna Rada. And it has been criticized by anti-corruption NGOs and experts in the field of public procurements.

We appeal the President Volodymyr Zelenskyi to veto the draft law and return it to the Parliament for revision.

Avakov’s company does not pay a loan for luxurious villa