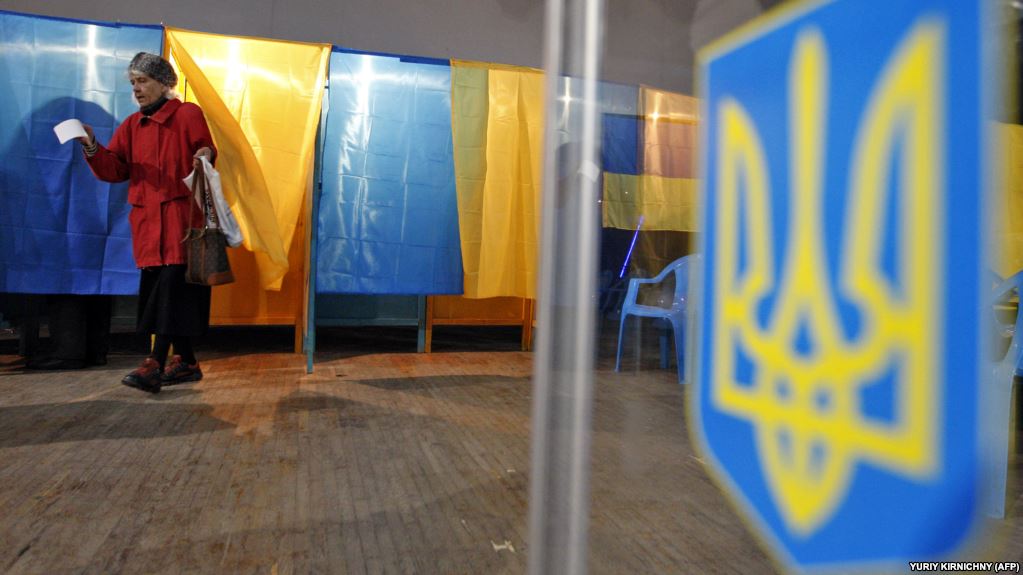 The Anti-Corruption Action Center does not support any candidate in the upcoming presidential elections 2019.

In order to bring positive changes to Ukraine and overcome major political corruption, the AntAC has dialogue with all political forces that are ready to support our suggestions and implement them together with civic society.

Together with the coalition of more than 20 non-governmental organizations we suggested presidential candidates to support the anti-corruption agenda.

Both candidates of the second round of the presidential elections pledged to fulfill our anti-corruption requirements. We expect to see clear steps of their implementation in their programs, as well as the implementation of these requirements in the near future.

In addition to the anti-corruption agenda, we also joined the judicial reform agenda, which was also suggested to support to all candidates.

We are also going to invite parties that will run for the Verkhovna Rada to support our demands. The AntAC will not support any political party in parliamentary elections as well.