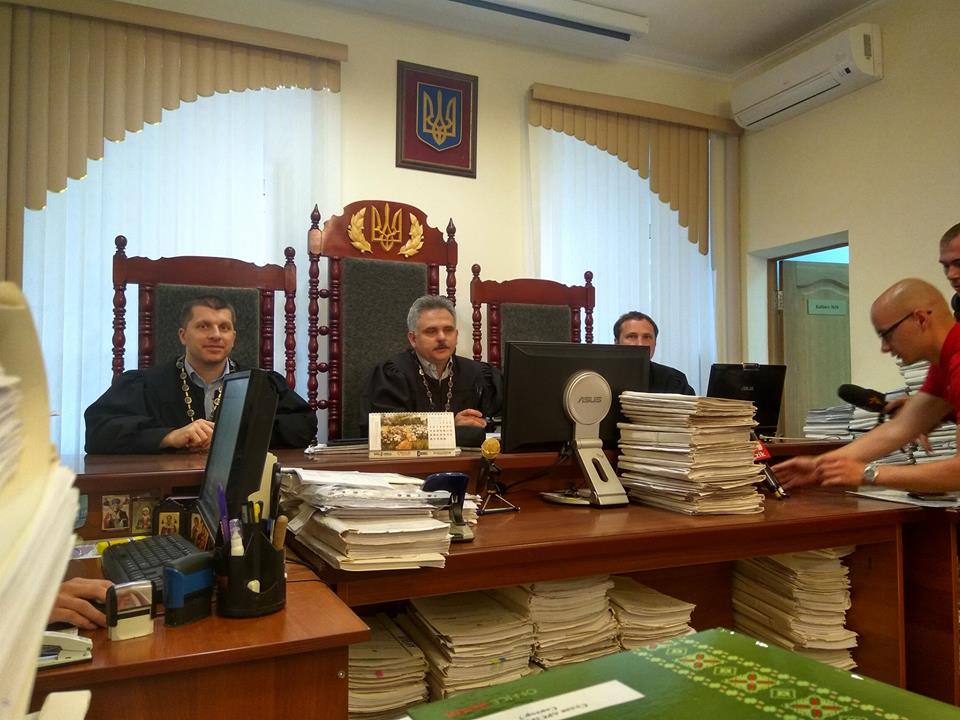 On June 23, 2017, the second court hearing took place in the administrative suit of AntAC against the Security Service of Ukraine (SSU) with the demand to disclose asset declarations of the SSU management.

On May 10, 2017, after the first hearing of the case, the court decided to consider the case in the course of so-called written proceedings. Meaning that there should not have been any public court hearings or debates prior the announcement of final decision. However, the court summoned one more hearing on June 23 in order to give the SSU the opportunity to submit the confidential documents. AntAC’s lawyers will have a chance to study those documents, but are not allowed to disclose them to the general public.

The court also returned back to the written proceedings, no more public hearings are scheduled so far. The final decision should be announced in ten days (at the beginning of July).