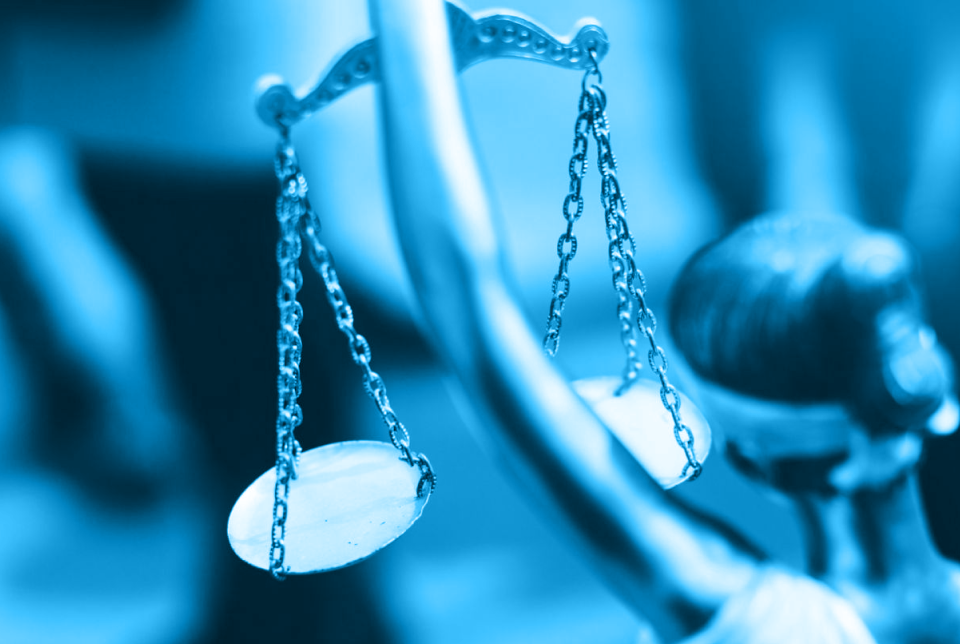 We, representatives of non-governmental organizations that have been fighting for years for the establishment of fair judiciary in Ukraine, are concerned about the situation regarding the judicial reform that has developed in the Parliament.

Instead of launching qualitative renewal of judicial authorities as soon as possible, namely the High Council of Justice (HCJ) and the High Qualification Commission of Judges (HQCJ), Members of Parliament are considering draft laws aimed only at deepening problems that already exist.

At the same time, the Committee on Legal Policy has been delaying for several months the approval of the new version of the draft law №3711, which will allow to relaunch the HQCJ and to unblock selection and appointment of judges. The most worrying is the fact that during the New Year’s holidays members of the Committee rewrote previously agreed version of the draft law, which has leveled the role of international experts and has given full control over selection of members of the HQCJ in hands of the HCJ.

Thus, instead of ensuring high-quality and fair composition of the judiciary Members of Parliament only strengthen dishonest representatives of judicial and lawyer’s clans who have taken positions of members of the HCJ.

We emphasize once again that source of problems in the judiciary is unprofessional and dishonest members of the judiciary, and, therefore, giving them additional powers will only deepen problems.

Taking into account all these facts we call on Members of Parliament to stop imitating the judicial reform and to finally fulfil their election promises and international commitments on qualitative restart of the HCJ and the HQCJ.