Statement of NGOs. Direct negotiations with Donbas terrorists are inadmissible 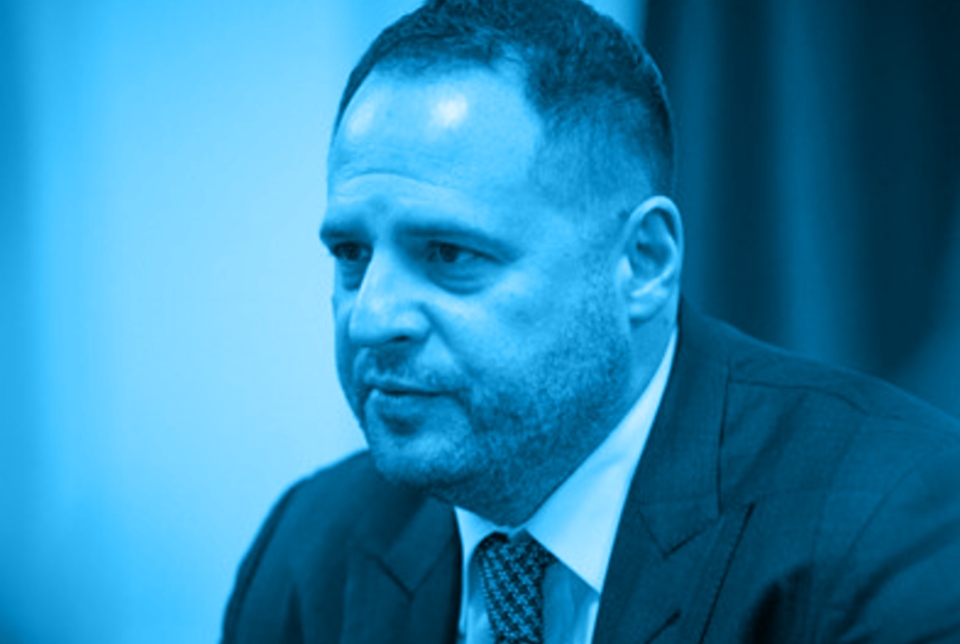 On March 13, media reported on possible agreement for the establishment of an “advisory council”, which provided for direct negotiations between Ukraine and the puppet authorities of the occupied territories.

Later, the idea of ​​establishing such a council as a platform for communication with “representatives of the certain territories of Donetsk and Luhansk regions of Ukraine” was confirmed by the head of the Office of the President Andriy Yermak. This is a serious step in the negotiation process that is needed by Russia, but not our country.

We want to remind the government that at the occupied territories there are no legitimate bodies or persons that can “represent the interests of the territories” or people who are forced to live under occupation.

Russia is the one occupying Ukrainian Crimea and part of Donbas.

Russia is the one unleashing a war in Europe by sending its military, mercenaries, weapons and equipment to the territory of a sovereign state in the 21st century.

Russia is the one channelling resources towards spreading the blatant lies that Ukraine is not in a war but in an “internal conflict”.

Any attempts to legitimize Russian-led terrorists as a party of the negotiation process will lead to the actual recognition of this lies and the lifting responsibility from the aggressor state.

In this situation, Ukraine may follow the path of Moldava, which has already taken similar steps and allowed the occupation authority of the Transnistria region to be legalized in its legislation.

Civil society will not stay aside from the situation, including whereas the nationwide quarantine measures are introduced, which may impede fair protest actions.

We call on the government and President Volodymyr Zelenskyi to cease contacts with Russian mercenaries and puppets in the Donbas and to negotiate with the Russian Federation as an aggressor state through the mediation of Ukraine’s international partners.

This statement is open for signing and we welcome its distribution.

Centre for civic monitoring and research