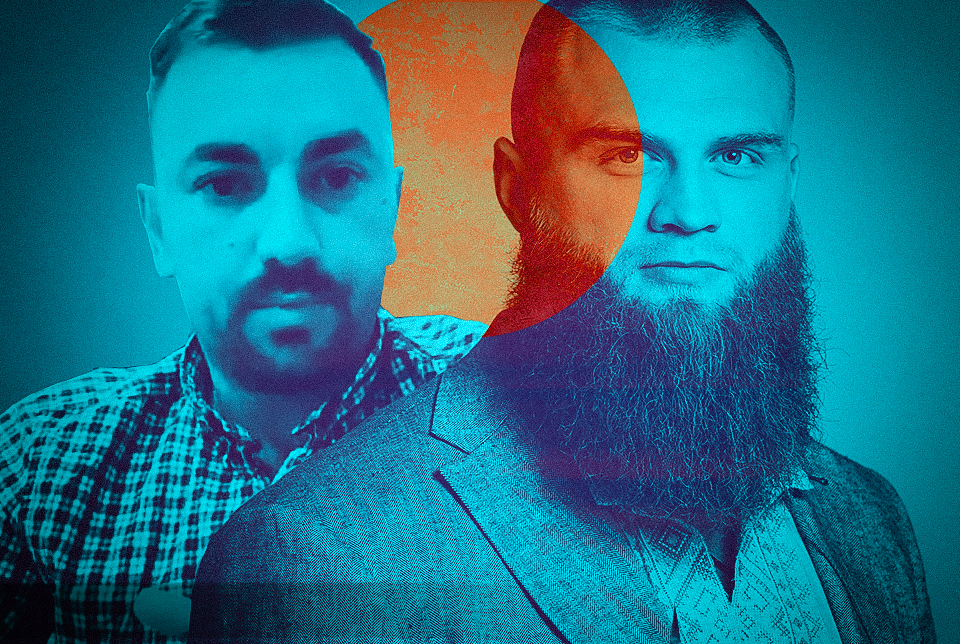 Today, on May 12, member of the Competition Commission for the selection of head of the Bureau of Economic Security was appointed at special meeting of the Law Enforcement Committee. The Committee voted for Oleksiy Ushakov, who is partner of Artem Dmytruk, assistant to Member of Parliament from the Servant of the People, member of the same Committee.

“Members of Parliament obviously want to have controlled Commission on selection of head of the Bureau of Economic Security, because this body will dig into finances of business or government agencies. In fact, they helped Ushakov to get into Commission with the help of MP Dmytruk, who obviously pushed decision at the meeting in every possible way. Dmytruk himself supported Ushakov despite the fact that later is partner of his assistant and in these circumstances, there may be a conflict of interest. In turn, this is evidence of political bias of a potential member of the Commission”, deputy Executive Director of the AntAC Olena Shcherban commented.

Until December 2019, the candidate Ushakov Oleksiy was senior criminal intelligence investigator in particularly important cases of the Department for Combating Bribery (Main Department of the National Police in Odessa region). After his dismissal from the police, he received attorney’s certificate.

In 2020, Oleksiy Ushakov ran for Odessa City Council from the party Syla I Chest.

In 2020, he together with Artem Kasparyan founded Ushakov & Partners LLC (providing legal services). At the same time, Kasparyan is assistant to scandalous Member of Parliament Artem Dmytruk and co-founder of the NGO “Office of Legislative Initiatives”. Volodymyr Savchenko and Stepanyuk Oleksandr are also among co-founders of the NGO “Office of Legislative Initiatives”. They are also co-founders of the NGO “Volunteer Movement “Common Goal”, which had delegated Ushakov to the competition to the Commission.

“During the interview with members of the Committee, Ushakov found it difficult to speak Ukrainian and he even asked to ask him questions in Russian, despite his work in the police, and obtaining attorney’s certificate. It is strange how person, who has not been able to learn Ukrainian in the police, will be able to evaluate and interview candidates for such important public position”, Shcherban added.

According to media, Artem Dmytruk appeared on Shariy’s show on May 2 regarding events in Odessa. On the first day of work of the Verkhovna Rada, this Member of Parliament could not name the head of Goncharuk’s Cabinet few hours after voting for the new Cabinet of Ministers. Dmytruk also voted for keeping Avakov in the position of the Minister of Internal Affairs.

On the eve of the meeting of the Committee, the Anti-Corruption Action Center analyzed all candidates who had applied for the position of member of the Commission for the selection of head of the Bureau of Economic Security.

Earlier on April 28, Members of Parliament of the Committee on Finance, Tax and Customs Policy have already selected two candidates to the Competition Commission for the selection of director of the Bureau of Economic Security. Namely, attorney Galyna Shevchenko and auditor Lyudmyla Rubanenko. According to journalists of Slidstvo.Info, Rubanenko is director of the company Audit Firm Kharkiv and vice-president of the Union of Auditors of Ukraine.

Members of Parliament voted for Shevchenko “blindly”. The candidate was not present at the meeting. When they were asked why she had not been invited, the head of Committee Danylo Getmantsev said that “there were enough documents that she had applied”. Little is known about attorney Galyna Shevchenko. She graduated from Taras Shevchenko National University of Kyiv with law degree, and her last job was legal adviser at the State Company Ukrspetsexport.