Home Новини Secret budget and agents around the world: the Committee of the Verkhovna Rada suggests to provide extraordinary powers to the National Guard headed by the “temporary” Avakov

Secret budget and agents around the world: the Committee of the Verkhovna Rada suggests to provide extraordinary powers to the National Guard headed by the “temporary” Avakov 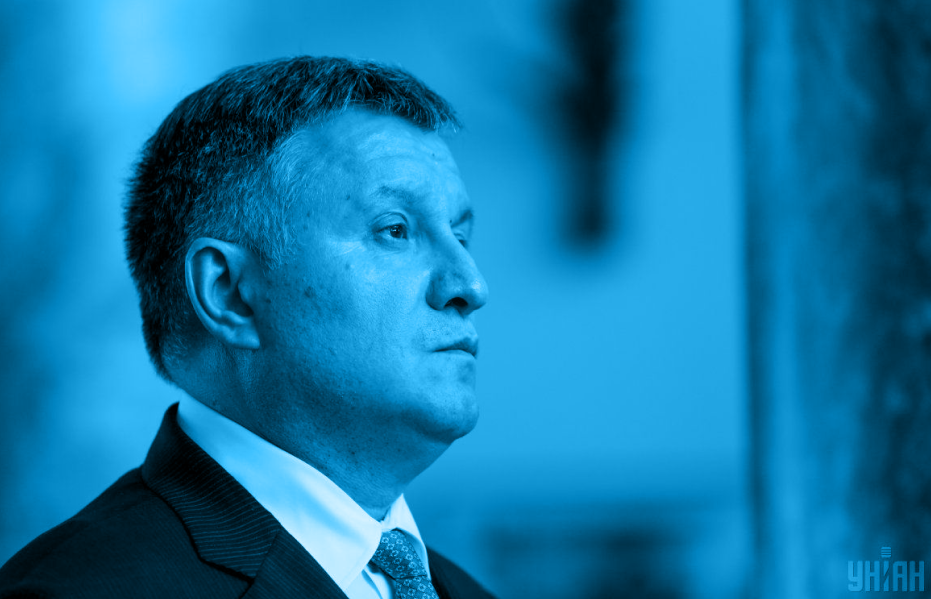 Yesterday, on January 15, the Committee on Homeland Security, Defense and Intelligence upheld the draft law No. 2412 “On Intelligence” in the first reading. One of the most risky norms in the version proposed by the Committee provides the National Guard with the status of the military intelligence unit.

Since the National Guard is under control of the Ministry of Internal Affairs, the complete parallel system of military and law enforcement units with intelligence capabilities is now being created in the system of the Ministry.

“This means extraordinary powers regarding intelligence for the body within the system of the MIA. Norms allow to attract the National Guard to perform intelligence tasks in the military field. The wording of project is so broad and general that in practice it can go far beyond the scope of intelligence during performing military tasks and turn into abuse. For instance, the National Guard will be able to have secret budget for procurements and implementation of agents to various bodies abroad in order to perform intelligence tasks”, comments Olena Shcherban, the board member at the Anti-Corruption Action Center.

According to this draft law, units of the National Guard will receive influence far beyond Ukraine as they will be able to:

Taking into account the fact that most intelligence information and activities will be out of the prosecutor’s control, this parallel system receives powerful and uncontrolled instrument of influence.

Moreover, the draft makes amendments in the Code of Criminal Procedure by introducing warranties for persons who know information regarding intelligence secrets. Such persons couldn’t be questioned on these issues.

“On the one hand, this is logical guarantee for intelligence agents, but in the context of the National Guard and the Ministry of Internal Affairs we should recall the notorious case regarding procurement of “Avakov’s backpacks” for the National Guard, where, according to the investigation, backpacks have procured several times more expensive under control the son and the deputy of current Minister”, adds Shcherban.

Such changes significantly expand functionality and actual impact of the Ministry of Internal Affairs, which has been under the control of notorious Minister for more than six years.