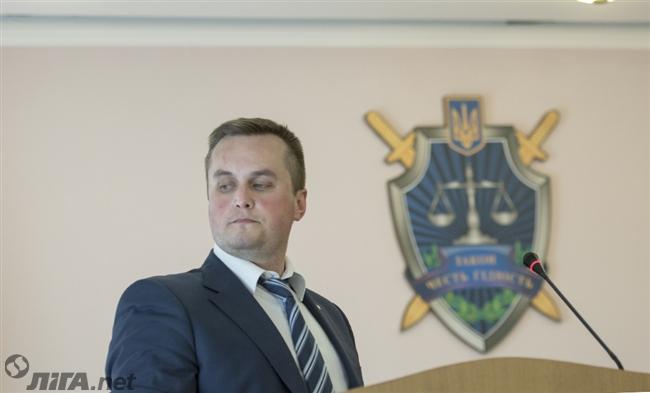 On June 9 SAPO informed about putting on hold criminal investigation against Mykhailo Okhendovskyi, head of the Central Election Commission of Ukraine.

Mr. Okhendovskyi was allegedly obtaining illegal payments from the Party of Regions for lobbying interests of the party abroad.

The “secret ledger” of the Party of Regions contains records of hard cash  payments to Mr. Okhendovskyi among other top officials close to Yanukovych. However, SAPO decided to send investigations of all other payments reflected in the “secret ledger” to the Prosecution General Office.

NABU in official statement emphasizes the Okhendovskyi case is ready for the indictment and there are no reasons to put it on hold. NABU also informs that the detectives will continue investigation of the “secret ledger” records in joint investigative group with PGO department headed by the Sergiy Gorbatiuk.