Home Новини Response to the SBU’s "secret agent": do not secure “the Soviet Union" in the Special Service under the guise of fighting against corruption

Response to the SBU’s “secret agent”: do not secure “the Soviet Union” in the Special Service under the guise of fighting against corruption 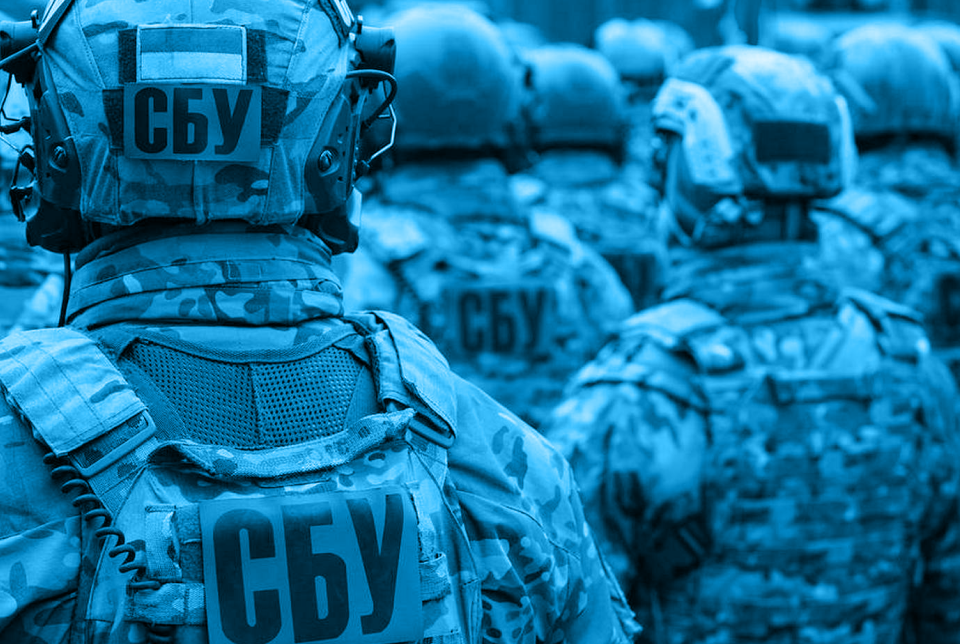 Today, the Parliament is actively working on the draft law that should reform the Security Service of Ukraine. However, the presidential version, which was prepared by the SBU, is nowhere near the reform.

The Service does not want to refuse from its broad powers regarding fight against corruption, organized crime and seeks to remain functions of the law enforcement agency. Roughly speaking, the presidential draft law secures the “recall of the Soviet Union” in the Special Service.

The Service is so eager to fight against corruption that they are even publicly fighting for it. Recently, the spokesman of the SBU reform Sergiy Pun in the column at Ukrainska Pravda has justified this desire by stating that corruption is used by enemies for subversive activities.

The Service proposed that according to the initiative of the head of the SBU or his deputy with the consent of the Prosecutor General, the Service will receive the right to demand any case from any law enforcement agency if such case threatens the state security.

The Service believes that these can be corruption crimes, when, for instance, the state-aggressor gives bribes to Ukrainian officials. But the wording with threats to the state security is so broad that in practice it will allow to take away any case regarding top-corruption, because all such cases are apriori the threat.

From the recent news, the SBU sent the appeal to the Prosecutor General Iryna Venediktova regarding the case of the oligarch Oleg Bakhmatyuk. The Service believes that they will investigate it better than the NABU, without even knowing case materials. The real reason is that Bakhmatyuk is ready to return part of what was stolen, but only in exchange for closing cases, although such return does not release him from responsibility at all.

That is why we asked both the NABU and the SBU how many times during the NABU’s existence the Service revealed facts where corrupt persons investigated by the NABU were foreign spies or could be bribed as part of subversive activities against Ukraine?

It turned out that during 5 years of the NABU’s existence there was no such case. Instead, there were cases when the NABU independently informed the SBU about the identification of threats to the state security.

The SBU itself has dryly stated that they are not obliged to check proceedings of other bodies to identify threats to the state security.

In this context we should mention the NABU case against the SBU counterintelligence officer Oleksandr Karamushka, who demanded 47,000 USD from individuals for obtaining the residence permit in Ukraine without hindrance.

Then, the NABU detectives actually investigated the case when the SBU officer banally demanded the bribe for concealing the scheme of illegal legalization of foreigners. That means that he took money to cover huge threat to the state security.

This once again confirms that powers to take cases from other bodies were made up by the SBU for political reasons in order to influence the entire law enforcement system. After all, even if there were examples of actually identified corrupt spies, nothing would prevent us from investigating such cases in cooperation with the NABU.

In addition to criminal proceedings, the SBU also wants to have powers to participate in civil cases regarding search for illicit assets of officials. This is also power exclusively of the anti-corruption sphere. The security agency again explains this with noble purpose, namely that allegedly unfounded assets may originate from the aggressor’s state, provided for the purpose of bribing the official, or may have terrorist origin.

But these arguments are completely impractical. If the official has identified assets of specific origin for committing terrorism, espionage or treason, then such acts or inactivity will be assessed as terrorist financing, espionage or treason. And the SBU can investigate such facts even now.

Instead, unfounded assets are when the official has villa worth millions of UAH or the car park of unknown origin, and these things do not correspond to his or her official income.

The legislator launched this tool in fall and instructed its implementation to the NABU and the SAPO. If such assets are found in the NABU detectives or the SAPO prosecutors, then the SBI with the Prosecutor General’s Office will investigate them.

To give the SBU the right to participate in civil cases regarding recovery of such assets is not simply leaving anti-corruption powers, this is the ground for competition of powers and conflicts between bodies that can deal with assets of the same official at the same time.

Now let’s speak about the SBU’s public speaker Sergiy Pun, who is responsible for the reform, and who justifies the SBU’s need to fight against corruption. It seems that the public speaker of the SBU should have clearly demonstrated transparency and real desire to combat corruption in practice, at least to submit his own declaration to the public register.

However, we did not find declaration of Sergiy Pun. He himself confirmed that his declaration was submitted in closed system, although there are no grounds for this according to the Law. It is obvious that the public speaker of the SBU cannot be directly involved, for instance, in counterintelligence. So, in practice, he is not the secret employee of the SBU who signs publications in the media on behalf of the Service, but does not want to submit public declaration.

In the end, we should say that the SBU reform is not just about deprivation of functions. This is about the fact that each body should do its job and the SBU should focus on counterintelligence protection of the state.