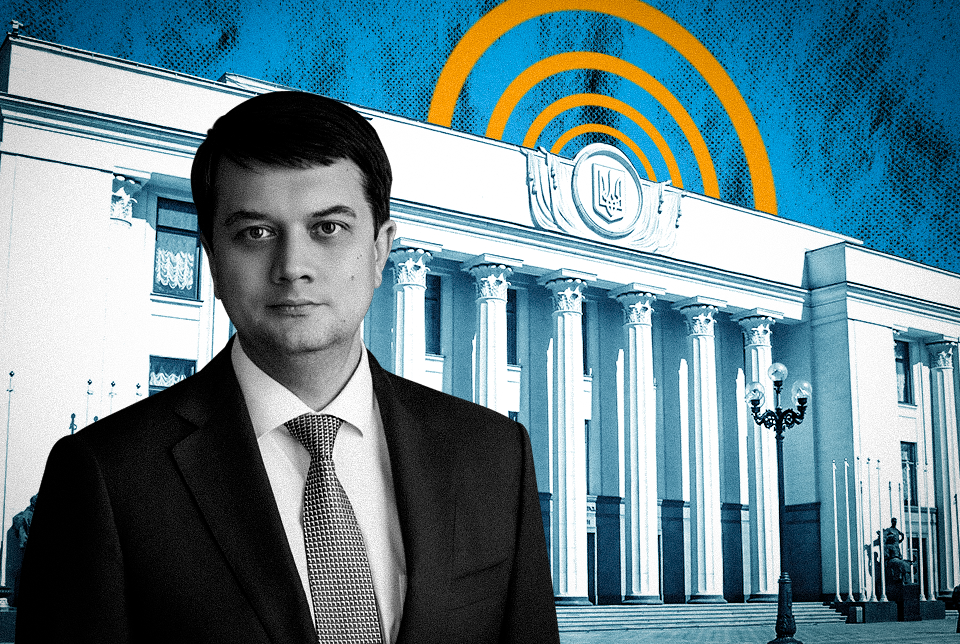 The working group of the Verkhovna Rada on resolving the constitutional crisis registered the draft law №4441 on reinstating of responsibility for lies in declarations. However, Members of Parliament refuse to establish responsibility for such crime in the form of imprisonment .

Thus, Members of Parliament suggest punishment in the form of imposition of fine or public works with deprivation of the right to hold certain positions or be engaged in certain activities for the period of three years for intentional failure to submit declaration and declaring false information.

“The lack of imprisonment for lies in declarations is sabotage against declaration system because such provision will not work, it is mockery of justice. The fact that ordinary people are imprisoned for 1,000 UAH is not the problem for Members of Parliament, but they do not want to imprison officials for lies worth millions, although they came to the Rada with slogans about imprisonment”, commented head of the board of the AntAC Vitaliy Shabunin.

We should note that more than half of working group has either contributed to the crisis or is doing everything to deepen it. For instance, among them is the head of law enforcement committee Denys Monastyrskyi, who is associated with Arsen Avakov, Taras Batenko (For the Future) and Antonina Slavytska (Opposition Platform For Life). They are signatories of the appeal to the CCU.

“The Committee of Monastyrskyi will try to deceive everyone and add punishment in the form of restriction of liberty, not the “imprisonment”. “Imprisonment” means the prison, and “restriction” is about correctional centers where they live in dormitories, use gadgets, leave it freely with permission of the center’s management, and after six months you can leave the center at all and live the full life, and return only for registration”, adds Shabunin.

The coalition government proposes to cancel the punishment in the form of restriction of liberty in the near future, namely officials and Members of Parliament for lies worth millions in declarations will not be punished at all.

We should remind that last week the President Volodymyr Zelenskyi submitted to the Verkhovna Rada the draft law 4434 by which he proposes to restore responsibility for lies in declarations and its non-submission by officials. However, Zelenskyi proposes to imprison officials who lie in declarations regarding assets worth more than 4 million UAH. Administrative responsibility is provided with the fine and deprivation of the right to hold certain positions for the period up to 3 years for false declaration regarding smaller amounts.