Home Новини Radio Liberty is outraged by access of law enforcement officials to correspondence, calls and location of Natalya Sedletska, editor-in-chief of Schemes, for past 1.5 years

Radio Liberty is outraged by access of law enforcement officials to correspondence, calls and location of Natalya Sedletska, editor-in-chief of Schemes, for past 1.5 years 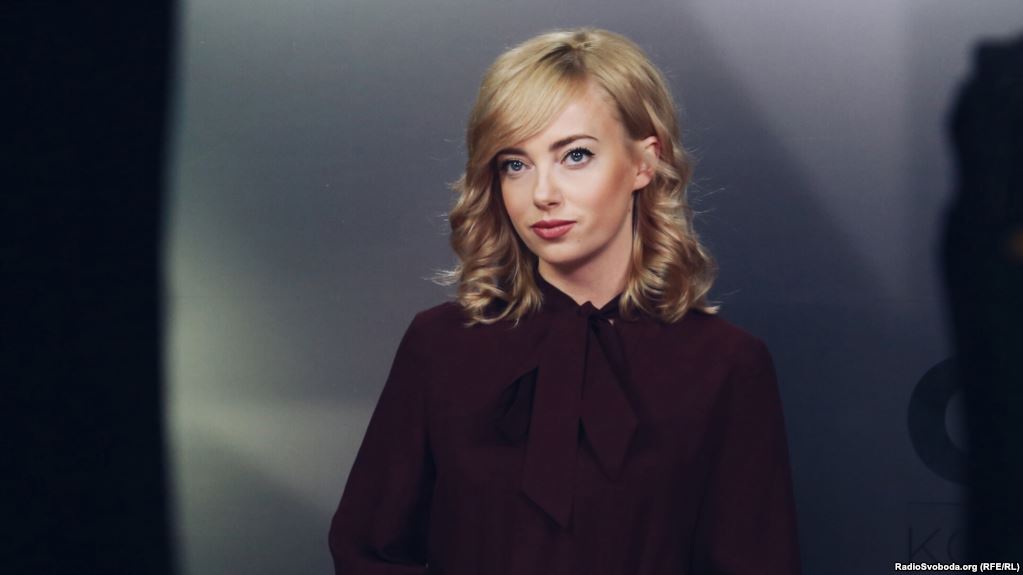 Radio Free Europe / Radio Liberty is outraged by decision of Ukrainian court, which provided the Prosecutor General’s Office of Ukraine access to information from the telephone of Natalya Sedletska, journalist and editor-in-chief of investigative program Schemes, for past 17 months.

This decision is excessive, and grossly violates international standards and does not comply with obligation of Ukraine to protect free press, says Joanna Lewison, media relations officer of Radio Free Europe / Radio Liberty.

“This decision creates unfavorable atmosphere for Ukrainian journalists and should be abolished. The fact that request covers a long period of communications over the phone, which belongs to a well-known Ukrainian journalist who successfully exposes top corruption, causes a serious concern about true intentions of those who seek information”, she said.

On August 27, Pechersk District Court of Kyiv, at request of the Prosecutor General’s Office, gave the permission to obtain from the provider information from telephone of the head of program of journalistic investigations Schemes.

The decision states about providing access for investigators to journalists’ calls and text messages from July 2016 to November 2017 and information about location of her phone during these 17 months.

As Radio Liberty reports, during this time editorial office of Schemes carried out and released a number of investigations about Ukrainian top officials, including activity of the Prosecutor General of Ukraine.

Sedletska, along with a number of other journalists, is the witness regarding the case of possible disclosure of state secrets and information of pre-trial investigation by the head of the National Anti-Corruption Bureau (NABU) Artem Sytnyk.

Anatoliy Popov, lawyer of Radio Liberty, called this measure excessive and that “violates human rights to respect for private life, and pressure on work of journalist in regard to the performance of his professional duties and illegal access to journalist’s sources of information”.

In particular, lawyers are preparing the appeal to the Prosecutor’s Office on “exceeding limits of permissible interference by investigators into the rights of person in regard of privacy and protecting sources of journalist’s information, as well as complaining to the High Council of Justice on the judge of Pechersk District Court in Kyiv Viacheslav Pidpalyi for alleged violations committed during the trial and making unjustified decision”.

In December 2017, Natalya Sedletska was called for interrogation to the Prosecutor General’s Office, which lasted for several hours, regarding the case against the head of the NABU. During interrogation, the investigator referred to the direct provision of the Criminal Procedure Code, according to which journalists cannot be questioned, in terms of witnesses, due to the protection information source because this could disrupt professional secrets.

According to investigation, Artem Sytnyk’s conversation with a number of Ukrainian journalists, which held off the records in Kyiv in May 2017. The head of the NABU rejects accusations that he had violated law during informal communication.

Natalya Sedletska is the winner of numerous journalist’s awards of both Ukrainian and international level. Winner of the Award Light of Justice in 2017. Winner of the Award of the Vaclav Havel Prize in 2013-2014 academic year (joint program of Radio Liberty and the Ministry of Foreign Affairs of the Czech Republic). Winner of numerous contests regarding journalistic investigations. Member of the international network of investigative journalists of Organized Crime and Corruption Reporting project (OCCRP). Winner of Oleksandr Kryvenko Award for Progress in Journalism.

Schemes: Corruption in Details is a weekly television program of journalistic investigations and analytics about top official’s corruption that has been broadcast since July 2014. This is a joint project of Radio Liberty and TV channel UA: First.

Each release of Schemes reports about names and details regarding abuse of office by officials, funds of officials and conflict of personal interests with state, nepotism, splitting-up, fraud and corruption schemes.