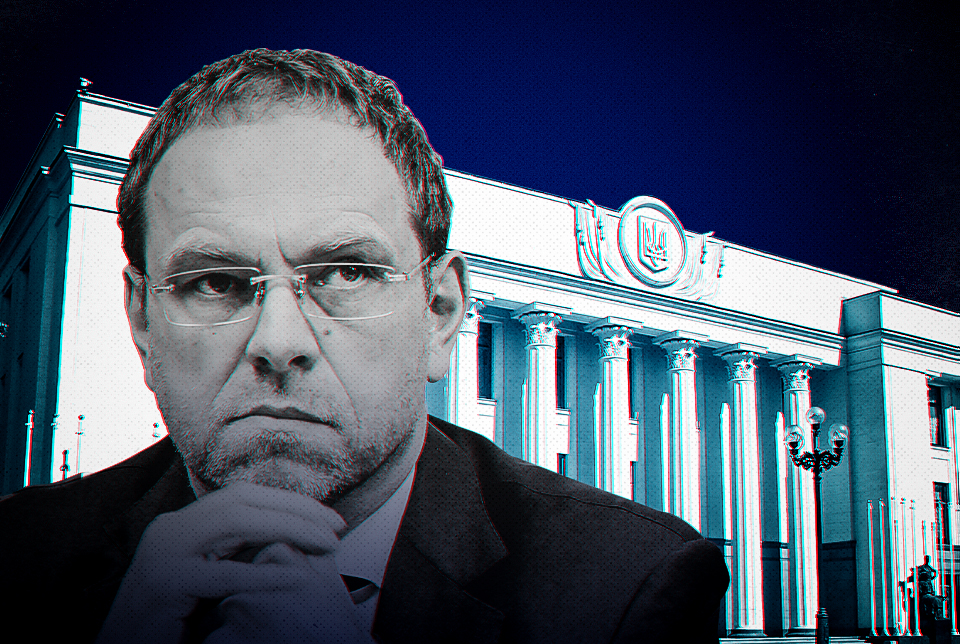 On April 14, the Verkhovna Rada’s Committee on Finance, Taxation and Customs Policy recommended for voting in the first reading draft law 4218, which, in fact, destroys financial control over operations of top officials. The draft law was initiated by Sergiy Vlasenko, Member of Parliament from the Batkivshchyna faction .

Member of Parliament proposes to change the term “politically exposed persons” in legislation on combating money laundering so that most politicians would avoid control. This contradicts international standards in the field of anti-money laundering.

Essence of the draft law, recommended by the Finance Committee, is to reduce length of stay of a politician or a high-level official in the status of “politically exposed persons” to one year after dismissal. This means that one year after dismissal, financial institutions will not be obliged to exercise increased financial control over them, namely to check the source of wealth and income of such clients, to monitor closely their financial transactions.

Politically exposed persons (“PEPs”) are all top officials. Namely: the President, the Prime Minister of Ukraine, members of the Cabinet of Ministers, Members of Parliament, civil servants of the category “A”, etc.

“According to all international standards, the financial control over such persons should be strengthened, including after dismissal. It is often after dismissal representatives of authorities begin to actively use acquired corruption and other criminal assets and continue to use their political connections to their favor. We suspect that Vlasenko has personal interest in such changes. The only reason for such legislative initiative is the desire to legalize funds of doubtful origin through such accounts. If funds are legal, then the person will not have any problems with financial control”, commented executive director of the AntAC Daria Kalenyuk.

According to information from the declaration and according to journalists, Vlasenko and Yulia Tymoshenko keep their funds in Ukrbudinvestbank, which previously belonged to Tymoshenko’s family, and where Viktor Medvedchuk and his wife Oksana Marchenko and Taras Kozak had their accounts by “strange coincidence”. Related company to Medvedchuk Anvitrade also had account in this bank, which, until recent sanctions of the National Security and Defense Council, was the main channel for supply of Rosneft diesel to Ukrainian market via pipelines from Russia and Belarus.

Today, due to the status of the PEP, all financial transactions of Vlasenko, Tymoshenko with Medvedchuk, Marchenko and Kozak are subject to enhanced financial monitoring measures, which the author of the draft law probaby wants to avoid.

According to the Law of Ukraine On Prevention and Counteraction to Legalisation (Money Laundering) of the Proceeds from Crime, in case the bank or other financial institution is addressed by the PEP (or members of his family or related persons), namely, they want to open the account, make or receive money transfer, etc., the bank is obliged to take enhanced financial control measures regarding his financial transaction.

In particular, to check sources of PEP’s wealth, including sources of funds for the financial transaction, conduct in-depth monitoring of business relations with them and other measures.

By the way, in 2015, the Anti-Corruption Action Center created the first in Ukraine Open Register of Politically Exposed Persons to help banks and other financial monitoring entities.

Establishing timeframe of the status of the PEP does not correspond to approach applied by the 12th FATF Recommendation, which Ukraine has committed to implement when it signed the Association Agreement with the EU.