Home Новини Prosecutor General of Moldova and his wife allegedly launder money in Ukraine. AntAC has filed a crime report

Prosecutor General of Moldova and his wife allegedly launder money in Ukraine. AntAC has filed a crime report 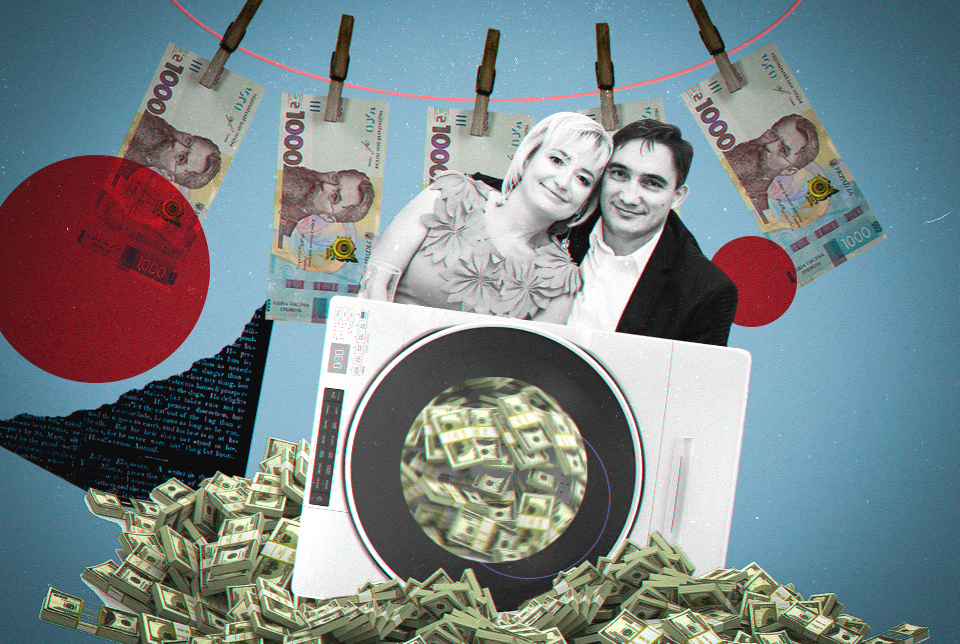 The Anti-Corruption Action Center filed the crime report to Ukrainian tax police regarding alleged money laundering through two Ukrainian companies by the Prosecutor General of the Republic of Moldova Oleksandr Stoyanoglo and his wife Tvetana Kurdova.

In April, the investigation with evidence of couple’s offences appeared on the web portal from-ua.com.

Vyacheslav Platon is odious Moldovan oligarch, who is closely connected with Ukraine. According to media reports, Yanukovych personally “covered” activities of Platon in Ukraine. He is also involved in funding separatists from “ORDLO” and Transnistria.

In 2016, Platon was even detained in Kyiv based on the Interpol wanted list and later extradited to Moldova. However, he is now wanted again by Moldovan law enforcement for fraud and corruption.

The investigation and publications of the Moldovan media indicate that it was the Prosecutor General of Moldova Oleksander Stoyanoglo, who was appointed by the pro-Russian President of Moldova Igor Dodon, who helped Platon to leave Moldova during the investigation.

Moreover, it is stated that Stoyanoglo took care of Platon in every possible way and put his case on hold. He sabotaged the investigation of the Prosecutor General’s Office.

And so, as a token of gratitude to the Prosecutor General, his wife Tvetana Kurdova became the beneficial owner of two Ukrainian companies of Platon. Namely, JET BUSINESS LIMITED and VERLOK DEVELOPMENT INC.

The investigation provides photos of descriptions of submission documents for registration actions. It is clear that registration actions on introduction of Tvetana Kurdova as the beneficiary were conducted personally by heads of these companies controlled by Platon. Namely, Maksym Kinishenko and Oleksander Bilonog.

We at the AntAC suspect that in this way through these two companies they may legalize (launder) criminal funds, which should be the subject of a meticulous investigation by Ukrainian law enforcement officers.

Today, the Moldovan Prosecutor General is under house arrest.

We should state that the obligation of companies to declare their beneficial owners, despite all attempts to cancel it, helped to reveal the above described abuses.