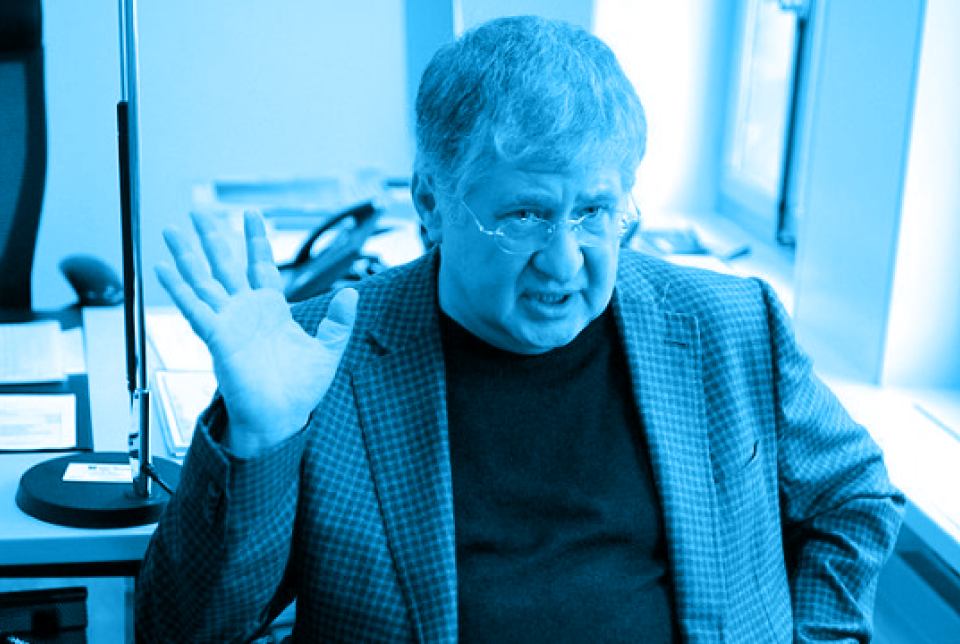 In recent weeks, the Prosecutor General’s Office of Ukraine and the National Anti-Corruption Bureau of Ukraine (hereinafter – NABU) simultaneously have come under pressure.

As for NABU director Artem Sytnyk, MPs registered an illegal resolution on his dismissal. Dismissal on illegal grounds is unprecedented arbitrariness and encroachment on the independence of the Bureau.

We would like to remind the authorities that NABU was established as a law enforcement agency empowered to investigate the corruption of top officials in response to a public demand for justice after the Revolution of Dignity. To ensure the independence of the newly created institution, the legislator provided a number of guarantees.

Among them, there is a special procedure and an exclusive list of grounds for dismissal of the NABU director. In particular, it is an appointment of a group of independent auditors, based on the results of their work a decision on the effectiveness of the bureau and the possible dismissal of the director should be made.

Nevertheless, the resolution registered with the Verkhovna Rada does not fully meet the legislative requirements, as confirmed by key experts, the Ministry of Justice and the National Agency on Prevention of Corruption.

Similarly, it is unacceptable to amend the Law of Ukraine “On NABU” and to violate the existing guarantees of independence of the director of the institution solely for the satisfaction of the “whims” of the oligarch and the Minister of Internal Affairs.

At the same time, Prosecutor General Ruslan Riaboshapka was threatened with dismissal as MPs resumed collecting signatures for a no-confidence vote. Attempts to dismiss the Prosecutor General, who for the first time in Ukraine began a large-scale “purge” of the prosecutor’s office in the process of reform, indicate a desire to immediately halt any changes in the system.

The collection of signatures for the dismissal of the Prosecutor General of Ukraine is a political pressure that will significantly affect the attestation of prosecutors in regional and local prosecutor’s offices.

We see that the posts of Prosecutor General and director of NABU are becoming a bargaining chip in political games. This threatens to result in even more lawlessness and impunity.

Such initiatives are unacceptable and undermine public and international confidence in the Ukrainian Parliament and the President. The establishment of the NABU and guaranteeing its independence, as well as the reform of the prosecutor’s office, were key requirements of our international partners.

The unlawful dismissal of the NABU Director and the Prosecutor General will mean the rejection of agreements previously agreed by the state with the International Monetary Fund, which will lead to the suspension of further lending to Ukraine. As a result, in the conditions of world market volatility, there may be a large-scale financial crisis in the country.