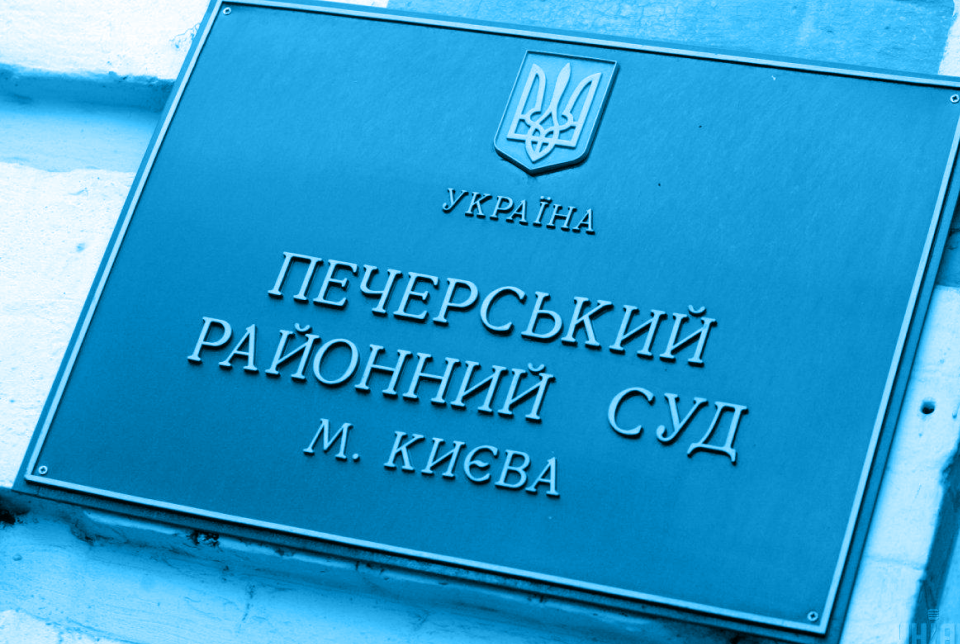 Pechersk District Court ordered the Prosecutor General Iryna Venediktova to cancel the decision of former Deputy Prosecutor General Vitaliy Kasko, by which he had reopened the criminal proceeding regarding embezzlement of 1.2 billion UAH from VAB Bank by the businessman Oleg Bakhmatyuk.

Oleg Bakhmatyuk’s lawyer Dmytro Loshakov sent the appeal to Pechersk District Court of Kyiv regarding inaction of the Prosecutor General Iryna Venediktova. The essence of complaint was that she had not cancelled the decision of former Deputy Prosecutor General Vitaliy Kasko regarding reopening Bakhmatyuk’s case, which had been previously closed by the National Police.

However, Pechersk District Court did not have the right to consider such appeal at all, as all appeals regarding the NABU and the SAPO cases are considered only by the High Anti-Corruption Court. The judge was obliged to return the appeal to the lawyer, as another judge of Pechersk court Olena Busyk had previously done (case №757/66607/19-k). Another judge Vitaliy Pysanets also twice denied the lawyers’ appeal.

The speed of Pechersk court in satisfying the appeal is also surprising. It was received on June 2, and the court made decision on June 5. Usually, consideration of any issues in this court takes much longer than it is required by the law (72 hours).

It is interesting that such hasty decision was made few days after the High Anti-Corruption Court had decided to arrest Bakhmatyuk in absentia, which would allow Interpol to search for the suspect and Ukraine would have began extradition procedure. At the same time, Bakhmatyuk’s company Ukrlandfarming began to spread news about alleged illegality and bias of this decision.

“We see that attempts to close Bakhmatyuk’s case continue. At first, Venediktova wanted to transfer the case to the SBU, but now she can simply close it and cover up by this illegal decision of the Judge Pidpalyi. As if there was no other choice”, commented Vitaliy Shabunin, chairman of the Anti-Corruption Action Center.

By the way, the judge Pidpalyi is one of the most odious in Pechersk District Court. It was he who had ordered Privatbank to pay more than 250 million USD to offshores of oligarch-brothers Surkis. He also removed attachment from the family of the head of the National Bank Sergiy Arbuzov in 2014. The Prosecutor General’s Office opened the criminal case due to this.

By the way, in late April, District Administrative Court admitted that former Deputy Prosecutor General Vitaliy Kasko had not have the authority to reopen the proceeding against Bakhmatyuk. This decision is also illegal, as administrative courts do not have the right to decide issues related to criminal proceedings.

Bakhmatyuk recently asked Venediktova to “intervene” in his criminal case. He stated that the NABU and its director Artem Sytnyk were persecuting him. Few hours after she received the letter, the head of the Prosecutor General’s Office had already demanded materials of the case from the Specialized Anti-Corruption Prosecutor’s Office. Vitaliy Shabunin, the chairman of the AntAC, described in details Venediktova’s possible desire to “dump” Bakhmatyuk’s case: the first case or how Venediktova started to dump Bakhmatyuk’s cases