NGOs call on the President to unblock the judicial reform 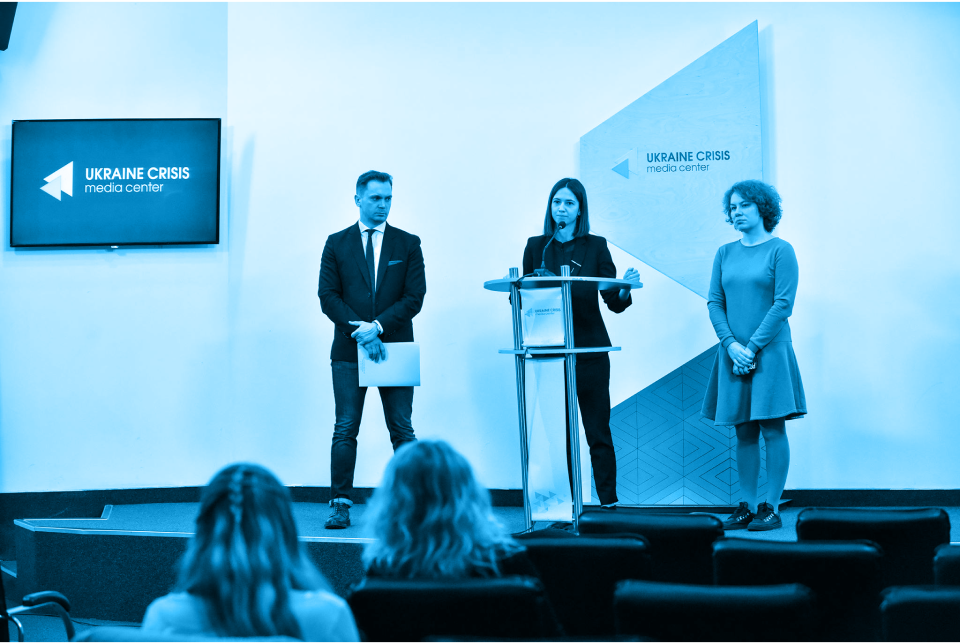 The law initiated by the President Zelenskyi came into force back in November last year. It foresaw important changes in the judicial system. But implementation of this law was entrusted to the High Council of Justice (HCJ), the unreformed body that, in fact, blocked the implementation.

The society expects promised dismissal of dishonest judges and formation of courts that would be trusted. Citizens have been waiting for resolution of their cases for years because the judicial system lacks about two thousand judges; some courts do not work at all. The situation could be resolved by the new High Qualification Commission of Judges (HQCJ), but it has not been formed yet due to the opposition of the HCJ. According to the law, members of the new HQCJ should be selected by special Competition Commission with international experts. However, the HCJ illegally neutralized the role of international experts in this procedure.

The most outrageous is the fact that the HCJ has accused international organizations of sabotaging the reform. The latter had refused to delegate experts to participate in pre-staged competition to the HQCJ.

At the same time, the HCJ refused to form the Ethics Commission. According to the President’s idea, this body should have removed dishonest representatives from the HCJ. International partners have nominated experts with worldwide reputation and impeccable reputation. Instead, members of the HCJ failed to comply with the law and refused to create the Ethics Commission because they were afraid of dismissals.

Thus, corrupt judicial elites block any progressive changes in the judicial system with hands of their representatives in the High Council of Justice. The President can break this never-ending circle as the initiator of reform.

We call on the President, as the initiator of reform, to propose as soon as possible to the Parliament the draft of legislative changes that:

–        will provide transparent competition to the HQCJ according to rules established by the Competition Commission with the participation of international experts;

–        will unblock the creation of the Ethics Commission that will clean the HCJ from members who do not meet requirements of integrity;

–        will take into account warnings of the Venice Commission regarding unjustified dismissal of the Supreme Court, instead of providing transparent and clear procedure regarding examination of Supreme Court judges for integrity with the participation of international experts.

Delaying the solution of the problem deprives Ukrainian citizens of the hope regarding justice and repels international investors who do not want to deal with corrupt Ukrainian courts.

We call on the President not to delay the submission of the draft law to the Parliament and to ensure its prompt consideration.