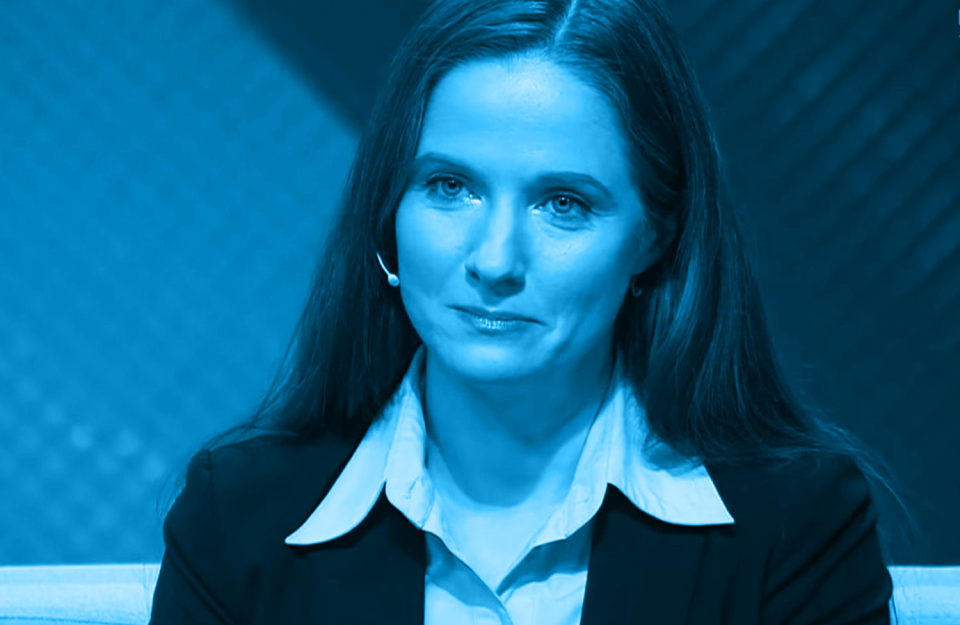 To the Chairman of the Committee of the Verkhovna Rada of Ukraine on Legislative Support of Law Enforcement, Monastyrskyi D.A.

On November 12, 2015, the Verkhovna Rada of Ukraine adopted the Law of Ukraine “On the State Bureau of Investigation”, which had launched the new law enforcement agency. It was designated to conduct an independent and professional pre-trial investigation of cases regarding top officials. After long discussions, functions of pre-trial investigation and procedural leadership in this category of cases were separated. And society has received hope for truly quality and impartial work of the newly created law enforcement agency.

However, the State Bureau of Investigation (hereinafter the Bureau) not only failed to live up to these expectations but also managed to tarnish itself with the number of political scandals and orders of bias politicians during a short period of its activity. In the end, the Verkhovna Rada of Ukraine agreed with bias and low qualification of the leadership of the Bureau and terminated its powers ahead of schedule, namely on December 3, 2019.

Today, the Parliament faces a much more difficult task. According to paragraph 2, part 3, Article 11 of the Law of Ukraine “On the State Bureau of Investigations”, the composition of the Competition Commission regarding the position of director of the State Bureau of Investigation includes three persons (among others) appointed by the Verkhovna Rada of Ukraine on request of the Committee of the Verkhovna Rada of Ukraine on Legislative Support of Law Enforcement.

We, members of civic society, organizations and analytical centres, who have worked for many years in the field of human rights protection, anti-corruption, law enforcement, and judiciary are convinced that the Competition Commission should include people with a high level of professional knowledge and high public confidence. We believe that among members of the Competition Commission should be such person as Yevgeniya Zakrevska.

Yevgeniya is professional lawyer, attorney of families of Heroes of the Heavenly Hundred, human rights activist. Recently, she went on the hunger strike for the sake of preserving achievements in criminal cases committed during the Revolution of Dignity. She held it until the result was achieved.

We believe that such a person is worthy to be delegated to the Competition Commission regarding selection of the leadership of the law enforcement agency. The sphere of competence of the latter, in particular, includes crimes committed during the Revolution of Dignity and hundreds of other important cases against top officials.

We call on you to recommend Yevgeniya Zakrevska and other independent and professional publicly trusted persons to the Competition Commission regarding the selection of director of the State Bureau of Investigation.