Home Новини Contrary to the law, the next SAPO's head will be selected by a police officer subordinate to Avakov 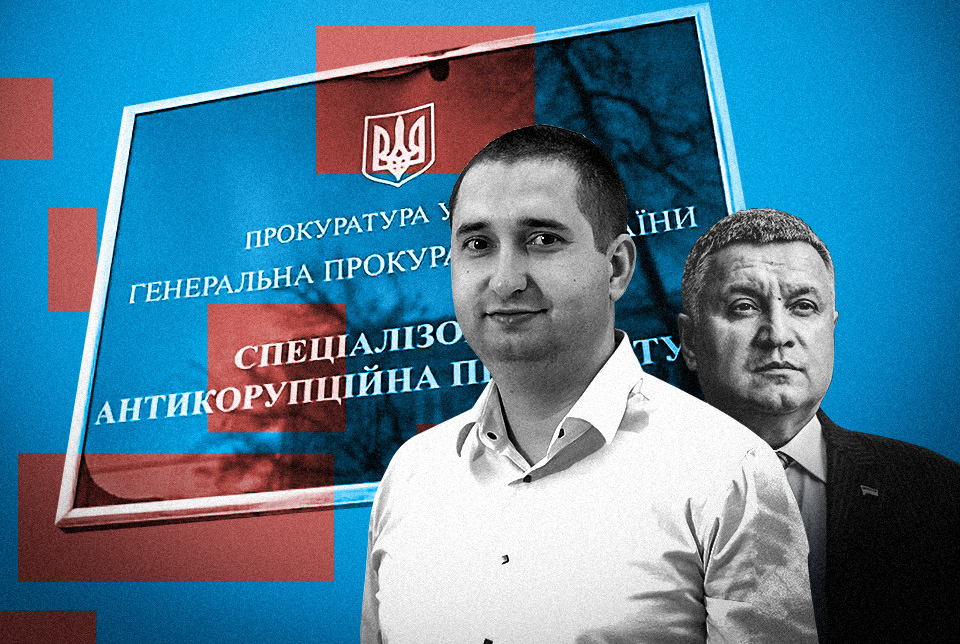 On September 17, using the third attempt the Verkhovna Rada voted for its representatives in the Selection Commission for the selection of the head of the SAPO by the votes of the Servant of the People, OPZZh, Dovira and For the Future on the third attempt.

Among them was Oleksiy Drozd, a nominee from the Servant of the People faction, the head of the doctoral and adjunct department of the National Academy of Internal Affairs of Ukraine.

Following information request of the Anti-corruption Action Centre, we received an answer that Yuriy Drozd is also a police officer.

However, Article 8-1 of the Law of Ukraine “On the Prosecutor’s Office” states that civil servants or persons holding political positions, MPs of the Verkhovna Rada of Ukraine and local counsellors, servicemen, law enforcement officers, and members of political parties can not be members of the Selection Commission. The National Police is a law enforcement agency, so police officers are directly prohibited from being members of the Selection Commission.

Moreover, according to the provisions of the Law of Ukraine “On the National Police” (Articles 71 and 17), an assignment of a police officer to another agency does not mean loss of a status of police officer, although it does mean dismissal from the position.

According to his electronic asset declaration, Yuriy Drozd receives compensations and financial support provided for the police servicemen.

“This person should be immediately dismissed from the commission, as further participation despite the outright prohibition will call into question the entire competition and all decisions made with his participation. The legislation has imposed such a direct ban to prevent persons subordinate to the leadership of any law enforcement agency from entering the commission. Firstly, because such law enforcement agencies are under investigation by the NABU and the SAPO. Secondly, so that no one from the leadership of law enforcement agencies could give any instructions to the members of the Commission. But as a result, we have in the commission an acting police officer from the system of Avokov’s Ministry of Internal Affairs Avakov, who himself has repeatedly come under investigation by the NABU, ” commented Olena Shcherban, a member of the board of the AntAC.

Lately, the AntAC informed that Drozd does not have anti-corruption experience and there are some questions with regards to his integrity and consequently moral and public authority.

During the Ukraine-EU summit, President Volodymyr Zelensky was informed that without holding a fair competition for the anti-corruption prosecutor and without preserving the independence of NABU, Ukraine will not receive 1.2 billion euros of macro-financial assistance promised by Brussels.

To allocate these funds, the EU will wait for a signal from the IMF, which conducts a detailed assessment of anti-corruption changes in Ukraine.
It should be noted that on the eve of the vote for the Selection Commission, the EU ambassador expressed his reservations, recalling that a diligent commission for the selection of the head of the SAPO is a condition of visa-free travel and EU macro-financial assistance worth 1.2 billion euros. He was supported by the ambassadors of the G7. A number of influential MEPs have expressed their concerns. Also, such a vote potentially freezes further cooperation with the International Monetary Fund, in particular, the next tranche of $ 1.6 billion.