Home Новини New “fast” examinations of declarations by NACP: compliance with the law and created risks

New “fast” examinations of declarations by NACP: compliance with the law and created risks 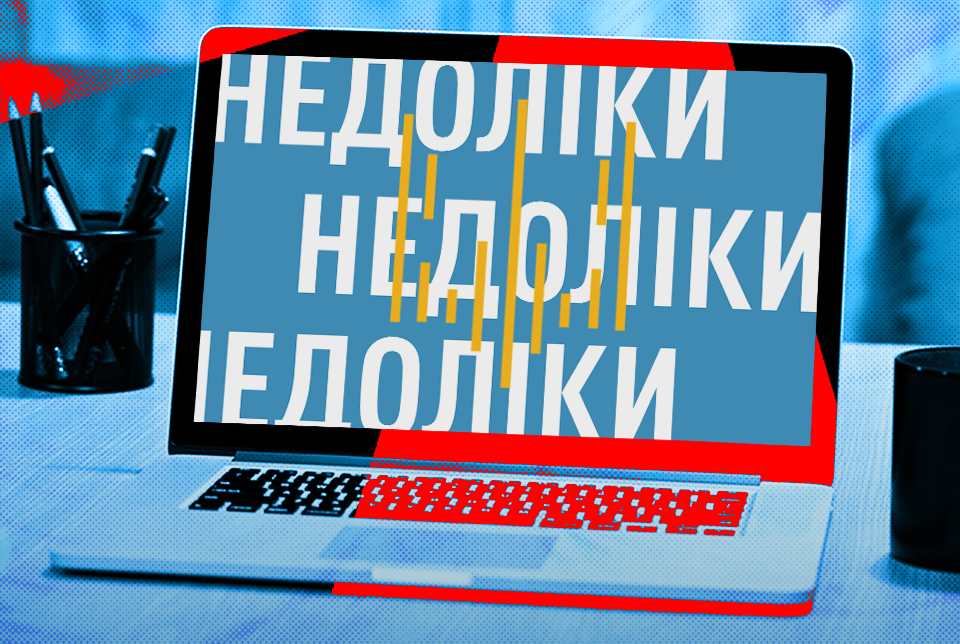 On August 31, 2021, the head of the National Agency for Corruption Prevention Oleksandr Novikov issued Order No,553/21, which was registered at the Ministry of Justice on September 14. It significantly changes the whole approach to examination of declarations that has existed since the implementation of electronic declaration system in 2016. This order contradicts the law and introduces ineffective procedure of examining declarations.

What is stated in the law about such control?

The main approaches to the control and examination of declarations are stated in the Law of Ukraine “On Prevention of Corruption”. There are three types of control that should be conducted by the NACP regarding declarations. Namely:

In addition to these three types of control, the law also provides for full examination of declarations. This procedure is the most complex. It verifies reliability of the declaration and accuracy of the assessment of declared assets, presence of signs of the conflict of interest, unfounded assets and illicit enrichment.

How the control was conducted before?

This control set “red flags” for the declarant in order to avoid inaccuracies. This stage should not be underestimated, because the better the declaration is completed, the less problems the declarant will have later. Also, the NACP would not spend its resources to examine inaccuracies, but it would better examine high-risk declarations more carefully.

How does the NACP see this control now?

The NACP artificially divided the only type of control, which sounds in the law as “control of correctness and completeness of filling”, into two separate examination procedures. Namely:

After the stage of automated examination by specific employees, the NACP will examine each detected discrepancy in “manual” mode within the same control procedure. If there are signs of inaccuracy in a declaration, they will send a reasoned opinion to the NABU or another law enforcement agency, or send the report regarding administrative offense and send it to the court.

The law does not provide for any “control over the completeness of filing declarations”. The agency artificially divided one integral type of control into two, contrary to the law. And this creates the first problem of formal non-compliance of the new procedure with requirements of the Law.

Although, according to the law, the NACP determines the procedure for monitoring declarations, but does not have absolute discretion. Therefore, the Agency should take into account both the law and its objectives.

How will new approaches of the NACP regarding this control affect other procedures of declaration examination?

First of all, the approach to conducting logical and arithmetic control (LAC) has changed. According to the law, discrepancies found during the LAC are grounds for full examination of the declaration.

Earlier, the LAC contained two components. Namely, the first one concerned internal comparison of the declaration, for instance, between different sections, and its comparison with previously submitted declarations. The second one provided for the comparison of declared information with other state registers and databases. After examination of the declaration its risk indicator was determined by two components. Therefore, declarations should in turn be subject to full examination from the most risky to the least risky ones.

And here is the problem. According to the law, the accuracy of declared information must be examined within the procedure of the full examination of declarations. Instead, the NACP actually began to duplicate these procedures by formally renaming the examination of accuracy to “completeness of filling” the declaration. Moreover, the NACP will not examine a declaration regarding signs of illicit enrichment or unfounded assets, conflict of interest, according to the new procedure.

What are the risks?

The first and the most obvious risk is the cancellation of the procedure approved by the NACP and its results in courts.

At the same time, risks are much more serious if the NACP will miss other undeclared assets by limiting new control only to examining detected discrepancies with registers and detecting violations only in this part. After all, registers in Ukraine are incomplete and within full examination the NACP will more likely detect undeclared property (for instance, assets with the right of use or property specified in foreign registers – none of these will be examined, according to the new procedure).

In turn, this will create risks for declarants to avoid more serious responsibility. For instance, undeclared assets in the amount that entails administrative responsibility may be identified in registers. Later, other undeclared assets may be detected, which together with the others would exceed the threshold of criminal responsibility. In this case, after the declarant bears administrative responsibility for non-declaration of the first assets, according to the article 4 of Protocol 7 of the European Convention on Human Rights and the practice of the European Court of Human Rights, they can hardly be considered for criminal responsibility. The same applies to establishment of signs of inaccurate declaration of the main and qualified composition of the crime (the latter provides for imprisonment, and the first one doesn’t).

The NACP unjustifiably gives priority to identifying the simplest cases of non-declaration of assets by the new procedure, before working on identifying unjustified increase of employees’ assets or identifying conflict of interest. The electronic declaration system introduced in Ukraine pursued namely these goals. Rhetorical is the question of what will have a greater impact on the state of corruption in Ukraine – detection of officials who had not declared assets listed in the register, or those who unreasonably enriched themselves in their position and hid such assets with the help of more complex steps.

How does the NACP justify the change in approaches regarding examination of declarations?

First of all, the NACP wants to detect more cases of intentional non-declaration and “examine more declarations” with the implementation of such approach. However, it is impossible now to predict whether these expectations will come true. Earlier, when the control procedure had already been approved, the NACP did not have definitive risk indicators that would work if discrepancies between declaration and other registers were detected.

Earlier, the NACP reported that it had analyzed about 100 declarations that had the highest risk indicators when they had been testing rules. Half of them showed signs of offences. At the same time, this selection is clearly insufficient to confirm the effectiveness and relevance of the new procedure, the percentage of declarations with violations will decrease as the risk of declarations decreases.

Another argument of the NACP is the limited number of declarations that can be fully examined. According to representatives of the body, there may be approximately 1,000 such examinations of declarations during the year.

Instead, their number should increase as early as next year, given the existing norm in the procedure for full examinations. Previously examined assets do not need to be examined at subsequent full examinations in the absence of new information or new data sources.

That means that if the NACP conducts full examination of each declaration submitted by the President each year, the ageny will not have to examine objects examined in prior similar procedures. In this case, full examination would only apply to new objects of the declaration.

Conducting full examinations has the potential to increase their efficiency by further optimizing business processes within the NACP. Thus, more balanced approach can be found regarding examination of small, insignificant discrepancies in declarations, if they do not entail any legal responsibility.

According to the NACP, they will be able to “examine” more declarations of officials of middle and lower-level with the chosen approach, while they are unlikely to be fully examined at all. However, in the absence of final risk indicators and results of their test application, one cannot be sure of this. It is possible to ensure that such declarations are fully examined by properly defining rules of logical and arithmetic control. We should note that the National Agency illegally restricted access to such a list.

According to the NACP, the new procedure should be much faster than full examinations. However, the approved procedure provides for the control period of 35 working days, which is at least 47 calendar days. At the same time, the main period for full examination is 120 calendar days, and the scope of examination is much bigger and significantly reduces risks of “missing” certain undeclared assets or signs of other offenses.

Finally, the NACP called for the need to meet its “effectiveness indicators”. At the same time, all these indicators regarding effectiveness of examination declarations are tied to full examinations and violations detected as the result.

What will be next?

In our opinion, the NACP should abandon the chosen approach of dividing “control of correctness and completeness of filling declarations” into various procedures that do not comply formally or substantively with provisions of the Law of Ukraine “On Prevention of Corruption”.

Instead, it is appropriate to return to the original concept of the declaration examination system. This type of control is integral, takes place when filling in declarations and sets “red flags” for the declarant himself to avoid mistakes and inaccuracies. The comparison with registers should be the component of logical and arithmetic control and lead to a full examination of a declaration.

At the same time, efforts should be focused on further improvement of the procedure regarding full examination of declarations, where there is still potential, and the quality of their implementation could be improved at the level of the Agency.